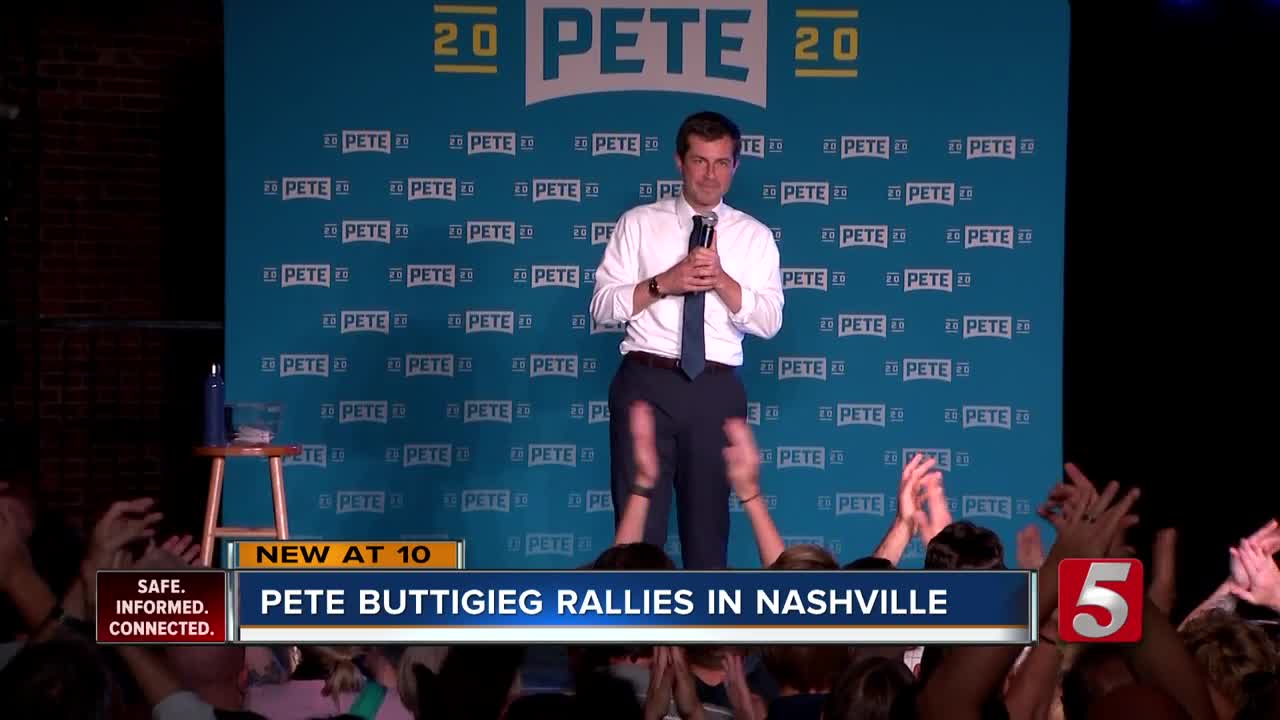 Presidential candidate Pete Buttigieg held a rally in Nashville, hoping to boost his chances to become the next president. 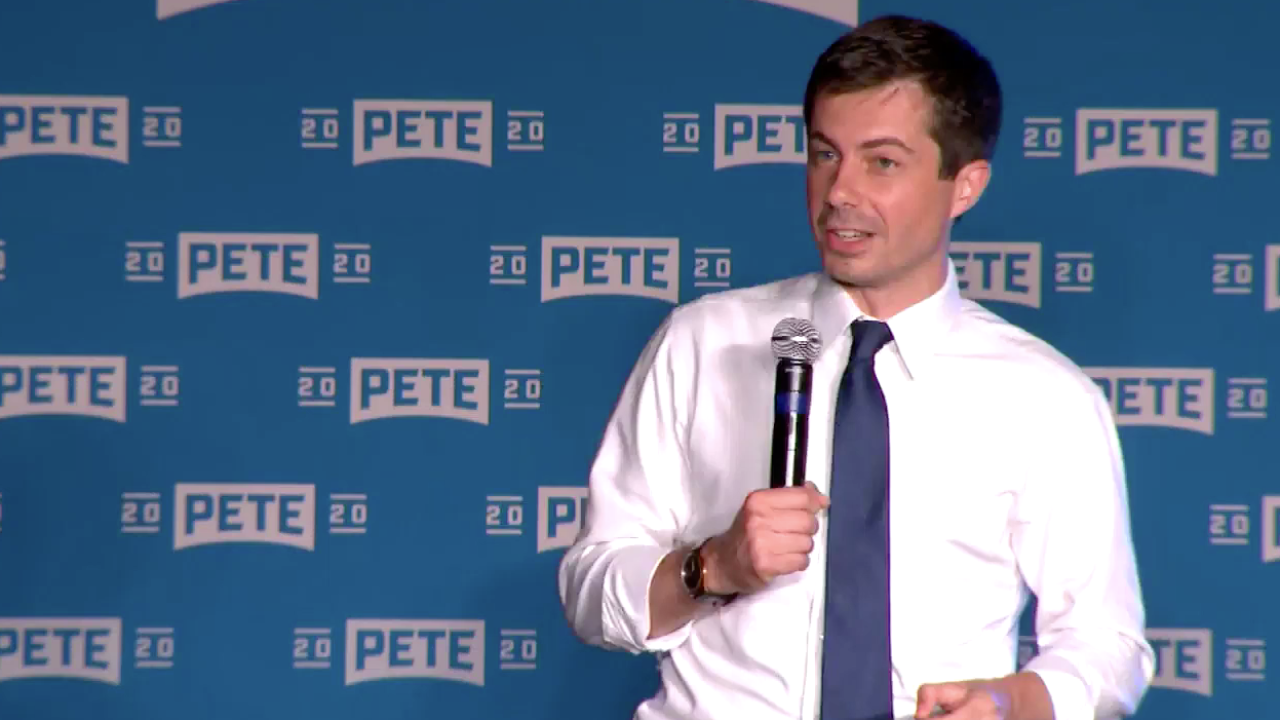 NASHVILLE, Tenn. (WTVF) — Presidential candidate Pete Buttigieg held a rally in Nashville, hoping to boost his chances to become the next president.

Buttigieg is the fourth democratic 2020 hopeful to make a stop in the mid-state. Beto O'rourke held an event in Nashville last week.

Buttigieg spoke to supporters at the Canary Ballroom Wednesday night, highlighting his plan to protect immigrants.

After the rally, the mayor of South Bend, Ind. told reporters about the importance of cities like Nashville.

"It's important to speak to people in every part of the country, we can't just write off whole states and say they're conservative, so they're going to be Republican forever," Buttigieg said. "The one way we know we're going to lose a place is if we don't even show up."