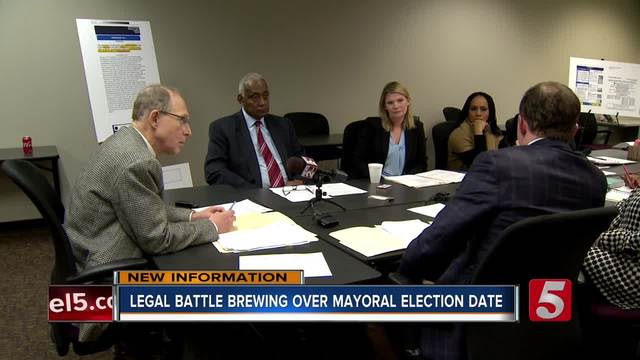 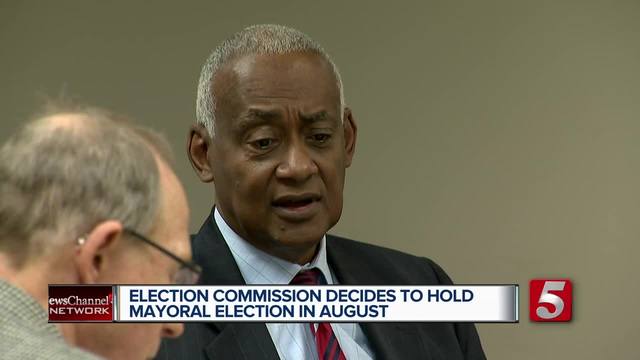 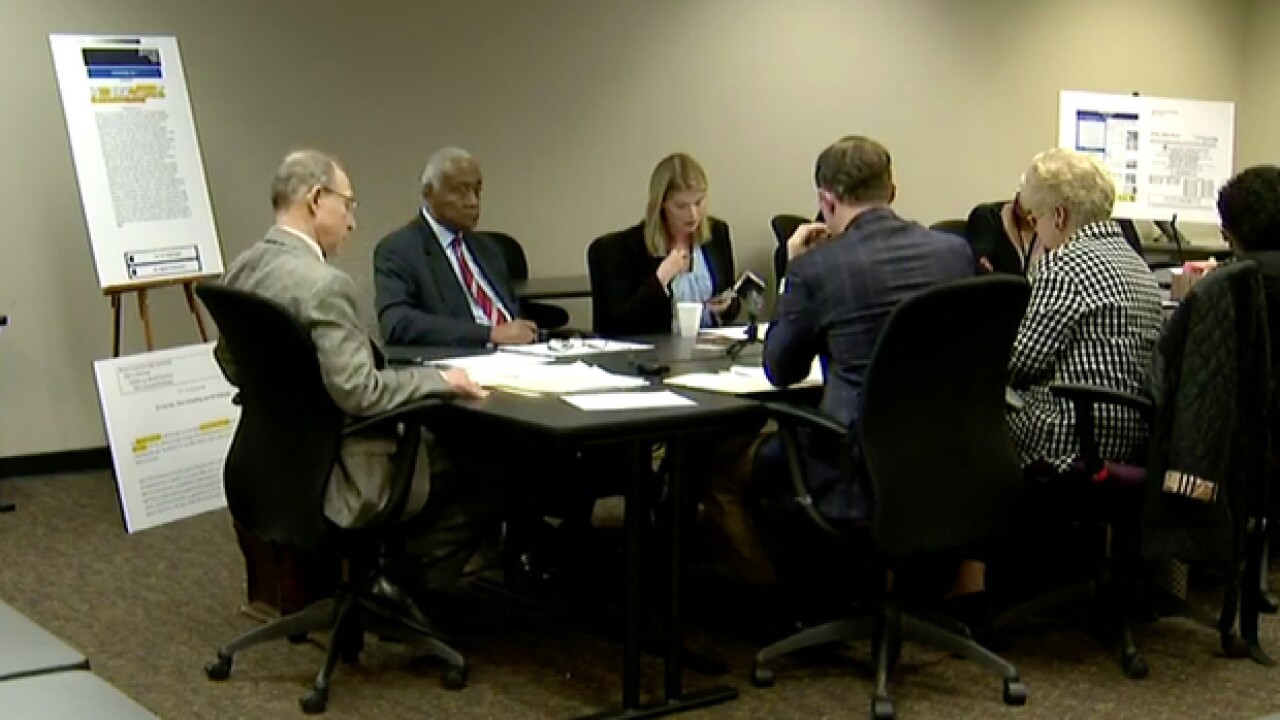 A need for the special election was made with former mayor Megan Barry resigned after taking a plead deal on charges of theft.

The charges resulted from her 2-year-long extramarital affair with her head of security, Rob Forrest, who also pleaded guilty to theft charges.

Commission members made the vote Friday afternoon. The discussion centered around whether or not the election would be held in May or August.

Opponents argue that lawsuit against Metro is certain to follow.