Mayoral race heats up as Briley calls 'bulls***' on Cooper 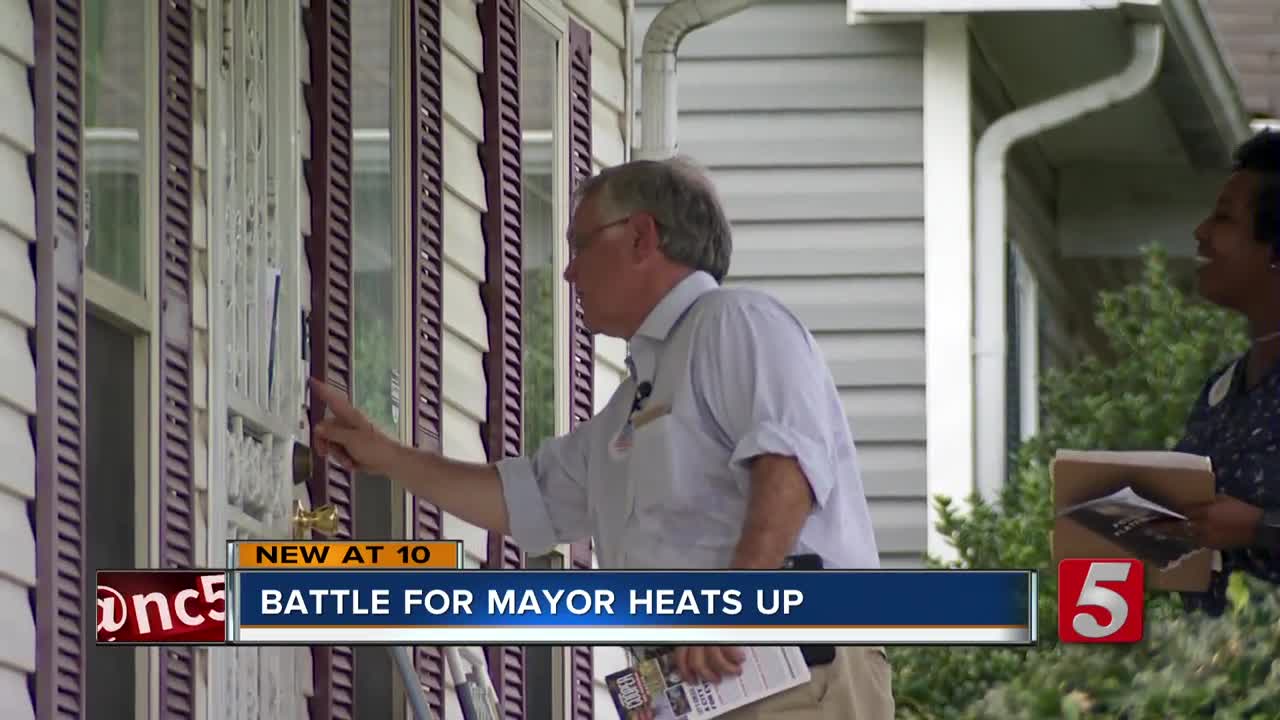 We're a little more than a month away until Nashville finds out who its next mayor will be. Both David Briley and John Cooper's campaigns have been busy, but just this week things are heating up as Mayor David Briley calls out Cooper's reasoning for running. 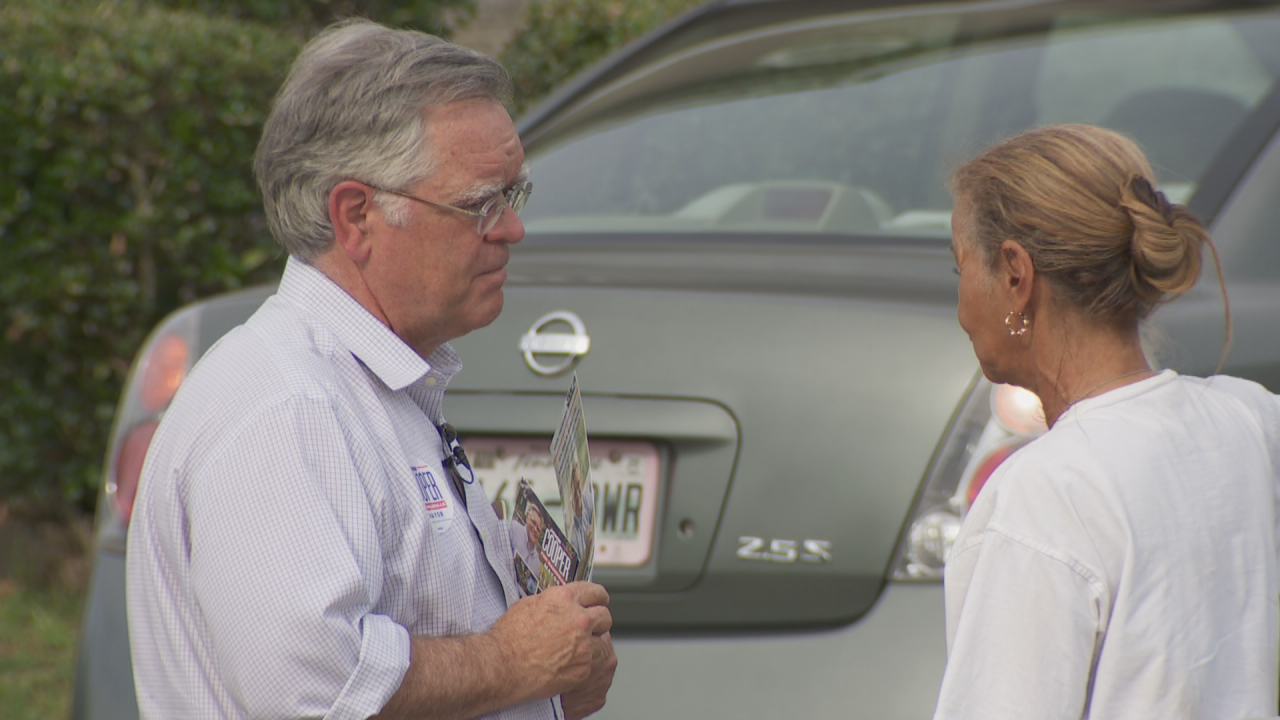 NASHVILLE, Tenn (WTVF) — With the runoff election about a month away, both Mayor David Briley and Councilman John Cooper's campaigns have been busy. But this week, things are heating up as Mayor Briley calls out Cooper's reasoning for running.

With just five weeks left until the runoff election for mayor, both candidates are hitting the ground running.

"We knew we had a message that people in the county wanted to hear and we were saying it and saying it well," said Councilman John Cooper.

Cooper spent Thursday evening going door to door in North Nashville in hopes of gaining the support of neighbors, but as weeks turn into days, the campaign trail is getting fiery as candidates mix words.

"Tonight is the night for me to call bulls***," said Mayor Briley.

Briley was speaking to a crowd of supporters Wednesday night letting them know why he believes he's the best person for the city's top job.

"My opponent has spent a lot of money to try to convince this city that he’s the neighborhood mayor. When it comes to neighborhoods…we know he’s built a shopping mall in a neighborhood. We know there’s been $600 million worth of capital spending that’s been proposed over the last couple of years, and he’s voted against all of that – even though it was being spent in our neighborhoods. Doesn’t sound like a neighborhood guy to me. Sounds like somebody who looked at the polling, had enough money, and decided to sell something to the city," Briley said.

As for Cooper, his response to Briley's remarks was to laugh.

"At this point in the campaign everybody tries to find something that they think would work and so that’s great; I think everybody in America understands politics. It can’t let you distract from connecting with people and letting them know that you’re carrying their dreams," Cooper said.

Cooper says he's not going to let this distract him from his purpose in going out and getting votes.

"It’s a campaign and people will say things that makes politics small, I'm in the business of trying to make politics big," said Cooper.

But at the end of day, the only thing that will matter is the winner come September 12.