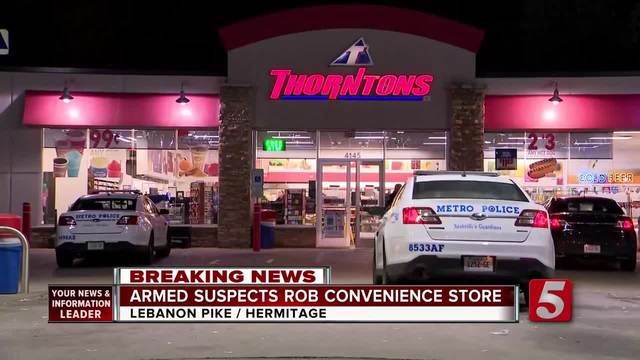 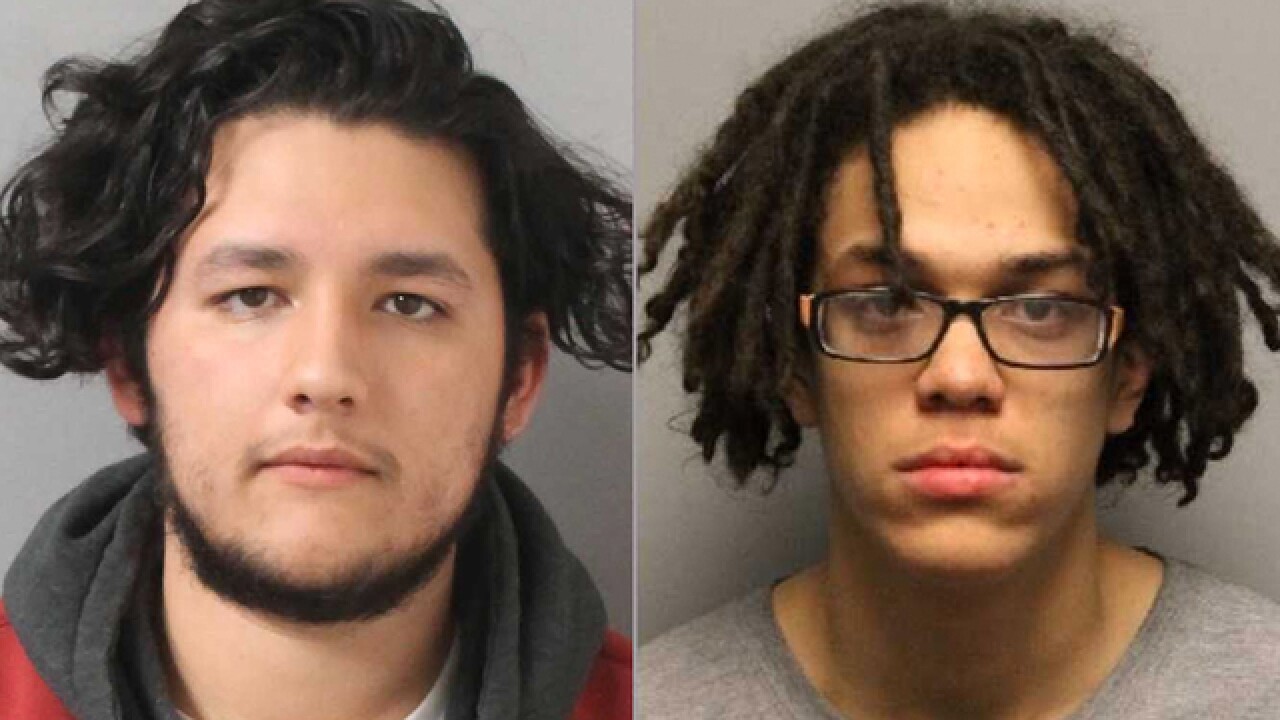 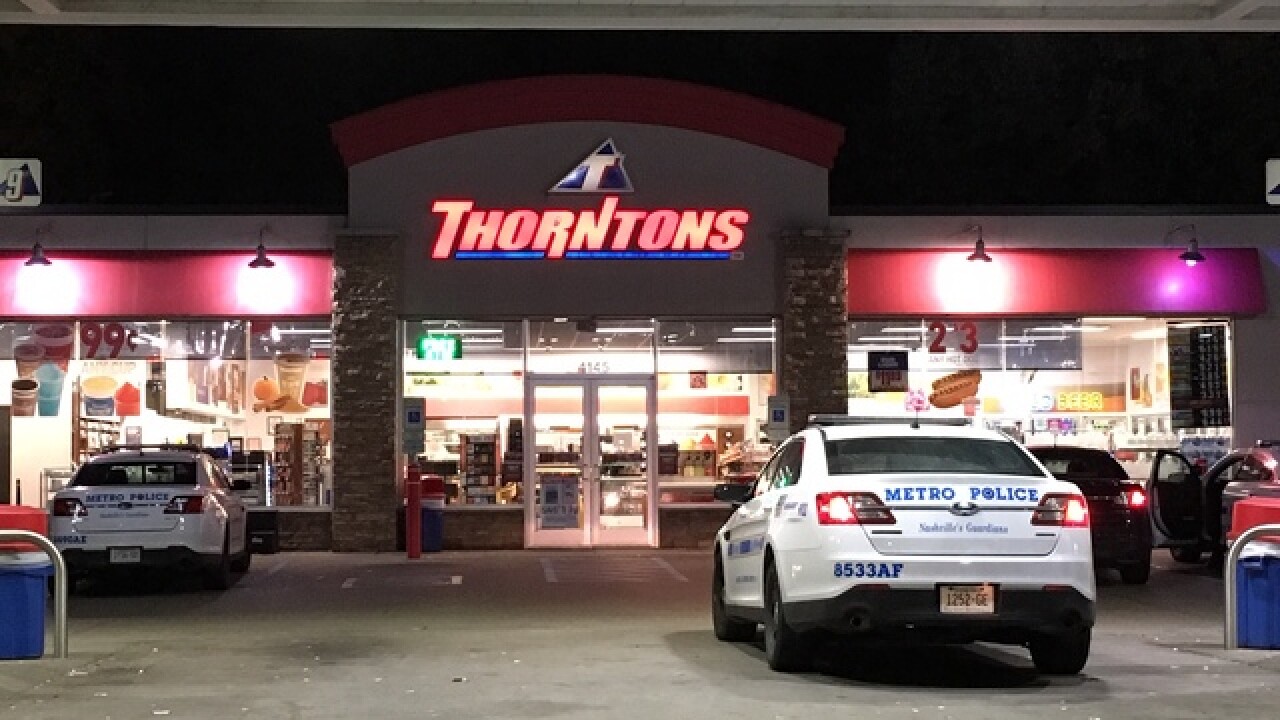 Two suspects, one of whom is a 15-year-old, have been charged in connection with an armed convenience store robbery in Hermitage.

According to investigators, two masked suspects entered the business around 2 a.m. One of them had a knife and what appeared to be a gun.

Police said they demanded cash, to which the clerk complied. Another employee, who was outside, called police.

The two were able to get away from the business with some cash but were soon caught by police on Lebanon Pike.

They were identified as Sergio Ortega, age 21, and Cameron Carver, age 15.

Police said the stolen cash and knife were recovered, along with an object that Carver admitted he held to make it appear as if it were a gun.

Ortega also allegedly admitted his involvement in the robbery.