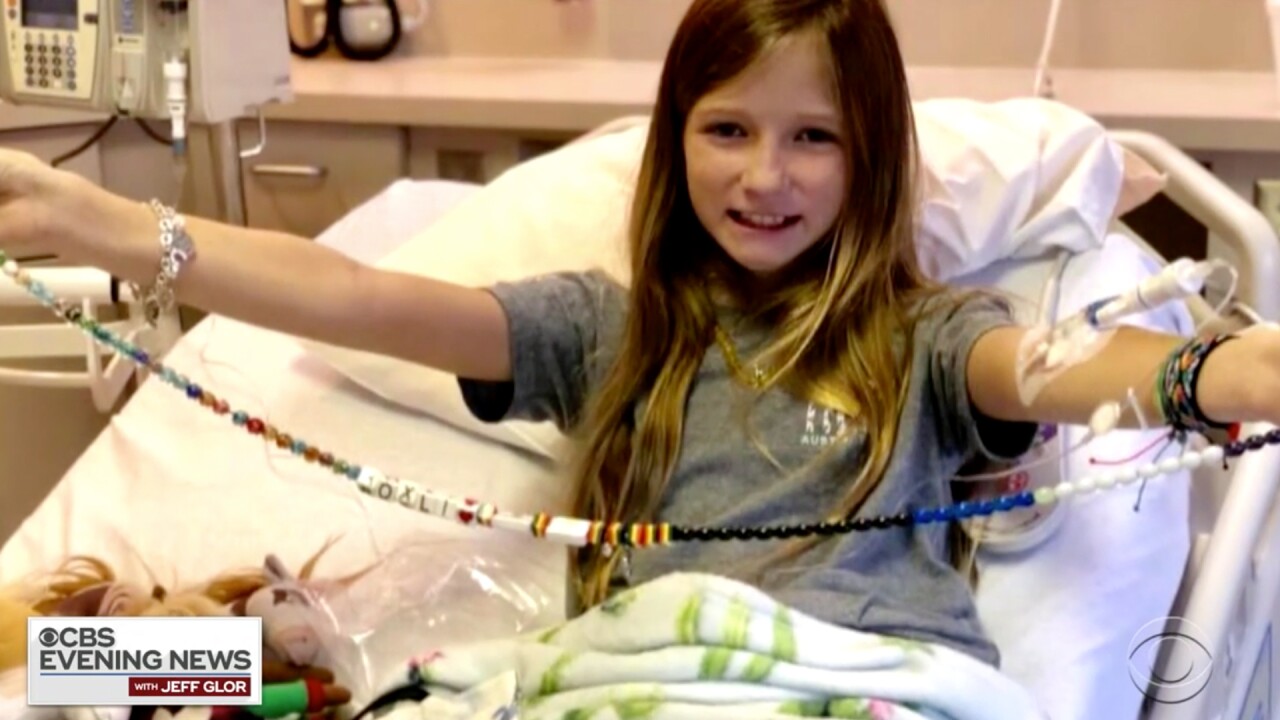 WTVF — The parents of 11-year-old Roxli Doss prayed for a miracle when she was diagnosed with a rare, inoperable brain tumor in June – but now, the tumor appears to have gone away.

CBS News reports that Roxli was diagnosed with diffuse intrinsic pontine glioma, or DIPG – and that there is no cure. Less than 1 percent of people who develop one survive beyond five years.

She was given months to live and went through weeks of radiation, which can extend the patient’s life but isn’t a cure.

Now, the brain tumor appears to be gone and doctors can’t explain it. CBS News says doctors acknowledge the tumor may return, but for now the 11-year-old from Texas is just as active as ever.