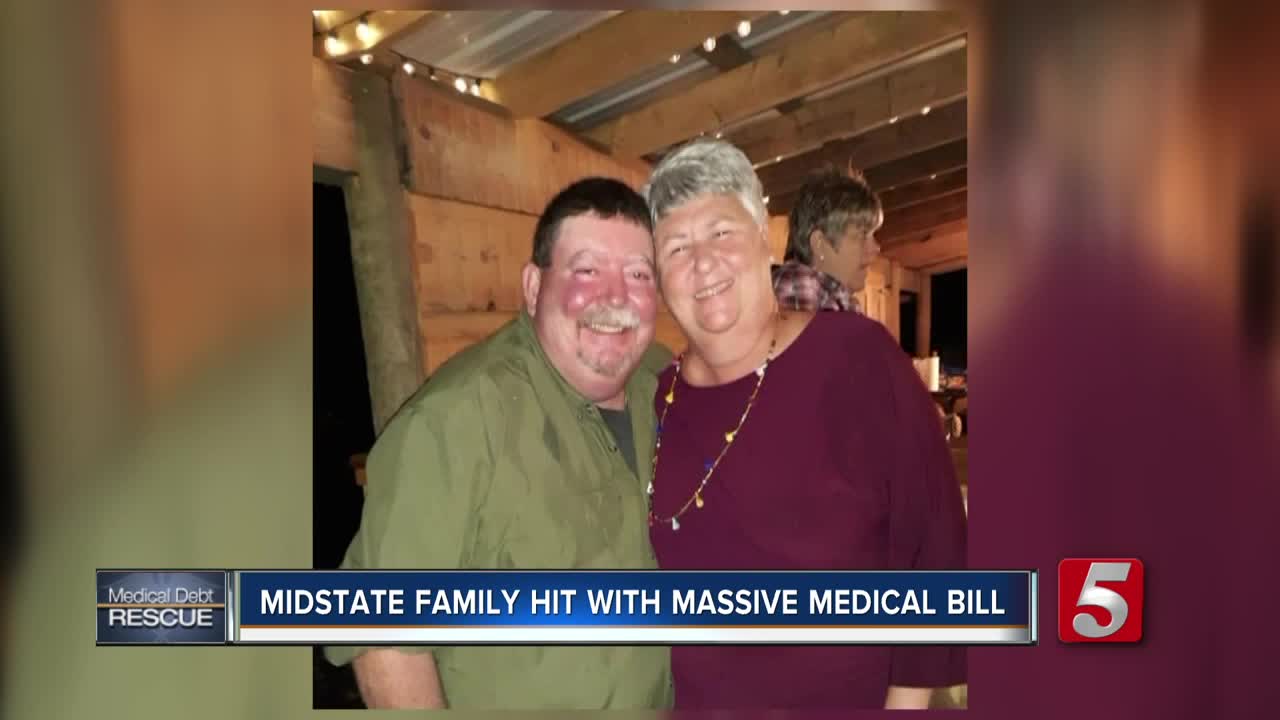 More than a month after losing his mom, Josh Haley and his family are still dealing with the pain of losing their family's matriarch. 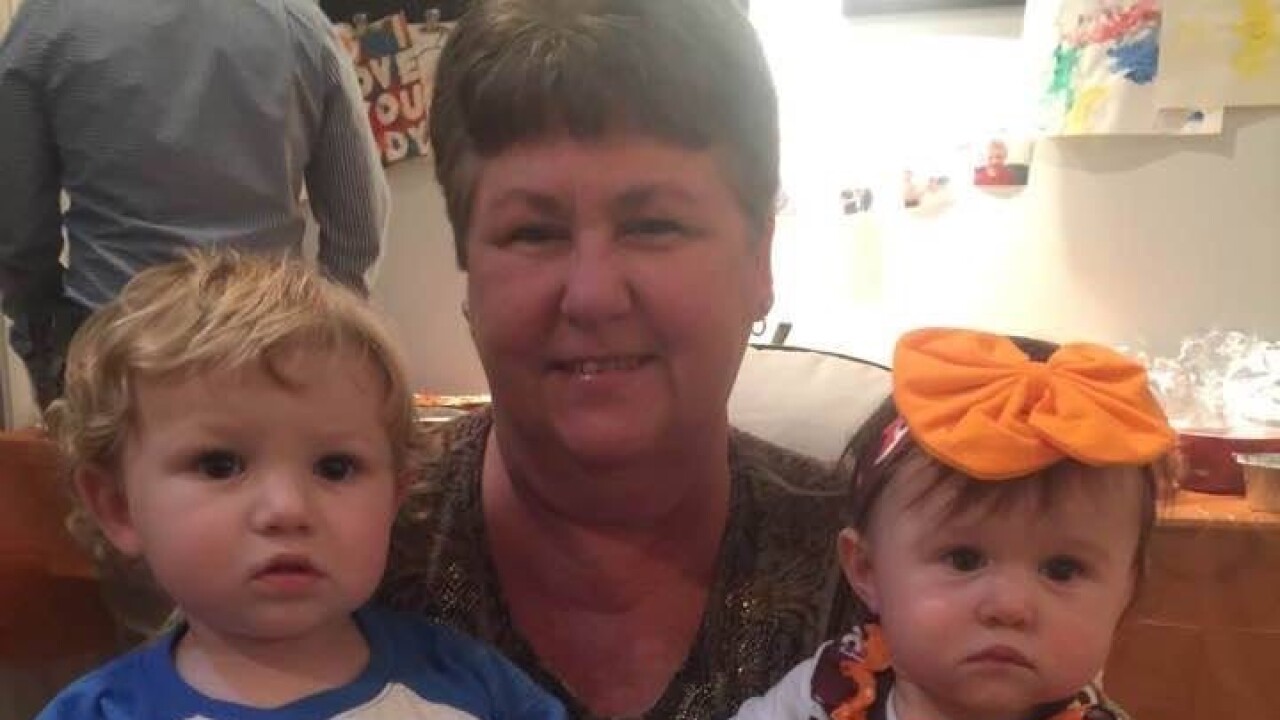 FAIRVIEW, Tenn (WTVF) — A few days before Christmas, 54-year-old Patricia Harrington started suffering what she thought was just a typical migraine but doctors would quickly discover her pounding headache was the result of an aneurysm which had hemorraghed in her brain.

Particia Harrington died on Christmas Eve of 2019 with her family next to her inside the ICU at Vanderbilt University Medical Center.

"It was tough, it was tough knowing your mother wasn't going to be around, especially at the holidays," said her son, Josh Haley.

More than a month after losing his mom, Josh and his family are still dealing with the pain of losing their family's matriarch. But that pain was compounded last week when they received a $53,000 bill from Air Evac for Patricia's helicopter ride from a hospital in Perry County to the emergency room in Nashville.

Patricia did not have health insurance.

"In that moment you're just thinking something is wrong, you're not thinking 'what kind of bills am I going to get,'" Josh said.

Without healthcare coverage, the responsibility of paying the debt Patricia incurred from nearly five days in the ICU and that helicopter will now fall to her family and husband. They knew a helicopter ride would be expensive but they never imagined the kind of bill they received last week.

Josh Haley will tell you he could never put a price tag on his mother's life. But he wonders what it says about the state of the nation's healthcare system when grieving families are thrown into debt.