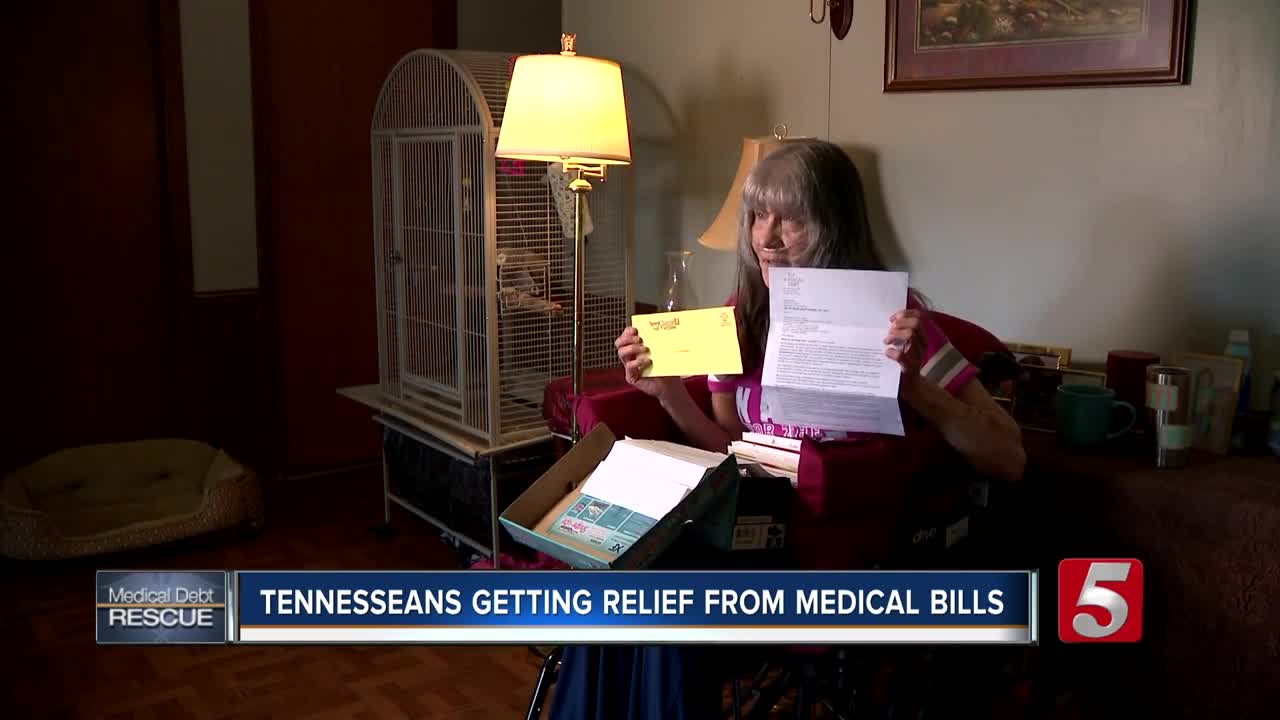 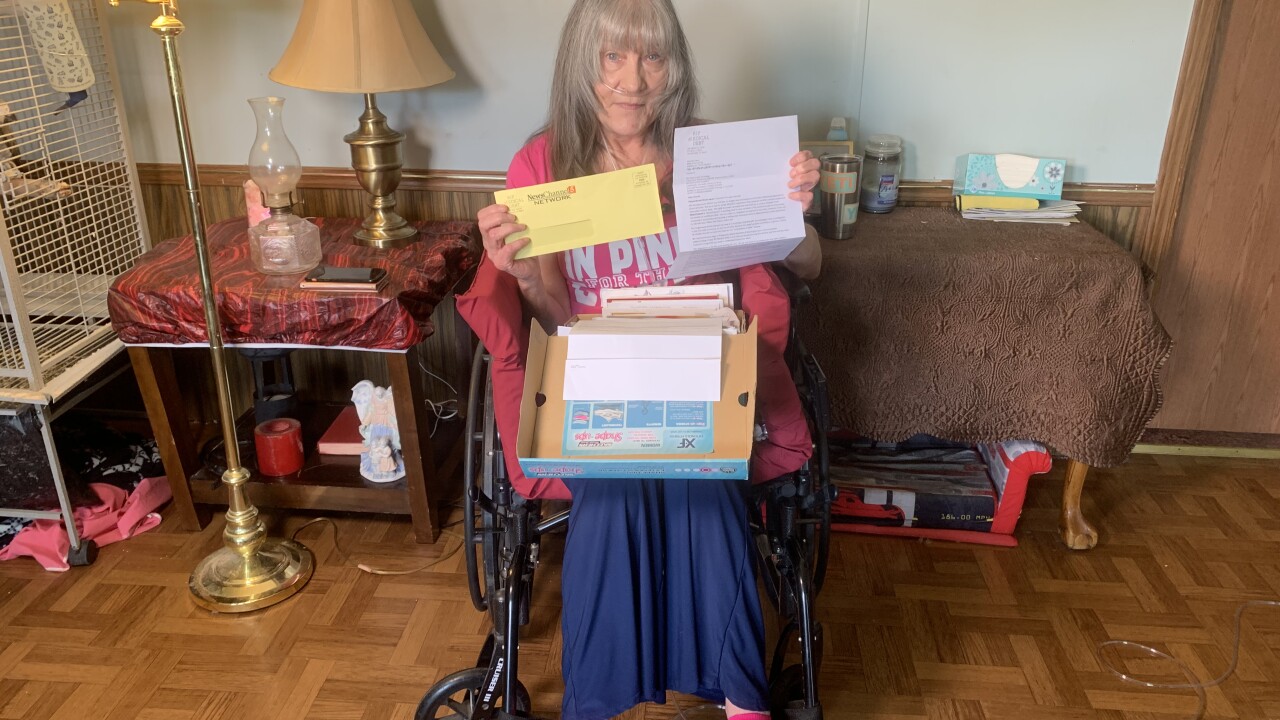 NASHVILLE, Tenn. (WTVF) — For the better part of a decade Wanda Neal has been dealing with the painful side effects of COPD, most days she can barely breath without the help of an oxygen machine.

The 64-year-old grandmother from Watertown, Tennessee first got sick back in 2011. Since then she has been in and out of the hospital countless times. She currently owes more than $20,000 in medical debt.

"I'm tired of struggling, I'm just tired," she said sitting in a wheelchair inside her home on Friday.

Wanda is on disability and a fixed income. Most of her bills she simply can't pay because she needs the money to buy groceries or pay her mortgage.

This week though Wanda received a yellow envelope in the mail from NewsChannel 5, letting her know that $599 she owed to a debt collector had been paid off. It was all possible because of a lopsided medical debt system.

"I just dropped to my knees, it was like an angel had given me this gift," she said about the donation.