Medical debt following a Lebanon woman since 1991. Today, it was paid off thanks to Medical Debt Rescue 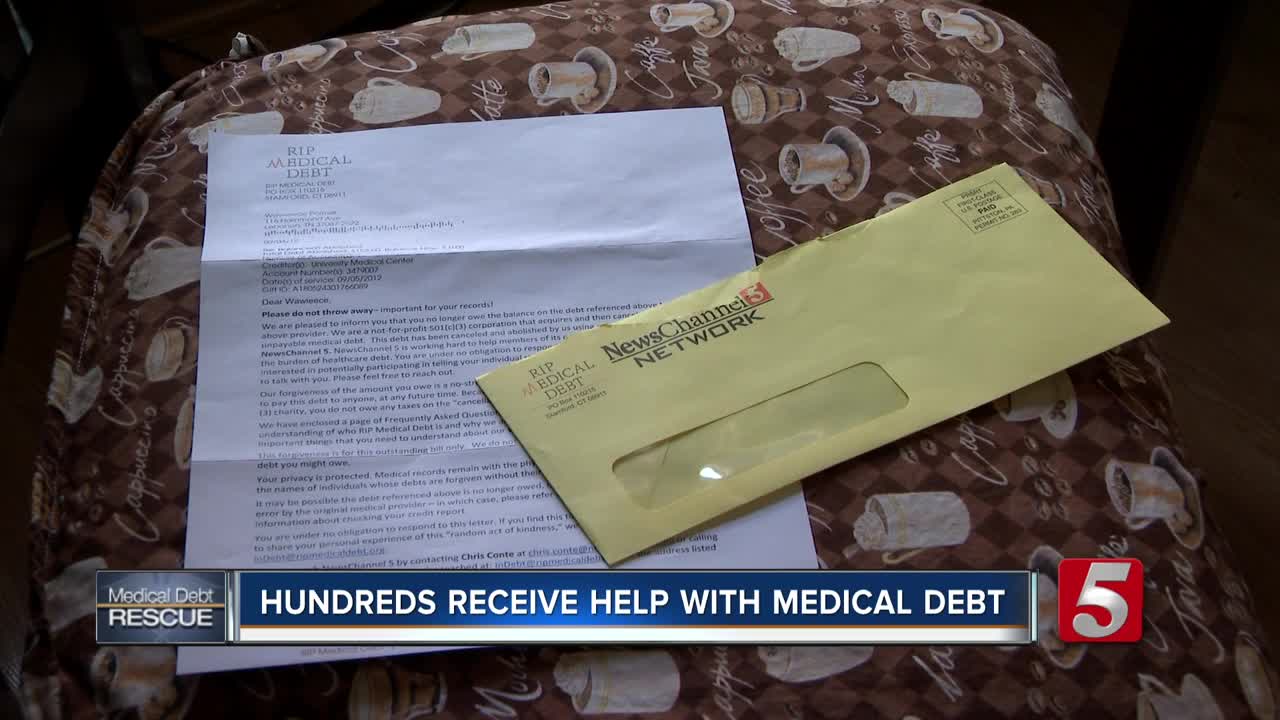 When a drunk driver hit Wawieece Palmer in April of 1991, she had no idea it would lead to a lifetime of surgeries and medical bills she couldn't pay. 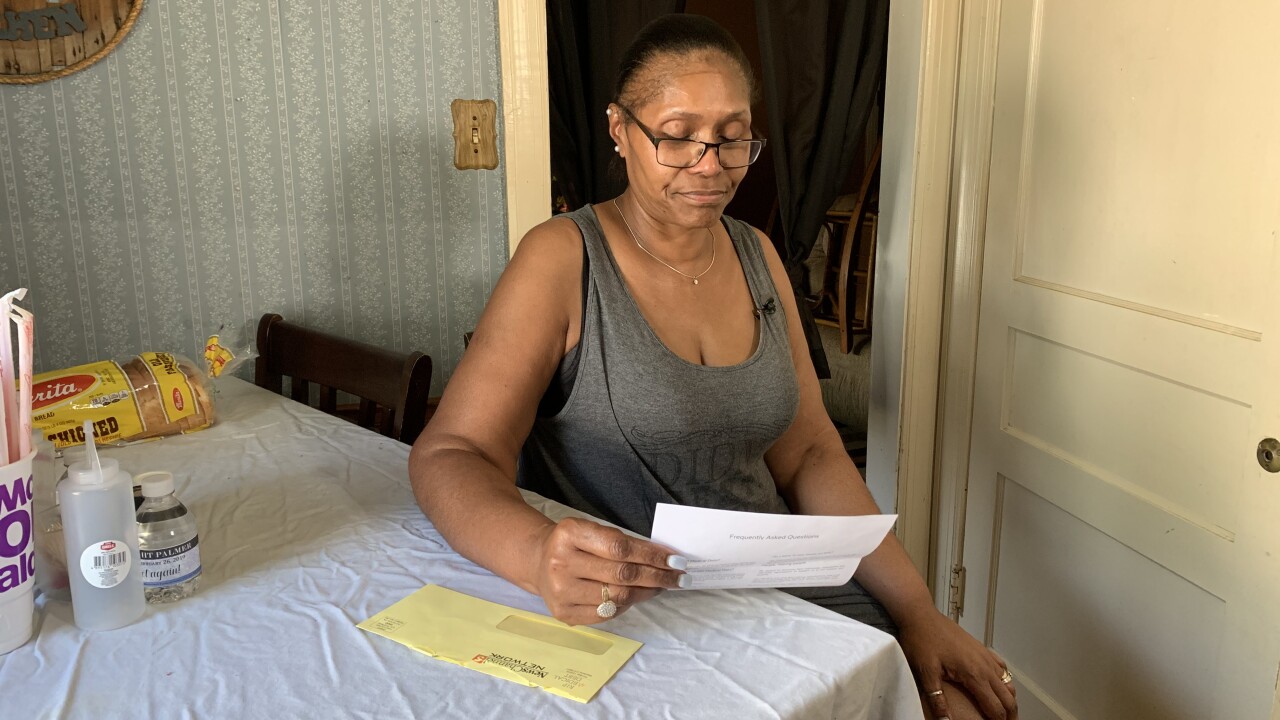 LEBANON, Tenn. (WTVF) — When a drunk driver hit Wawieece Palmer in April of 1991, she had no idea it would lead to a lifetime of surgeries and medical bills she couldn't pay.

The now 58-year-old lives in Lebanon and because of the crash is unable to work. She relies on her husbands insurance to healthcare coverage but even with health insurance, this single income family is often left with more than $8,000 in medical bills.

"The bills come and I pay for what I can. It's hard, it's just really hard," she said.

On Friday though Wawieece received a yellow envelope in the mailing from NewsChannel 5, letting her know the remaining $153 she owed had been paid off. It was all possible because of a lopsided medical debt system.