Nearing the end of her life, young mom's only concern is medical debt 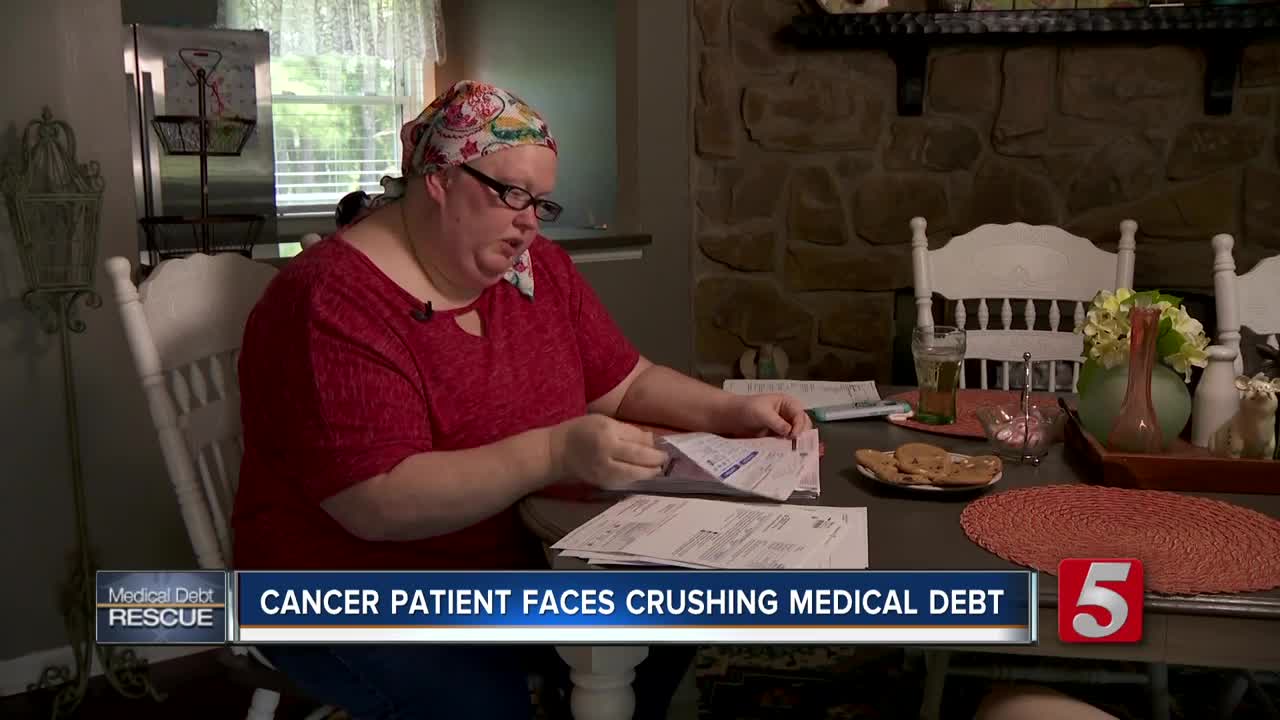 As the cancer slowly steals time away from Kristen Leathers, she wishes more than anything she could enjoy what time she has left with her husband and two teenage children. Instead, exhausted from chemotherapy, she drags herself to work every day. 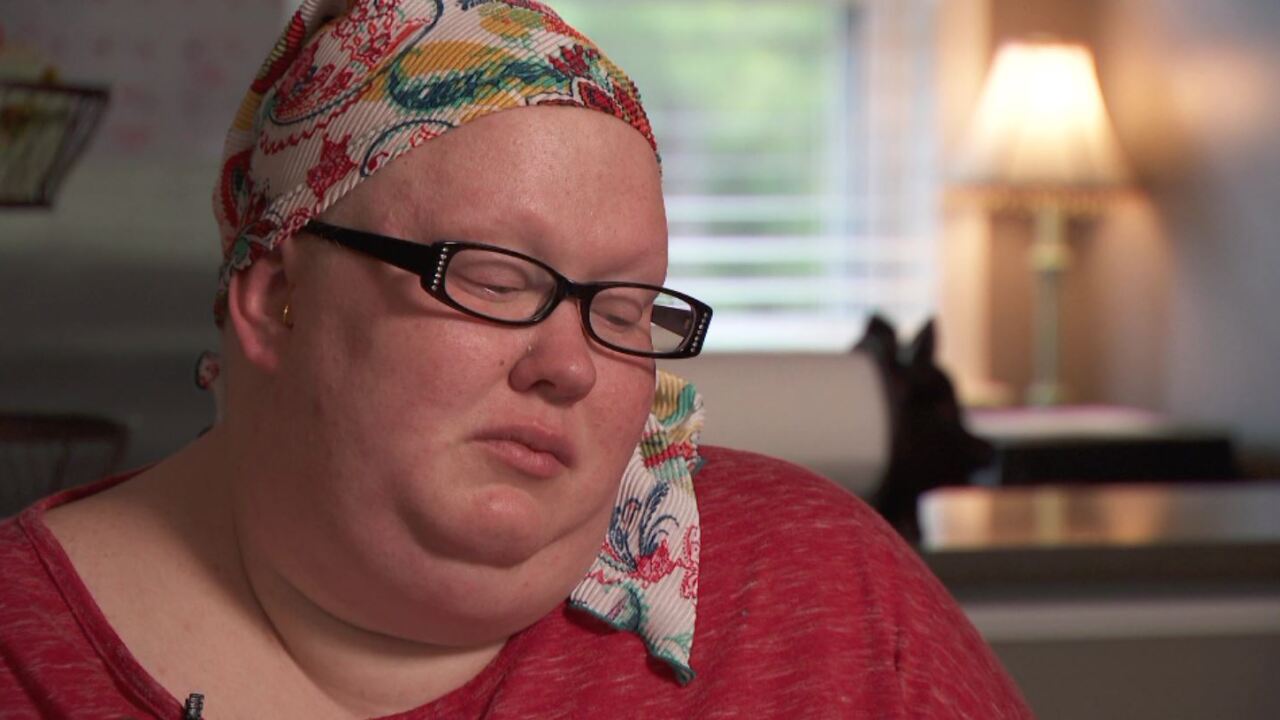 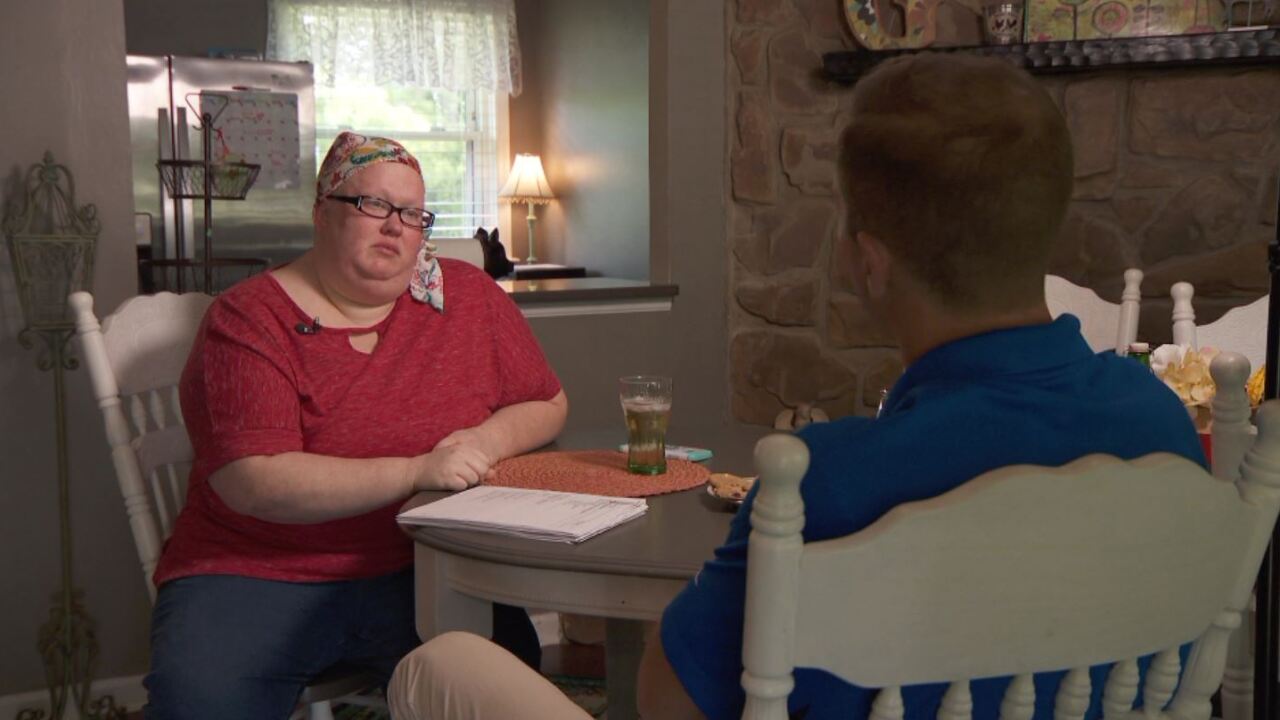 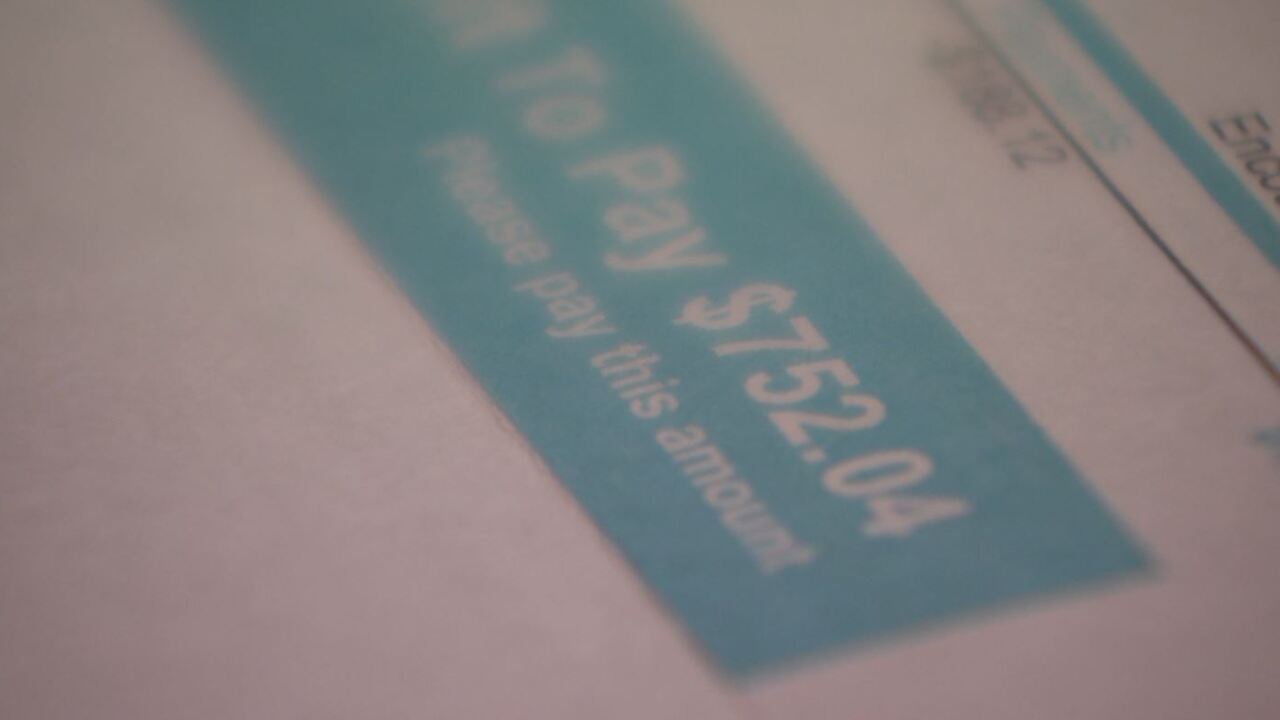 NASHVILLE, Tenn. (WTVF) — As the cancer slowly steals time away from Kristen Leathers, she wishes more than anything she could enjoy what time she has left with her husband and two teenage children. Instead, exhausted from chemotherapy, she drags herself to work every day terrified of the prospect she will leave her family burdened with medical debt.

She is 32-years-old. In recent weeks, Kristen and her husband have begun the painful process of discussing the all but likely end of her life. To keep her family from going into anymore debt, Kristen has told her husband she doesn’t want a funeral, even choosing to be cremated in hopes of saving on burial expenses.

Kristen Leathers has more than $20,000 in mounting medical expenses related to her cancer. And she has health insurance.

“Right now, I’m worth more dead than alive,” she said sitting inside the dinning room of her Hermitage home.

The cancer has stolen most of her hair too. A rainbow-colored handkerchief wrapped her head, the end of which draped gently over her right shoulder.

Every so often this mother of two removed her reading glasses, to wipe away the tears which streamed down her face as she talked about the burden medical debt has left her with.

“Most people, when you go to see the movies, they have a bucket list. My bucket list is to make sure my family is okay. I know they’ll be okay without me, but I don’t want to leave this,” she said holding a stack of medical bills, some of which are past due.

It was a cruel kind of irony when Kristen was diagnosed with Carcinosarcoma. Kristen works for a cancer research center in Nashville. Which made it all the more perplexing last December, when she found out she had a rare kind of cancer which typically only appears in women who have gone through menopause.

Kristen’s high deductible health plan covers some of her medical bills but like thousands of other Tennesseans she is now left to pay the thousands of dollars insurance doesn’t cover.

“It’s broken, the system is broken. I’ve worked every day for ten years and I have insurance. I have the best insurance my company offered and I’m sitting here drowning,” she said crying with a Kleenex clutched in her hand.

To save her husband and two kids from inheriting her debt when she’s gone, Kristen’s family made the painful decision last week to sell their home.

“I’ve told my husband to find a house he can afford without me. It falls on him when I’m gone; so I have to make sure he’s okay,” she added.

It's a painful prognosis that is only being compounded by the nation’s current healthcare system, which is leaving people like Kristen worried about leaving behind more than just their life’s legacy.