Nearing the end of his life, cancer patient struggles with medical debt 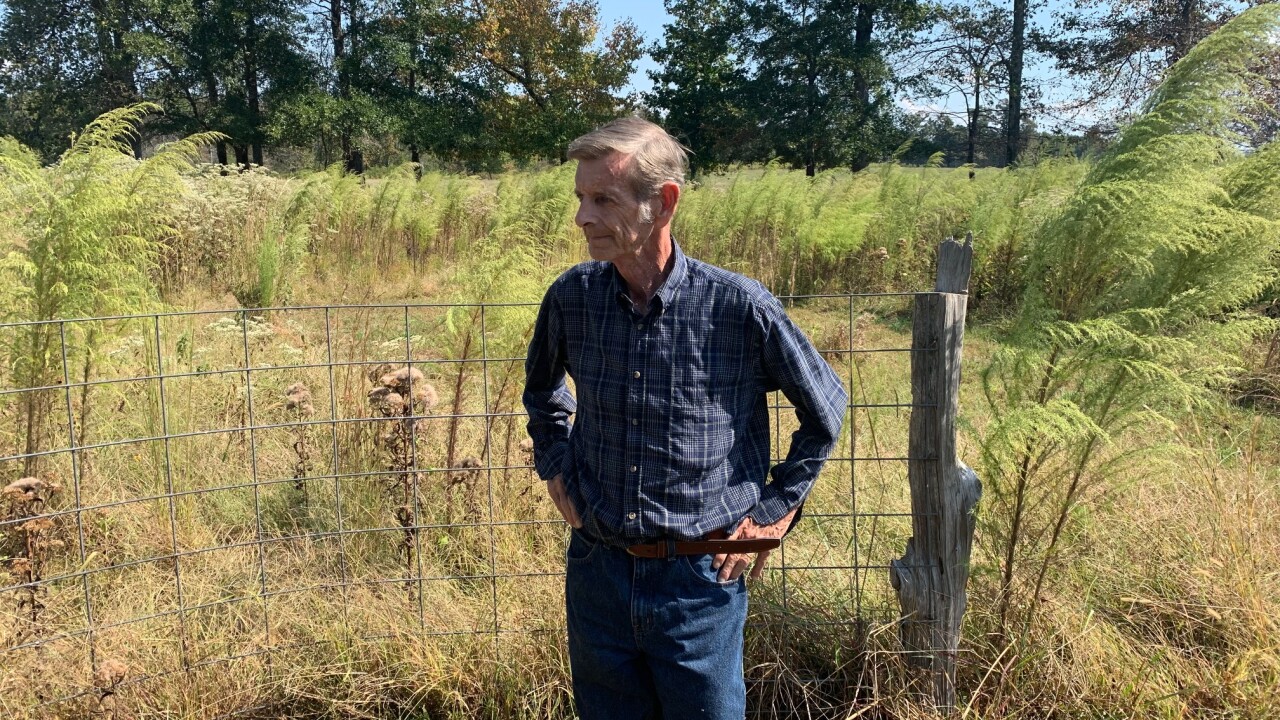 BELVIDERE, Tenn. (WTVF) — As the cancer slowly steals time away from Butch Janey he does his best to enjoy the time he has left, building bird feeders or walking the property behind his Franklin County, Tennessee home.

This 67-year-old retired mill worker entered hospice care three weeks ago. Some days are better than others. And yet his biggest worry right now is the amount of medical debt he’ll inevitably die with.

“I’m getting bills form all over the nation and I don’t know what half of them are for,” Butch said sitting in the shade behind his home on an unusually hot October morning.

Like millions of Americans, Butch has health insurance but his Medicare coverage only covers about 80 percent of the treatments he needs. Right now he’s thousands of dollars in debt. Doctors think he may have a few months left.

“You think it’ll be okay and you’ll have enough to get through and then you see ‘well maybe you don’t,’ and I think it’s challenging to your faith,” Butch’s friend Laura Lowndes says about the current situation.

When he passes Butch had hoped to donate his land and money from his estate to charity. But the more medical debt he incurs, the less than likely that appears to be possible.

“I just have to deal with it.”