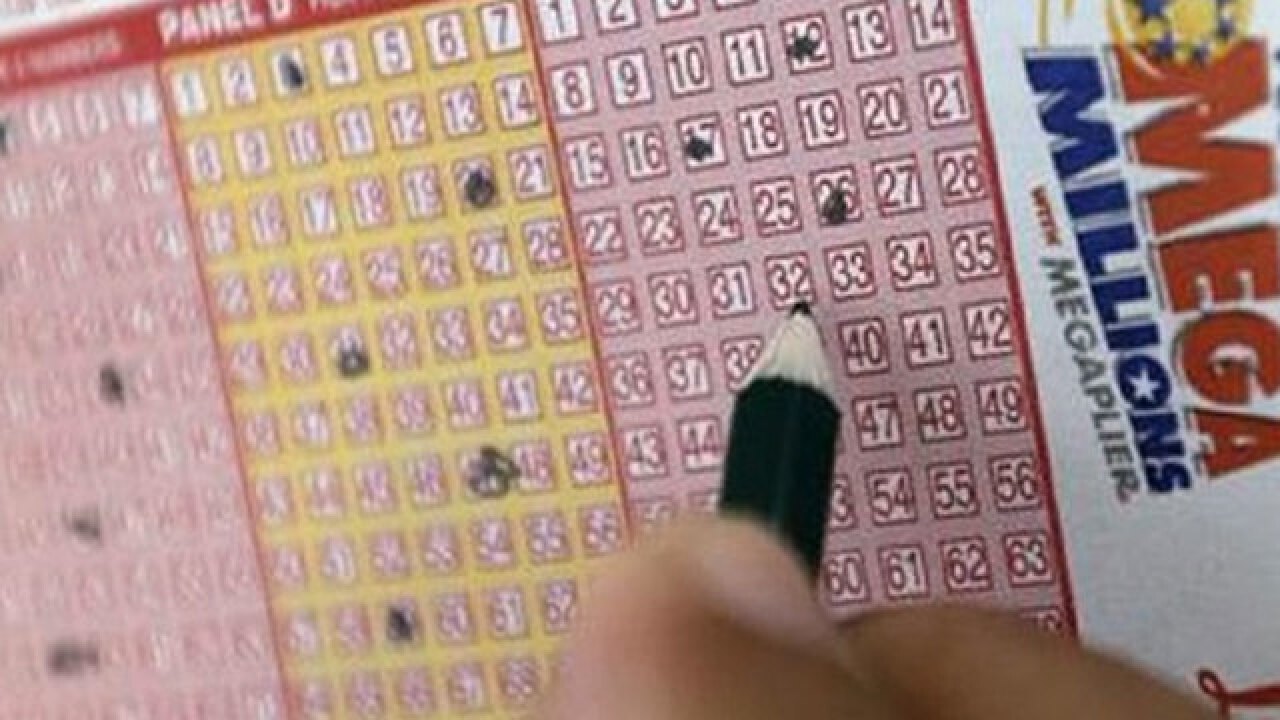 To win $2 million, the Powerball player had to match five of the six numbers that were drawn. Plus, that player added the Power Play for an extra dollar, doubling the prize.

The Mega Millions player also matched five of the six numbers that were drawn to win $1 million.

Identities are not released until prizes have been claimed.