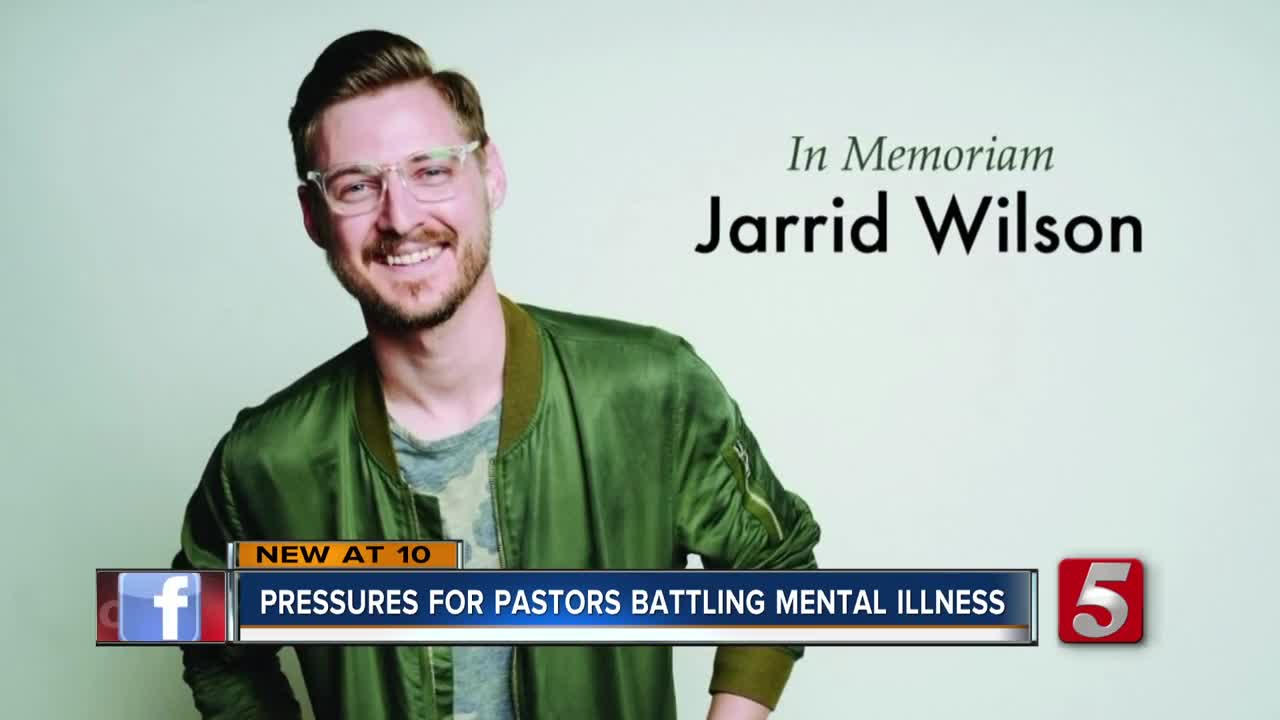 Jarrid Wilson, a popular pastor known for his work in mental health advocacy at a Southern California megachurch, has died by suicide, Senior Pastor Greg Laurie with Harvest Christian Fellowship Church said in a statement. 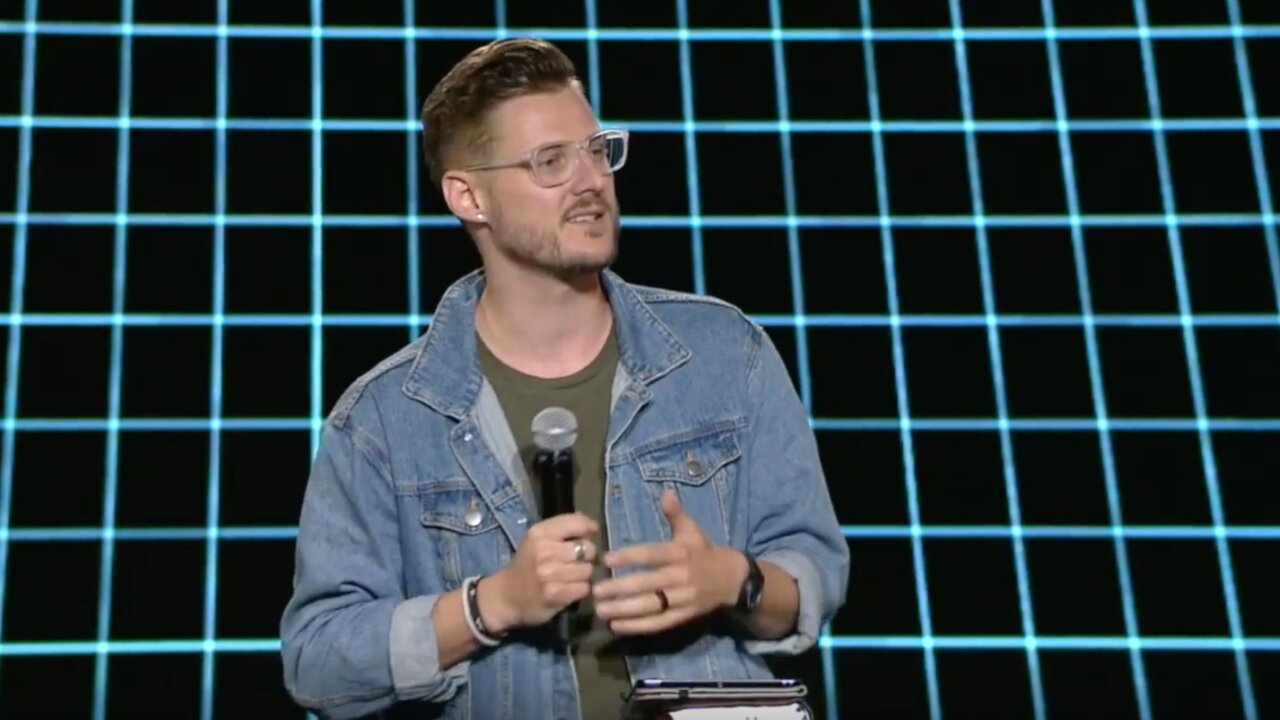 (CNN) — Jarrid Wilson, a popular pastor known for his work in mental health advocacy at a Southern California megachurch, has died by suicide, Senior Pastor Greg Laurie with Harvest Christian Fellowship Church said in a statement.

Wilson joined the church as an associate pastor last year and has since spoken out many times about the issue of mental health, Laurie said.

Wilson and his wife founded an outreach called "Anthem of Hope" designed to help people dealing with depression and suicidal thoughts.

"Jarrid also repeatedly dealt with depression and was very open about his ongoing struggles," Laurie said. "He wanted to especially help those who were dealing with suicidal thoughts."

He is survived by his wife, Juli, and two young sons, according to Laurie's post.

The last activity on his Twitter account was a retweet of the Anthem of Hope page. The original post contains a 24/7 chat feature and reads: "Lonely? Depressed? Need someone to talk to? ... You don't have to do this alone!"

On her unverified Instagram account, Wilson's wife wrote he was a "loving, giving, kind-hearted, encouraging, handsome, hilarious, give the shirt (off) his back husband."

"No more pain, my jerry, no more struggle," she wrote. "You are made complete and you are finally free. Suicide and depression fed you the worst lies, but you knew the truth of Jesus and I know you're by his side right this very second."

"So many pastors struggle in silence and you see somebody who is really dealing with this, I think you have to ask the question of what keeps me here today," said Chris O'Rear, Director of the Counseling Center.

"I really appreciate people like Jarrid who did talk about his own struggles from the pulpit and normalized that a little bit," said O'Rear.

O'Rear, a clinical pastoral therapist at the Counseling Center located at the Belle Meade United Methodist Church in Nashville, didn't know Wilson personally, but he says he appreciates his call to be open about his mental health.

After five years of service in Middle Tennessee, Wilson left for Riverside California last year to work with a church on mental health advocacy.

"I think we have to stop thinking of mental illness and emotional distress and those kinds of things as being a failure but a part of being human," said O'Rear.

"If we're not making it taboo for people to seek medication or to seek psychotherapy but instead see those as resources to help with a problem that a lot of people struggle with," said O'Rear.

If you or someone you know is struggling with suicidal thoughts, please reach out for help. You can call the National Suicide Prevention Lifeline at tel:1-800-273-TALK (8255).

In her post, Juli Wilson said that "suicide doesn't get the last word."

"I won't let it," she said. Juli Wilson wrote her husband's work led "thousands to the feet of Jesus" and his willingness to share his struggle with anxiety and depression "has helped so many other people feel like they weren't alone."

"YOU WERE an anthem of hope to everyone, baby, and I'll do my best to continue your legacy of love until my last breath," she wrote.

Laurie, the pastor with Harvest Church, wrote in his post: "Sometimes people may think that as pastors or spiritual leaders we are somehow above the pain and struggles of everyday people. We are the ones who are supposed to have all the answers. But we do not."

"At the end of the day, pastors are just people who need to reach out to God for His help and strength, each and every day," Laurie wrote.