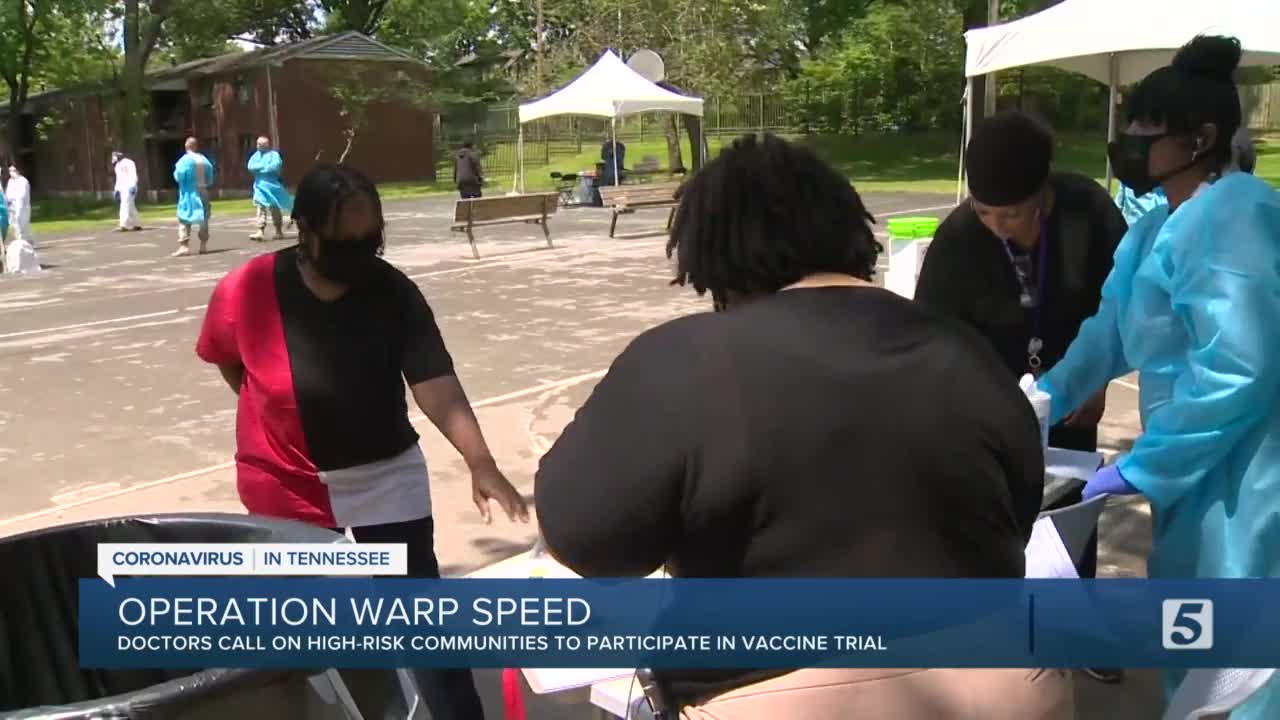 President of Meharry Medical College, Dr. James Hildreth says the medical school will be working alongside the makers of a new COVID-19 vaccine by enrolling community members in the trial study. But Hildreth says it’s important that black and brown members of the community participate. 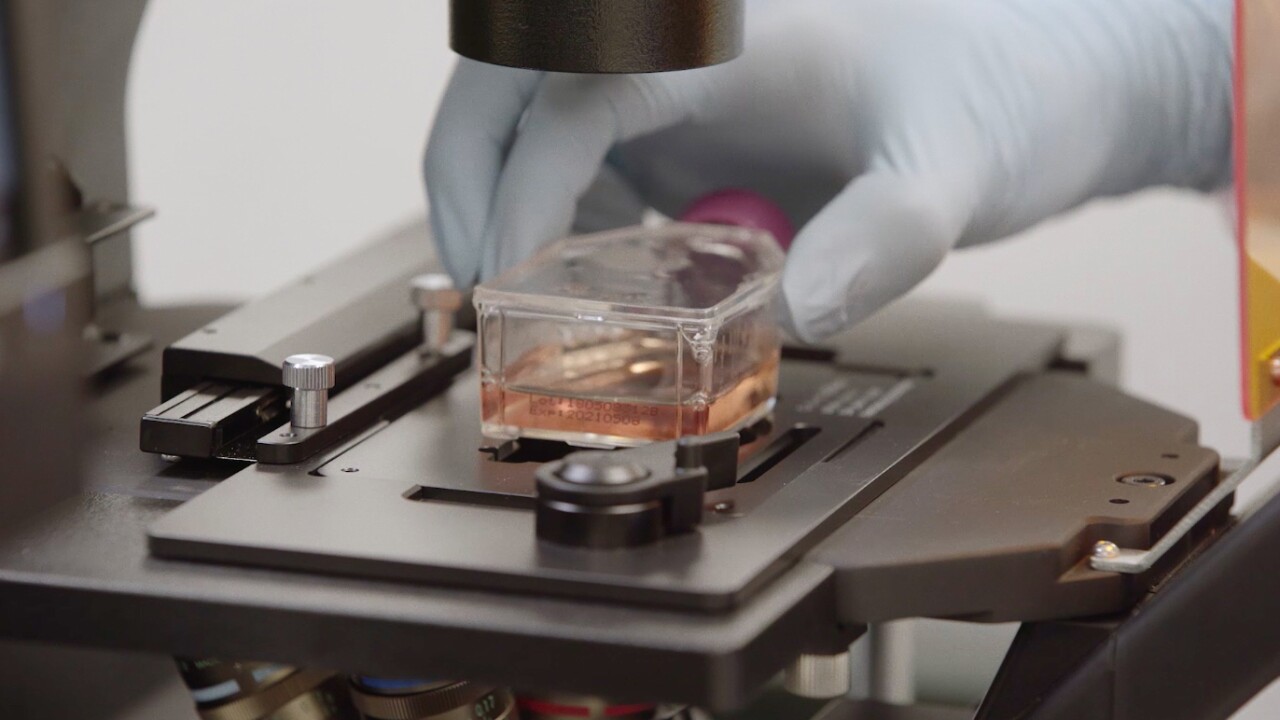 NASHVILLE, Tenn (WTVF) — As vaccine trials for COVID-19 get underway, one of the city’s top infectious disease doctors is asking more people to participate.

Dr. Hildreth says the medical school will be working alongside the makers of a new COVID-19 vaccine by enrolling community members in the trial study. "It’s extraordinarily important that African-Americans or members of minority communities be a part of those trials because we need to know for sure that the vaccines are both safe and effective in that segment of the population," said Hildreth.

Studies have shown that the virus causes more health concerns and even death to those in minority communities because many minorities already suffer from other underlying health conditions.

"To keep those people from getting sick or dying they really need to get the vaccine to keep the virus from affecting them in the first place," said Hildreth.

Hildreth says participating in a medical study may not come easy for some. "African Americans in this country have been subjected to some pretty horrific medical experimentation but we’ve come along since then," said Hildreth.

The doctor is not only referencing events like the Tuskegee health trials but also events dating back to the early days of slavery.

He says the purpose right now is to change the negative conversations around vaccines and show this could save lives.

"Vaccines don’t save lives, vaccinations do," said Hildreth who also says he'll be first in the line at Meharry to get a vaccine.

Anyone who would like to take part in the trials can do so by calling Meharry Medical College at 615-327-6820 or sending an email to rsingh@mmc.edu.