Memphis Hospital Guard Accused Of Having Sex With Corpse 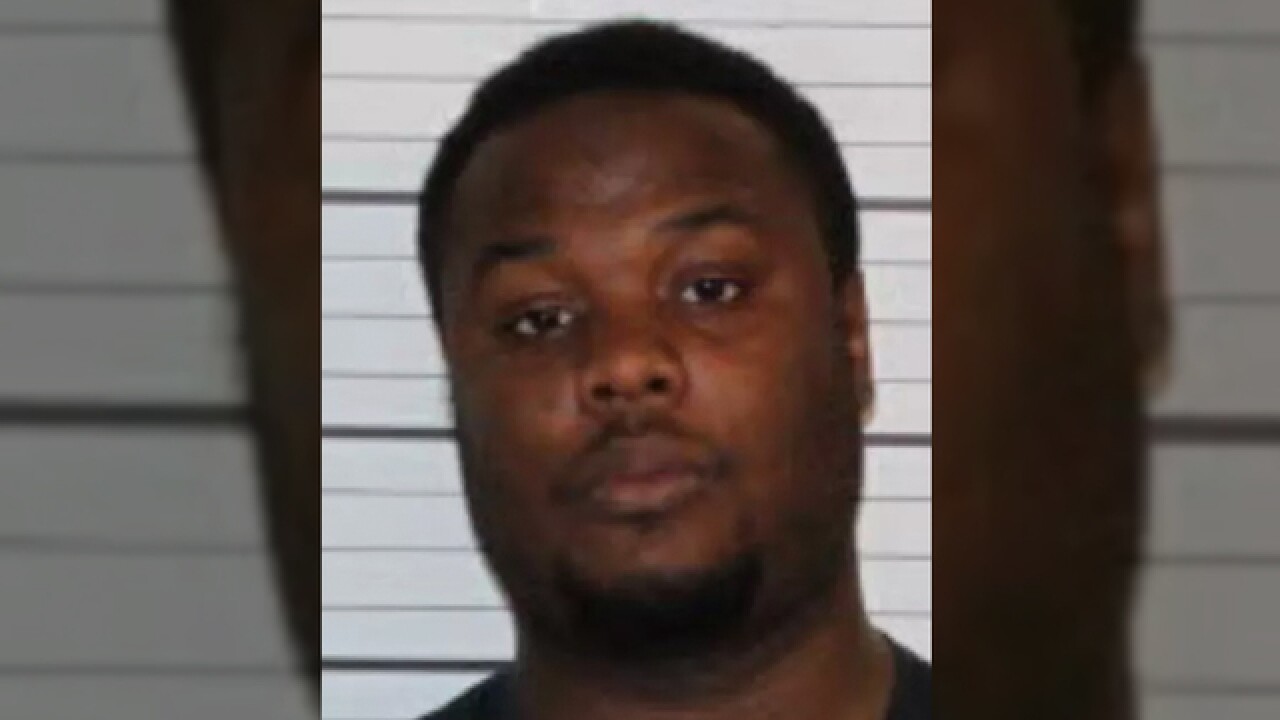 A security guard at a Memphis hospital was arrested after allegedly having sex with a corpse.

According to CBS affiliate WREG, two witnesses told police they saw Cameron Wright in the act with a female corpse at St. Francis Hospital.

The 23-year-old was arrested Thursday and charged with abuse of a corpse.

Court documents indicated that he admitted to the crime. WREG reports that Wright’s sister described him as “child-like” and questioned his mental state.