Police: Men pose as workers to get inside, steal keys from new jail 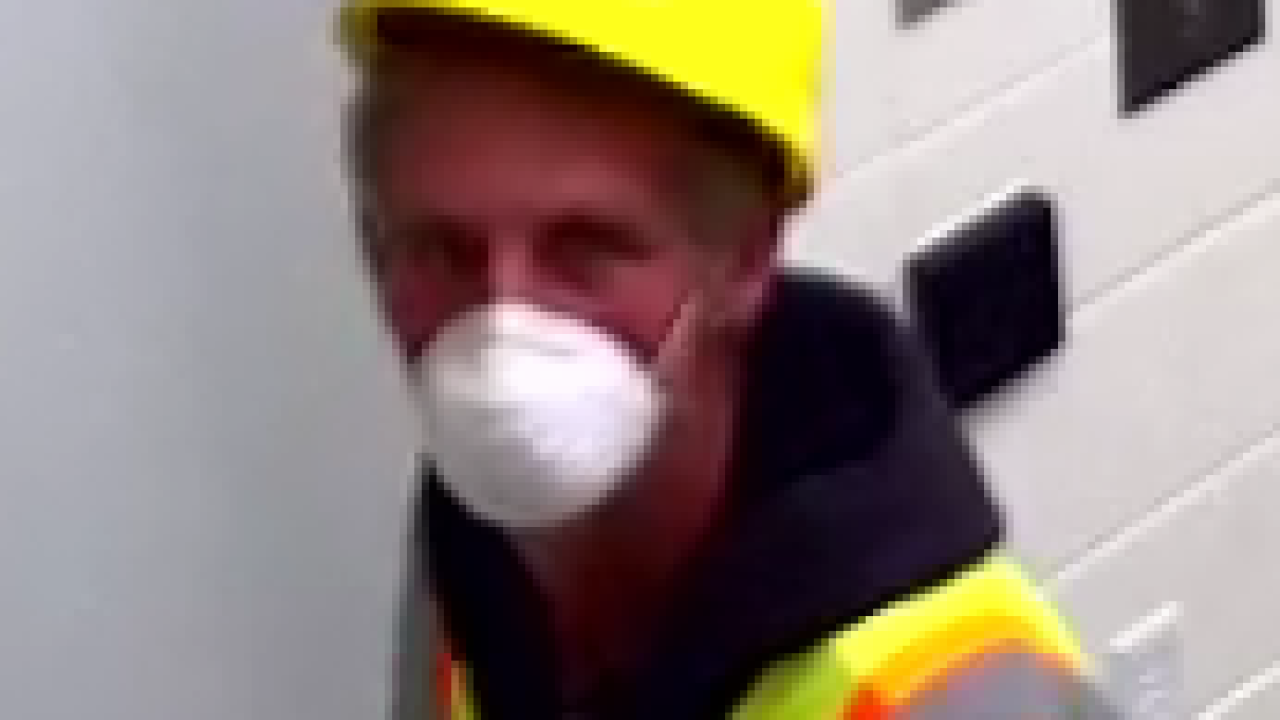 NASHVILLE, Tenn. (WTVF) — Metro Nashville Police officials are working to identify a man at the center of a security breach at the new, yet to open Davidson County Jail in downtown Nashville.

One of the men was identified as Alex Friedmann. He allegedly posed as a worker to enter the facility several days at the end of December. On December 26, he entered and exited with the second, unknown man, who wore a dust mask over his face.

The companies handling the construction of the building have reported that they do not know who the individual is.

Friedmann was arrested on January 4 after entering the building for at least the fifth time. He was charged with attempted burglary, tampering with evidence and possession of burglary tools. Police say he took keys from inside a control room, causing concern over locks at the jail even before the facility opens.

Friedmann refused to answer questions from police on the day of his arrest. Anyone recognizing the man in the attached surveillance photos was asked to contact Crime Stoppers at 615-742-7463.