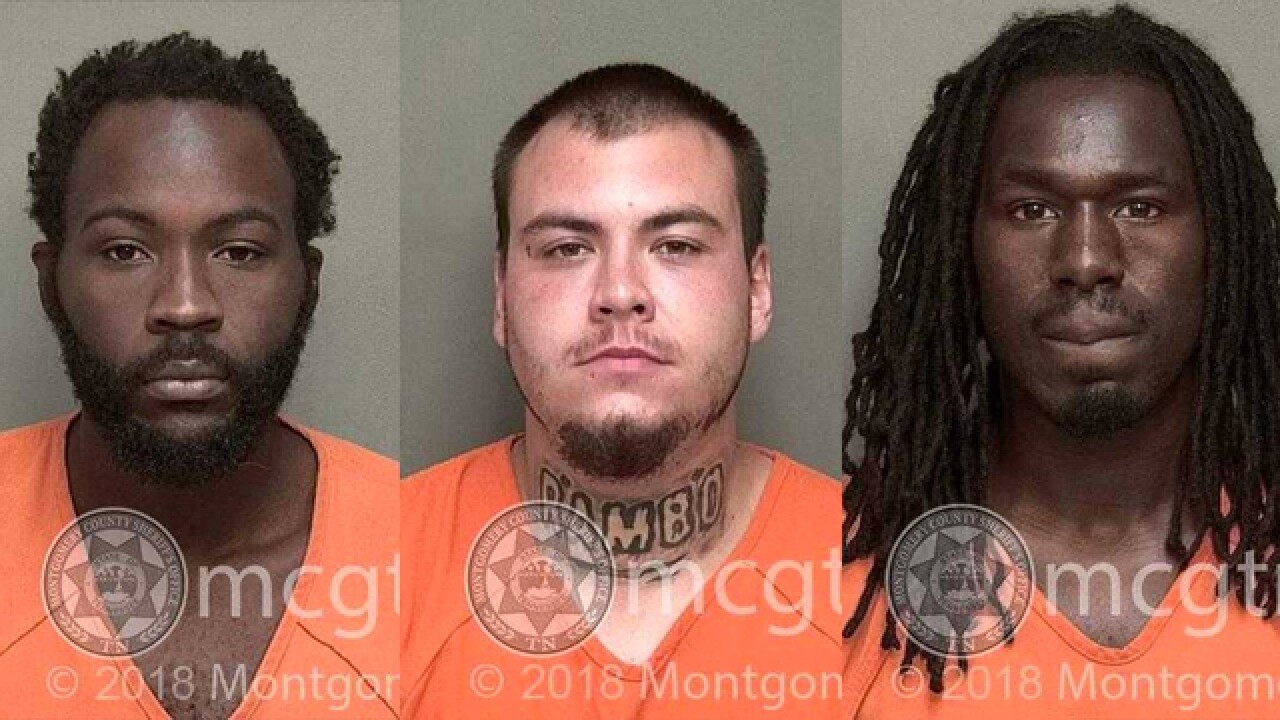 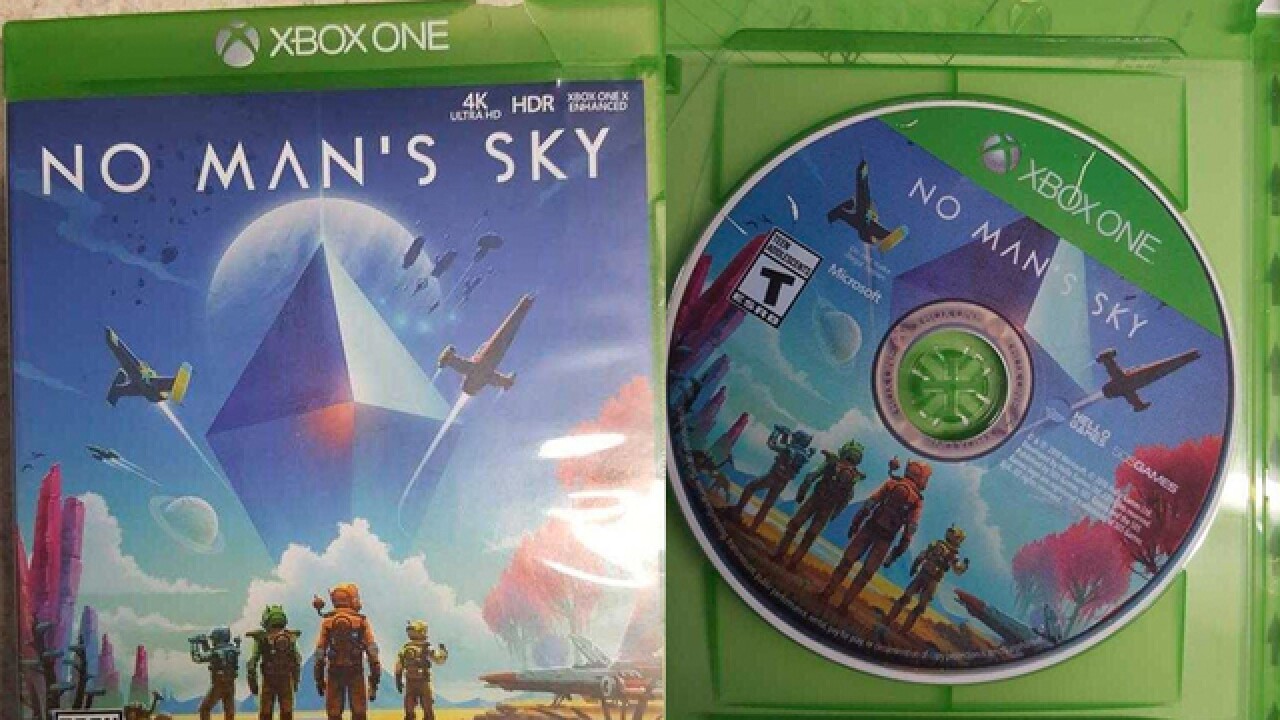 Three men and a teenager were charged after allegedly returning fake video games to a business in exchange for a refund.

Clarksville police officers responded to a business on Wilma Rudolph Boulevard for a shoplifting call around 9:30 p.m. on September 21.

Police said 27-year-old Durant Rudolph purchased Xbox One games, made fake copies of them, and then returned them for a refund. He allegedly did the same thing back in August but was never identified.

Three other suspects -- who had been in the store with Rudolph -- returned later that night, at which point police were notified.

Jacob Ellenberger, La Karian Johnson, and a 17-year-old female were found at a Wilma Rudolph Boulevard gas station. Police said they found equipment, which had been used to make and repackage fake video games, inside of the vehicle.

Police said marijuana was also found in the car.

The juvenile was charged with criminal simulation.