Mentor of slain teen hopes for change in Nashville 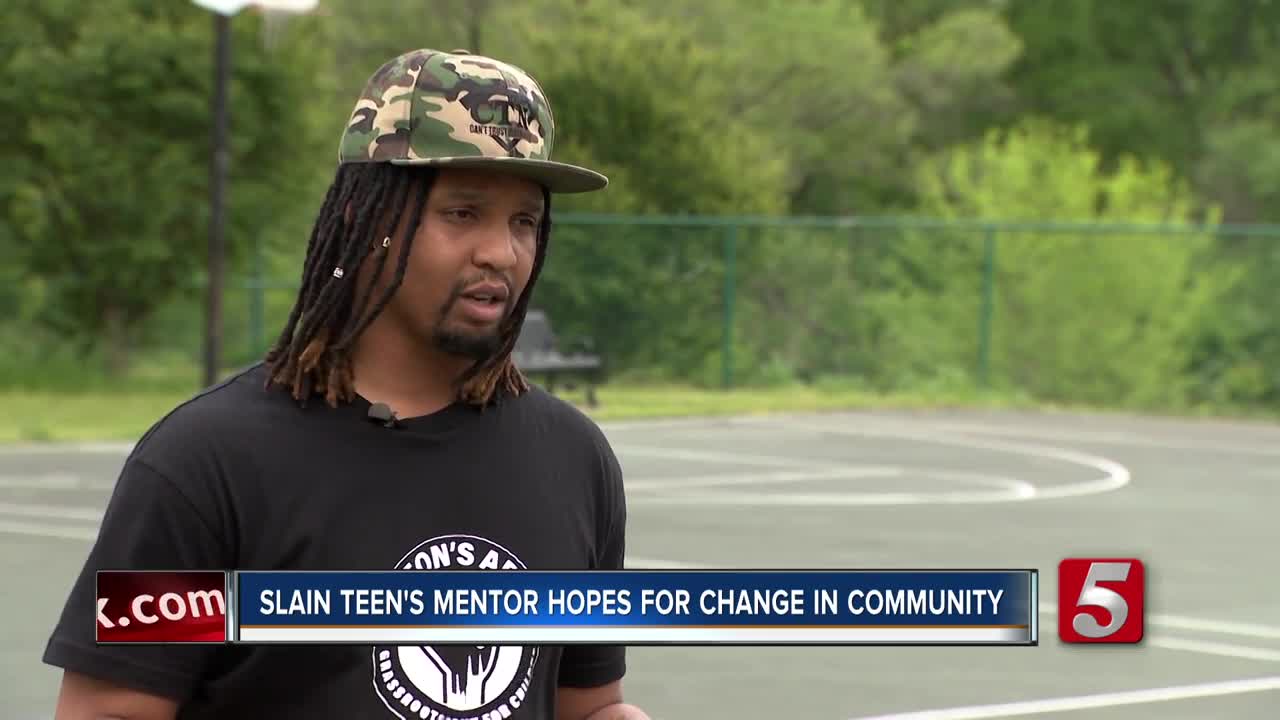 NASHVILLE, Tenn. (WTVF) — One local mentor lost an East Nashville teen to gun violence this month and wants change in the community.

Mariyo Deon mentored the North Nashville teen for 9 years and said his mentee had great energy in his early teen years but he did have run-ins with police.

"Knowing that his life was taken from him that's the part that hurts and sadness. He had purpose in this world and I think all of us as individuals, we all have a journey or a path and so I don't think any death is justified by whatever the who's the what's and whys. As a community we lost one of our own," Deon said.

"As we begin to look more into youth violence hopefully the solution and outcome is that we're coming together as adults to create more programs for them not just in the academic lane but in their skill sets," he said.

NewsChannel 5 continues to track crime in your neighborhood. Easley's death makes it the 15th homicide in Nashville this year.