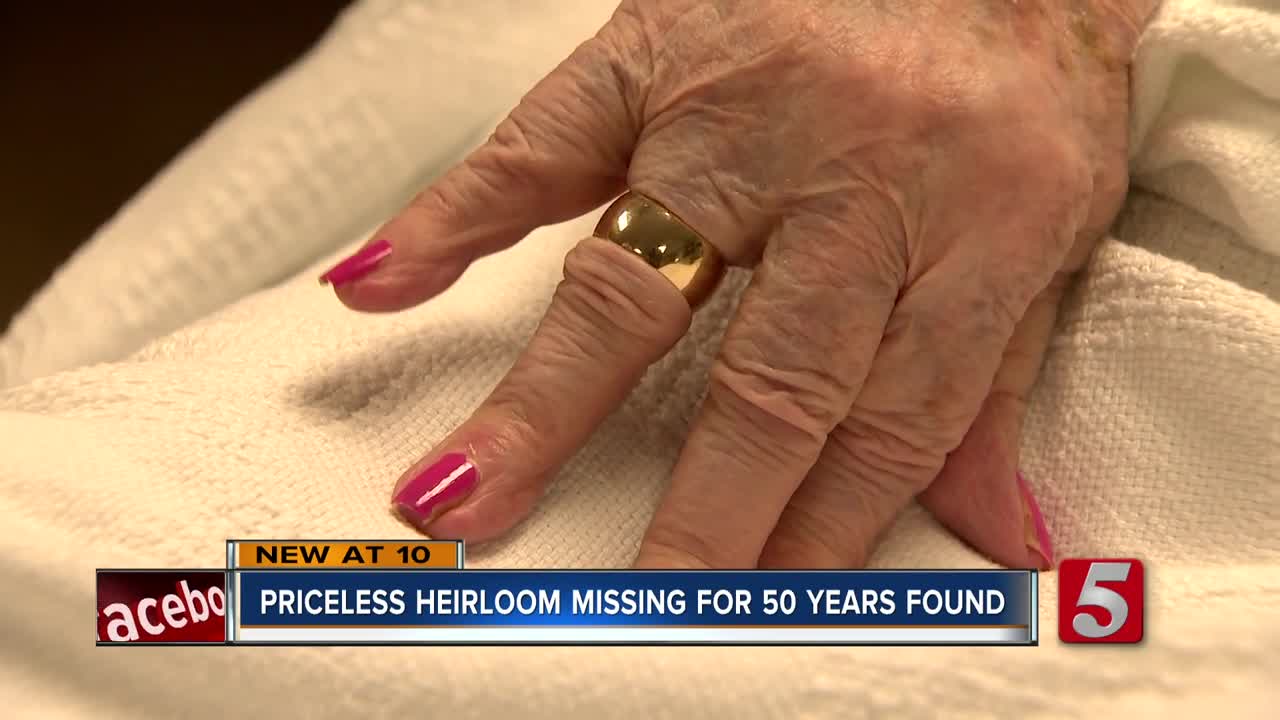 After nearly 50 years, 94-year-old Florene Bush was finally reunited with the wedding band she lost while gardening in her Leoma home. 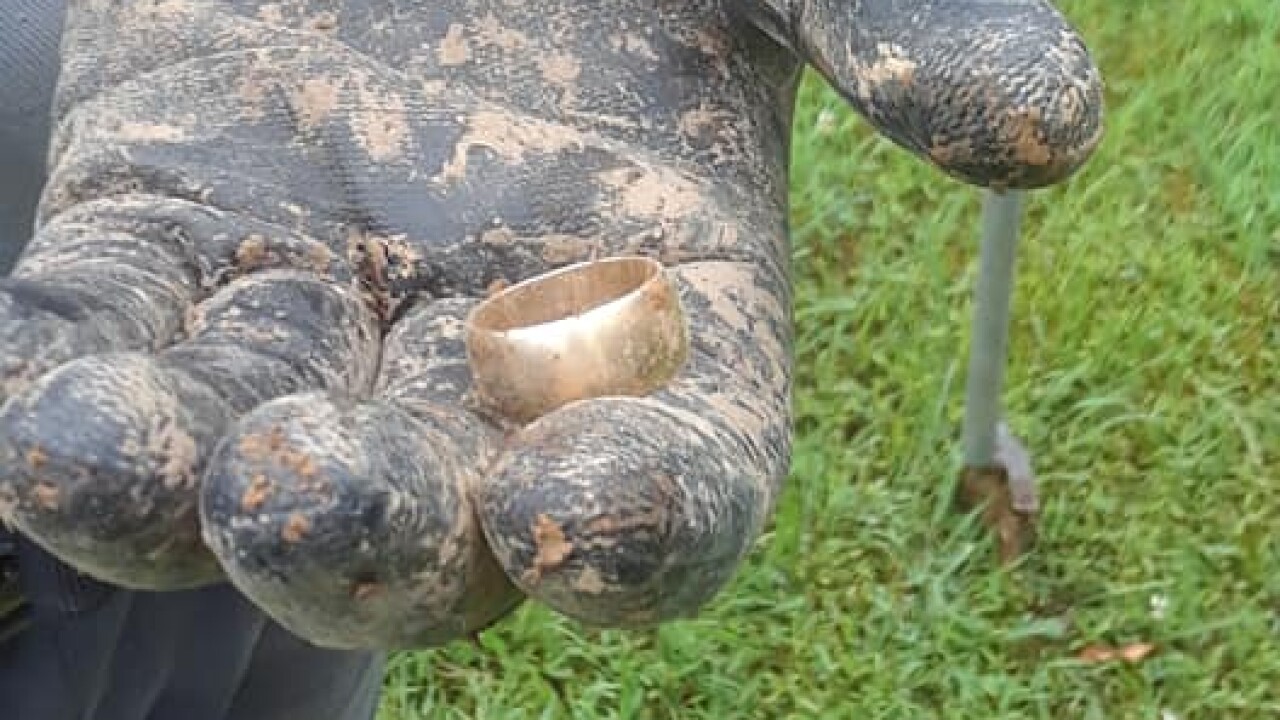 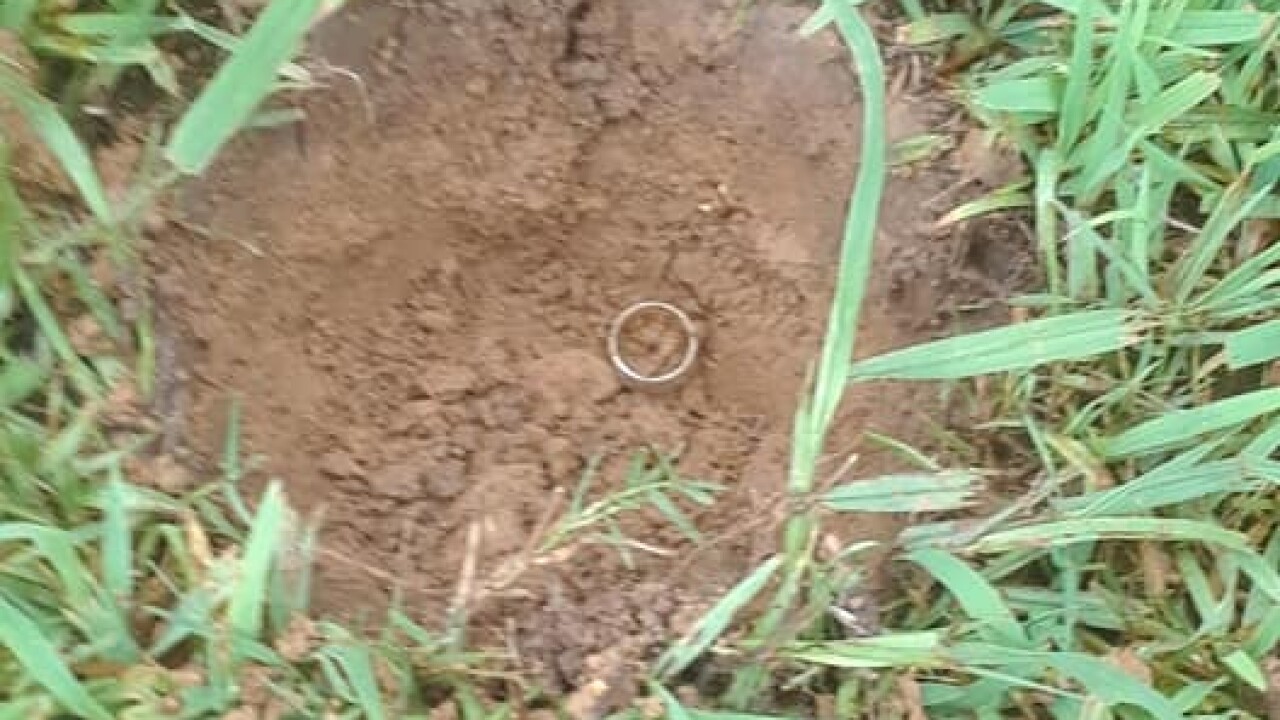 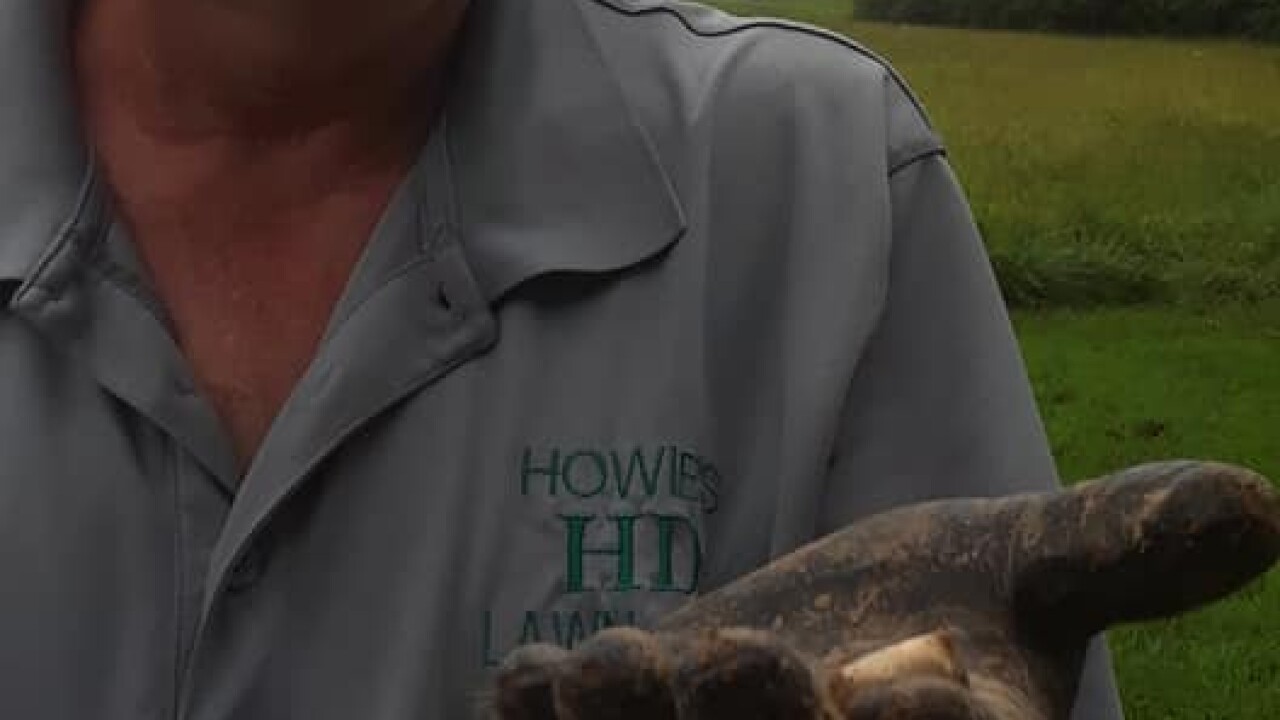 LEOMA, Tenn. (WTVF) — After nearly 50 years, 94-year-old Florene Bush was finally reunited with the wedding band she lost while gardening in her Leoma home.

Bush said she lost the ring sometime in the 1970s while she was gardening near her home. The gold wedding band had been missing ever since.

"Throughout the years she always mentioned her gold band and how she missed it," Florene's son Frank said. And the woman mentioned it again at her nursing home last week, this time within earshot of Wesley White.

"I had been at the nursing home and I was talking with my mother up there," White explained. "I overheard a conversation and Ms. Bush had said she had lost her wedding band."

The conversation piqued the interest of White, who loves to test his metal detector.

"I'm retired so i go every chance I get," he said while unloading his metal detector from his truck. "That's normally what I hunt for, is coins."

But White decided to go hunting for something different, and set his sights on finding the wedding ring that was lost nearly a half-century ago.

White said after about a 90 minutes of searching, he and his friend Jeff Howell struck gold.

"I turned around and he was walking towards me and he had it on his little finger," White said. "He asked, 'do you think this is it?' and I said that is absolutely it."

"They come knocking on the door saying, 'we found it, we found it,'" Frank Bush said remembered.

"It was approximately five inches deep and there wasn't a scratch on the ring," White added.

The group cleaned up the ring and then, after nearly a half-century, Florene Bush was able to put it on her finger once again.

"I was really thrilled, I didn't think I'd ever see it no more," Florene Bush said. "It's very special, yeah it is."

Frank Bush said he expects the ring to be passed down, and now become a family heirloom.