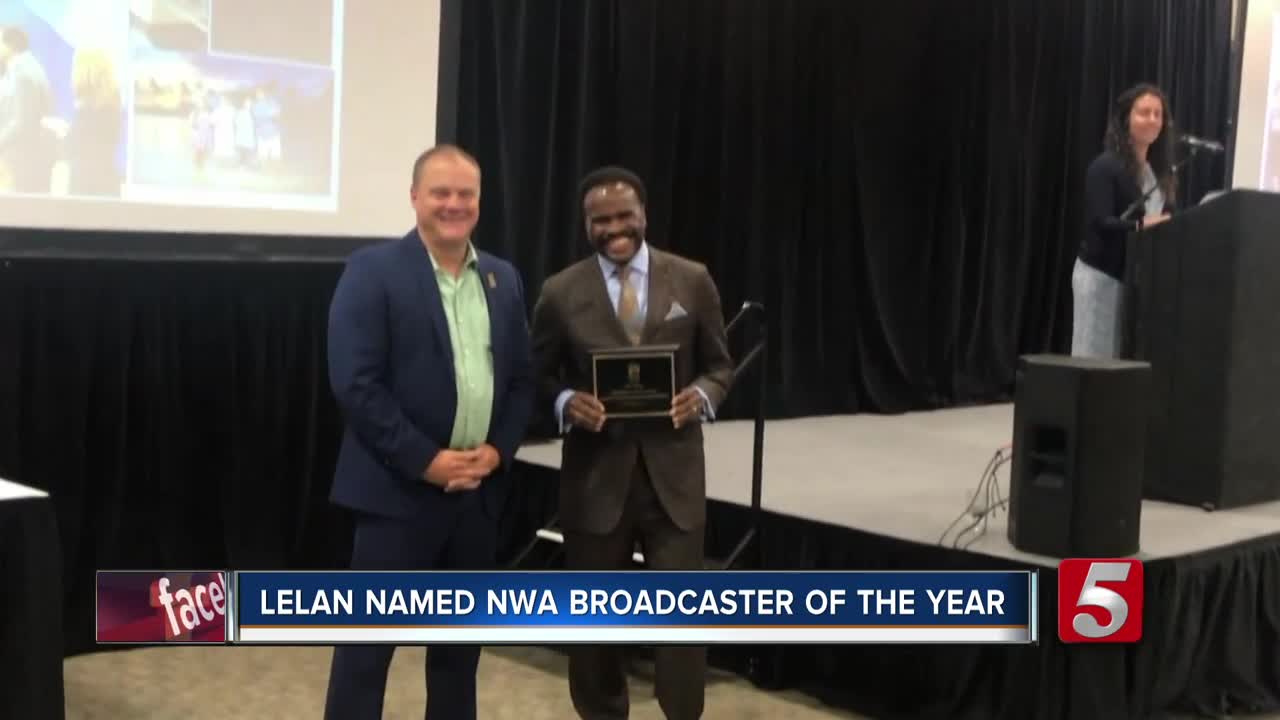 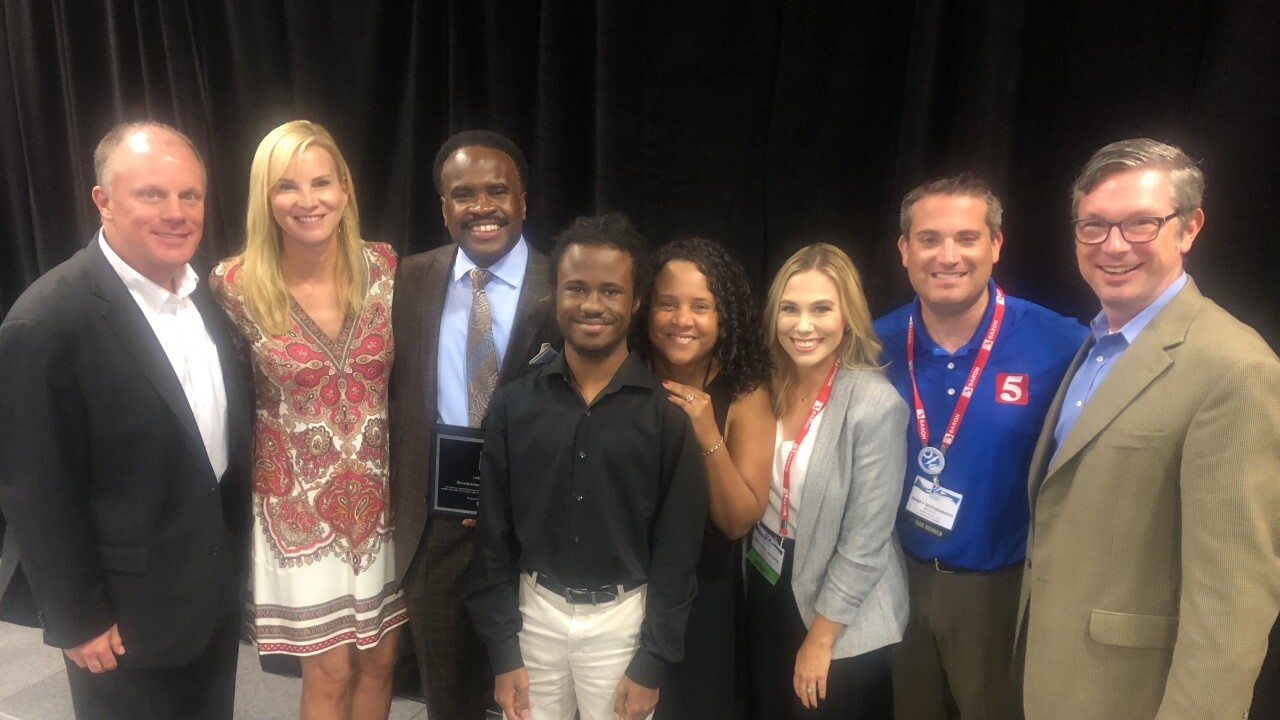 He was presented the award at the National Weather Associations 44th Annual Meeting in Huntsville, Alabama on Wednesday.

After the announcement was made in August, NewsChannel 5 General Manager Lyn Plantinga called Lelan the hardest-working meteorologist in the country.

Lelan said he’s “deeply honored” by the award. He thanked the National Weather Association, saying he’s been a member of the organization for two decades.

The Broadcaster of the Year Award is "presented to a NWA member Radio or Television weathercaster, or other member of the broadcast media, whose activities have significantly contributed to the development and presentation of weather information to the public service."

Lelan has worked at NewsChannel 5 for more than 26 years. He started his NC5 career on weekends, moved to mornings in 1999 and became senior meteorologist in May of 2016. In September 2006, Lelan was named co-host of Talk of the Town, the station's long running talk show.

His interest in weather began when he was a seventh grader. Lelan even had his own weather center in his backyard when he was in middle school.

Lelan earned his Bachelor of Science in Communications with an emphasis in news and public affairs at the University of Tennessee and then went on to receive his Certificate of Broadcast Meteorology from Mississippi State University.

This week I received the biggest, honor of my career! @nwas named me the Broadcaster of the Year!
Words simply can’t explain the joy & honor I feel. Thanks to my wife, family, colleagues & NWA.
Thanks to God for the blessings I have enjoyed in my 26 years @NC5 & 33 in TV news. pic.twitter.com/jujSNdaNTE

During his long-successful TV career, Lelan has earned several awards and honors. While working in Nashville, he received a Mid-South regional Emmy award, as well as, three other Emmy nominations. In 2006, Lelan was awarded Best Weathercast in the state by the TN Associated Press.

NewsChannel 5 is incredibly proud of the work Lelan has done over the course of his career.