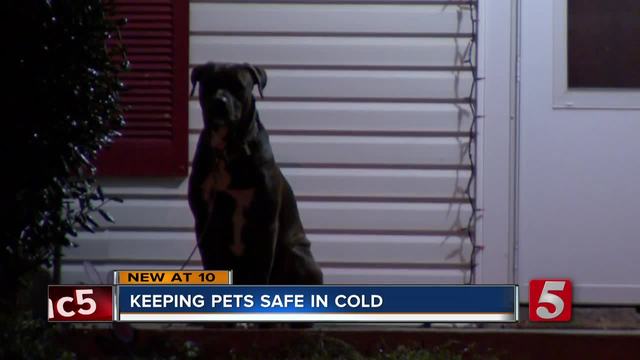 As temperatures slide lower, the number of calls to Metro Animal Care and Control office spike up. 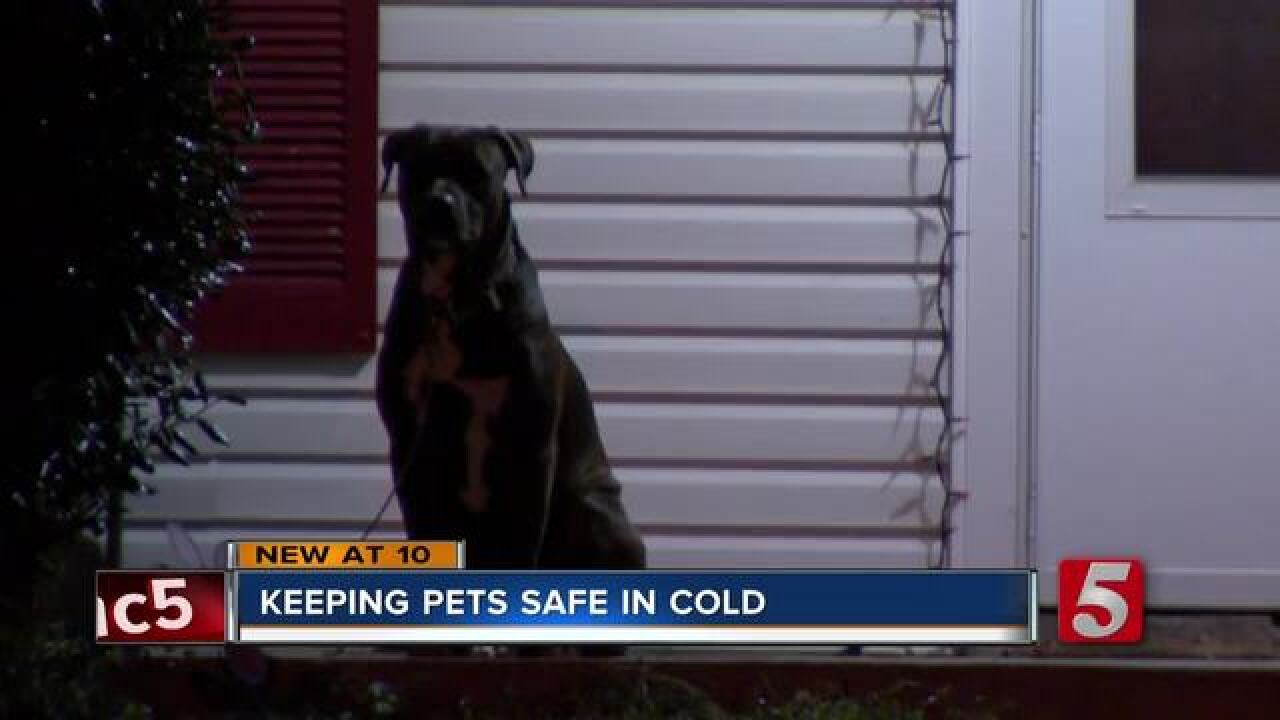 With temperatures expected to fall below freezing Thursday night and Friday morning, officers at Metro Animal Care and Control are planning to be busy.

"It always starts when we reach the 30's," Officer Cory Wells said about calls for help into animal control. "As we get closer to actual freezing they pick up." Wells said during the winter months, animal control will get 20 to 40 complaint calls a day.

"It's a daily around the clock thing for us at this point in time," Wells said.

The calls are mainly calls reporting violations. When temperatures slide below freezing, certain laws go into effect for pet owners: pets cannot be tethered outside, pregnant and nursing dogs can't be left outside and puppies younger than six months must be brought inside. Other dogs are allowed to be outside as long as they have access to water and shelter to keep them out of the elements.

Wells said the most common calls are for dogs outside without shelter.

"It's not only a law that they have to abide by, but it's life or death a lot of times for these animals," Wells said.