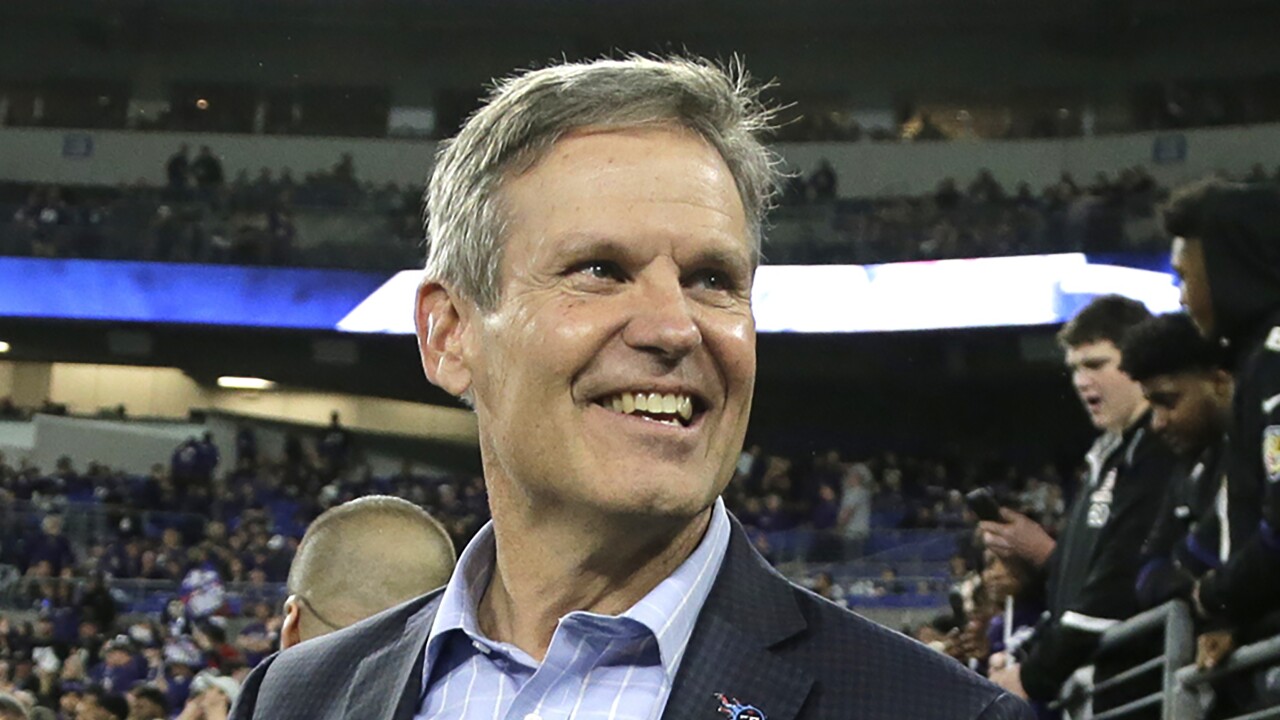 Lee said he will sign the bill, which would allow private adoption agencies to deny LGBTQ couples based on religious beliefs. It would also assure continued taxpayer funding of faith-based foster care and adoption agencies regardless if the agency excludes potential adopters based on its beliefs.

The bill was the first to pass on the opening day of the 2020 legislative session. It has since received national attention, with the ACLU also urging the governor not to sign the bill.