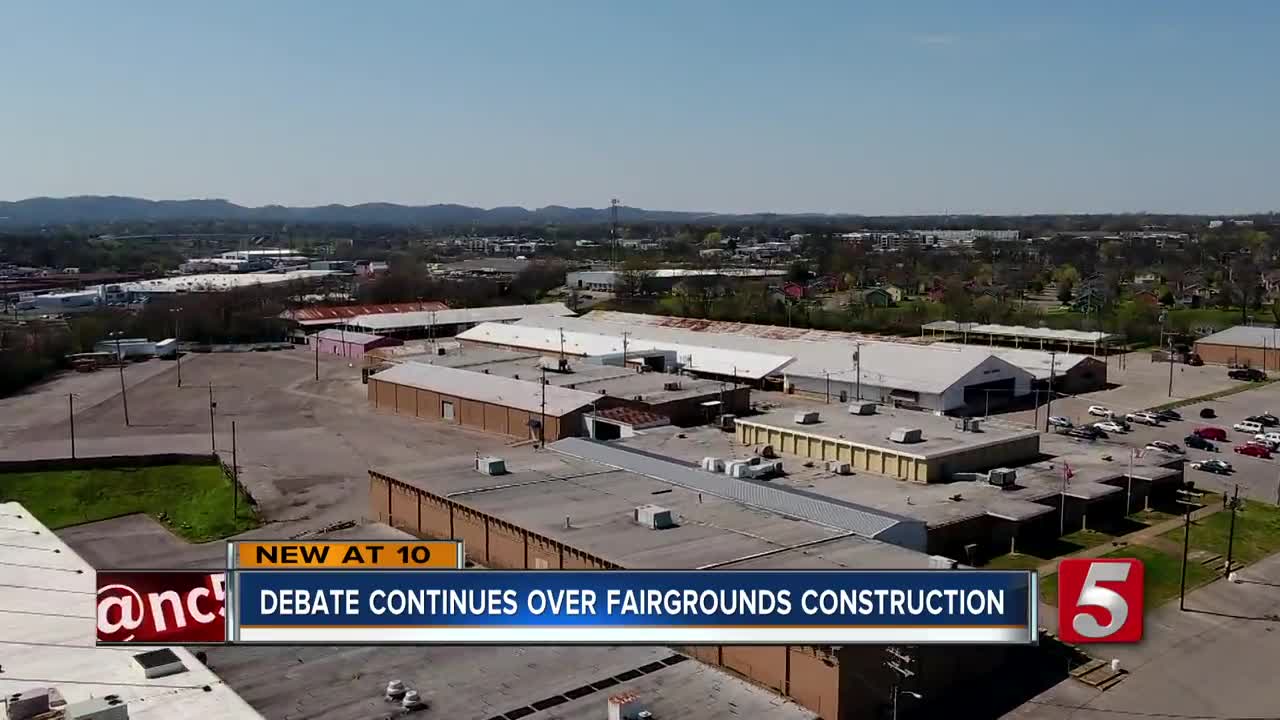 Less than two months before buildings at the Fairgrounds Nashville are scheduled to be torn down to make way for a Major League Soccer stadium, there is another push to stop the project. 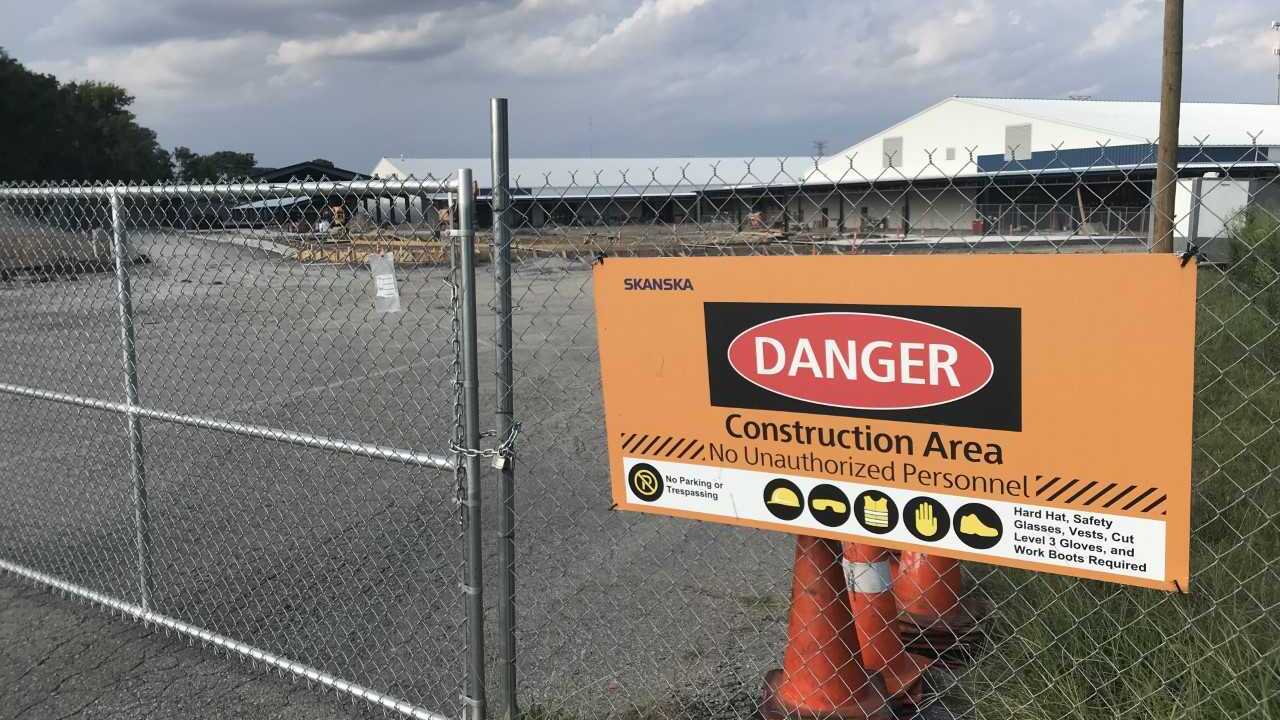 NASHVILLE, Tenn. (WTVF) — Less than two months before buildings at the Fairgrounds Nashville are scheduled to be torn down to make way for a Major League Soccer stadium, there is another push to stop the project.

Metro Council Member Steve Glover, who represents the 12th district, filed a resolution that calls for a halt to all demolition at the fairgrounds site, until a lawsuit filed by the Save Our Fairgrounds group works its way through the court system.

“All this is doing is it’s giving a directive to stop, and do what the court has said,” said Glover.

The group recently won an appeal to overturn a Nashville judge’s dismissal of the group’s lawsuit. Group members have argued the construction of the MLS stadium violates a Charter Amendment approved by voters that would protect existing events at the Fairgrounds.

Glover agreed voters’ wishes should to be honored.

“We do things and we don’t think about the unintended consequences, and in this case the people spoke and we didn’t listen,” said Glover.

Spokesperson for the Fairgrounds, Holly McCall said all construction at the site is on schedule. August 7, officials were planning to move their offices into the new expo center. The first event will be held at a new building at the Fairgrounds on Aug. 17. Old facilities are scheduled to be torn down on Oct. 1 to make way for the stadium.

“I understand Councilman Glover has been concerned about this,” said McCall. “We are happy to see the process through as it needs to be.”

McCall also noted the new legislation comes almost a year after the Metro Council already approved demolition at the site. She assured people who have concerns about change at the site that the future is bright for the Fairgrounds.

“We’re already in talks with the fair to continue to host it,” said McCall. “We will continue to have the same type of events that have always been there.”

Tuesday evening, the Metro Council also discussed another Fairgrounds-related bill that would require any building or parking lot to be built at least 100 feet from the racetrack. After hearing from members of the public, the bill was deferred indefinitely.