Metro Council To Vote On Budget 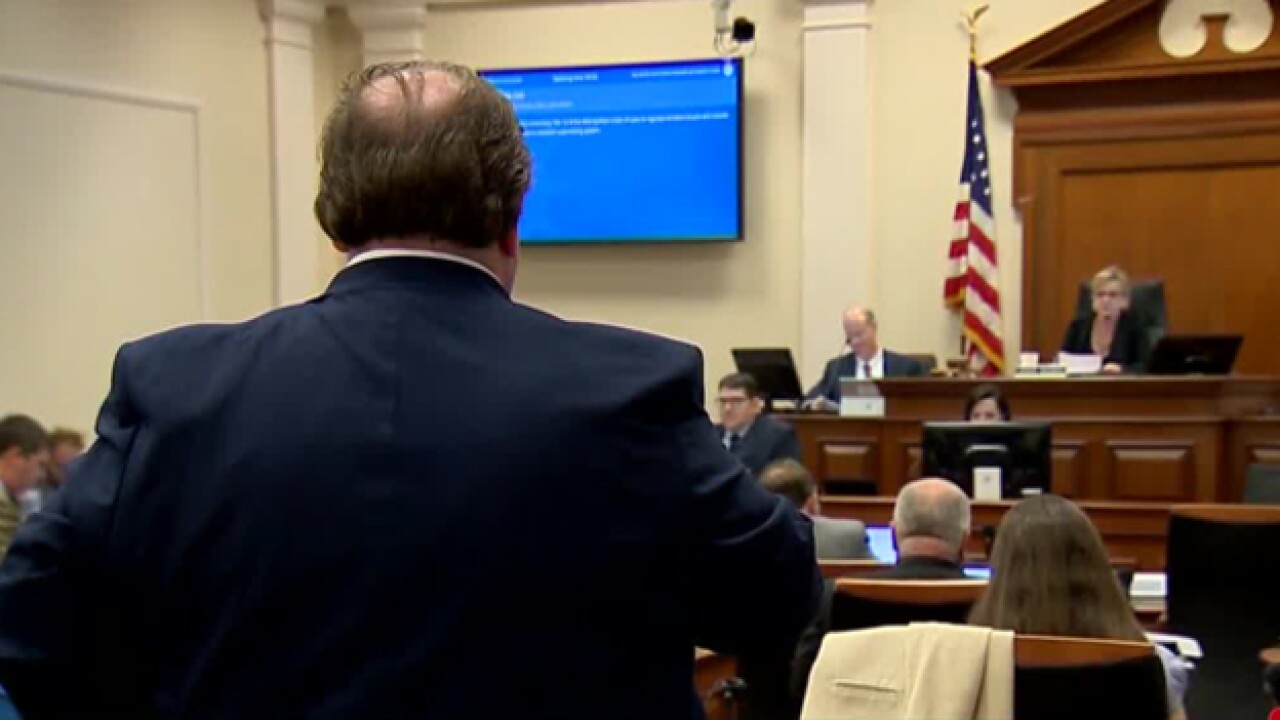 After much debate, Metro Nashville Council members passed a budget that will keep many metro employees from a promised pay raise, but does not include a property tax rate hike.

The decision was made after a lengthy council meeting as the city faces a $34 million revenue shortfall.

Council members had to choose between two substitute budgets or passing neither, which would have allowed Mayor Briley’s budget to go into affect.

The substitute budget passed by council members was created by chairwoman of the Nashville Metro Council's Budget and Finance Tanaka Vercher. It does not include a property tax rate hike or city employee raises, but does give an extra $2 million to Metro Schools.

The $2 million allows MNPS to address only the needs of school paraprofessionals and cover fees for AP tests.

An amendment created by Councilman John Cooper also added a Blue Ribbon Committee to Vercher’s substitute budget. The committee will be made up of local business and financial professionals who would work to find savings within the city’s budget.

The other option included an increase to the property tax rate in Davidson County by 16 percent, full funding for Metro Schools, and raises for city employees.

Council also voted to approve appropriating $3.5 million for Metro Schools, which will allow the system to make it through the current budget year.

Ultimately, Vercher's version of the budget passed in the council meeting that lasted past midnight.

Mayor David Briley expressed his satisfaction with the budget process after the meeting.

"I thank Metro Council for their work to pass a budget that funds our city's operations for the next fiscal year. I know that reaching consensus tonight was hard. The circumstances we faced meant tough choices, but the fundamentals of the city's finances remain strong," Mayor Briley tweeted. "I am very pleased that this status quo budget does not increase property taxes. My message has been clear from the start. It is just not the right time to impose a property tax increase on our citizens, particularly the lower-income residents who saw large increases in last year's reappraisal. In the morning we will roll up our sleeves and work together to move our great city forward."