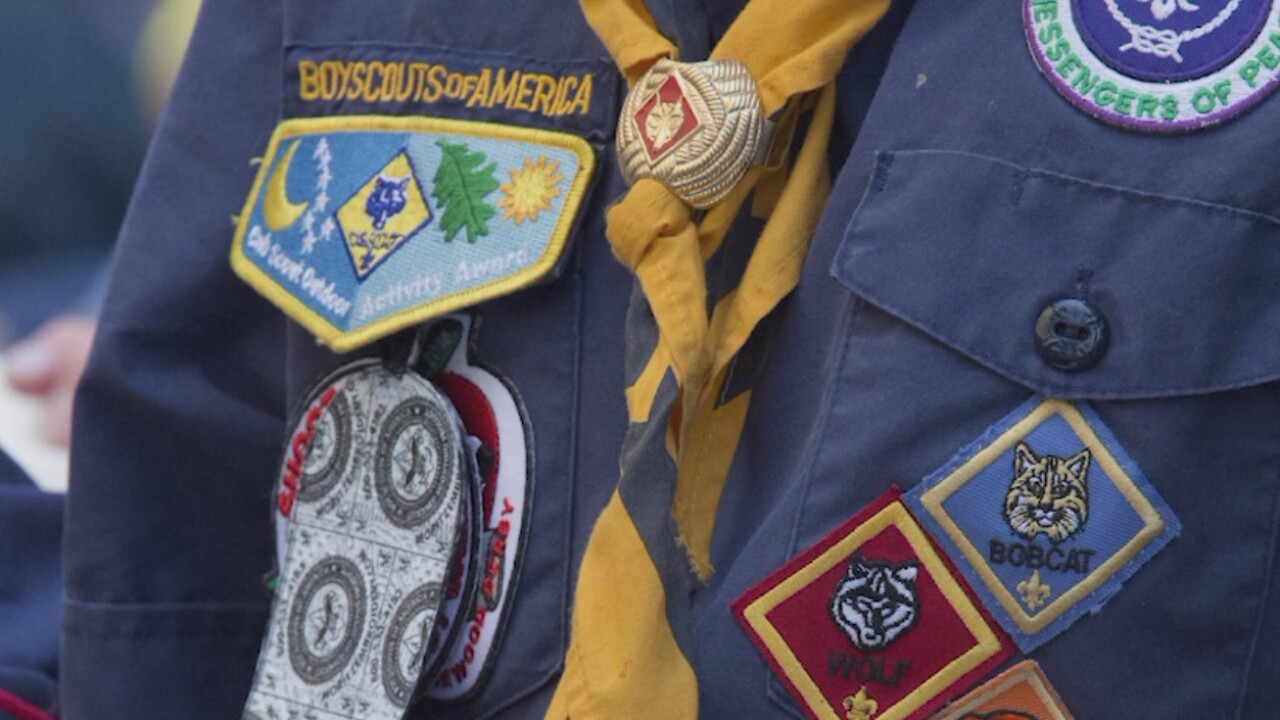 NASHVILLE, Tenn. (WTVF) — Metro council member Steve Glover is facing some criticism over a social media post regarding the Boy Scouts of America.

Glover shared an article on his personal Facebook page that blames the bankruptcy of Boy Scouts of America on the move to accept gay and transgender scouts and leaders.

"It saddens me that this has occurred. I and others have allowed, with our silence, the destruction of a great American cornerstone. I am to blame for not fighting for it. From the bottom of my heart I apologize,” Glover wrote in part.

Council member Bob Mendes called out Glover in a tweet, saying he doesn’t “want to be in squabbles, but that’s just not acceptable.”

Meanwhile, a countywide elected official @Stevegfg posted an article on FB tonight that blames the Boy Scouts bankruptcy on the decision to accept gay & transgender scouts. I don’t want to be in squabbles, but that’s just not acceptable. pic.twitter.com/varKUUIThf

Glover responded on Facebook, saying he would not be "bullied" by the comments.

"I love how people love the first amendment as long as you don’t cross their line," Glover wrote in part.

Boy Scouts of America filed for bankruptcy protection last week amid declining membership and child sexual abuse allegations leading to hundreds of lawsuits. However, Tennessee councils stressed that the bankruptcy should have no effect in their local operations.