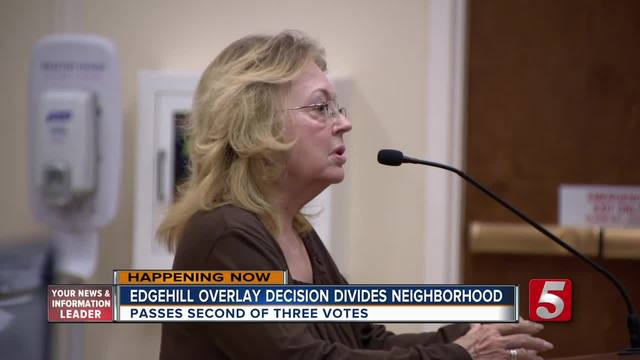 The council voted 28 to 5 to pass a conservation overlay for Edgehill. 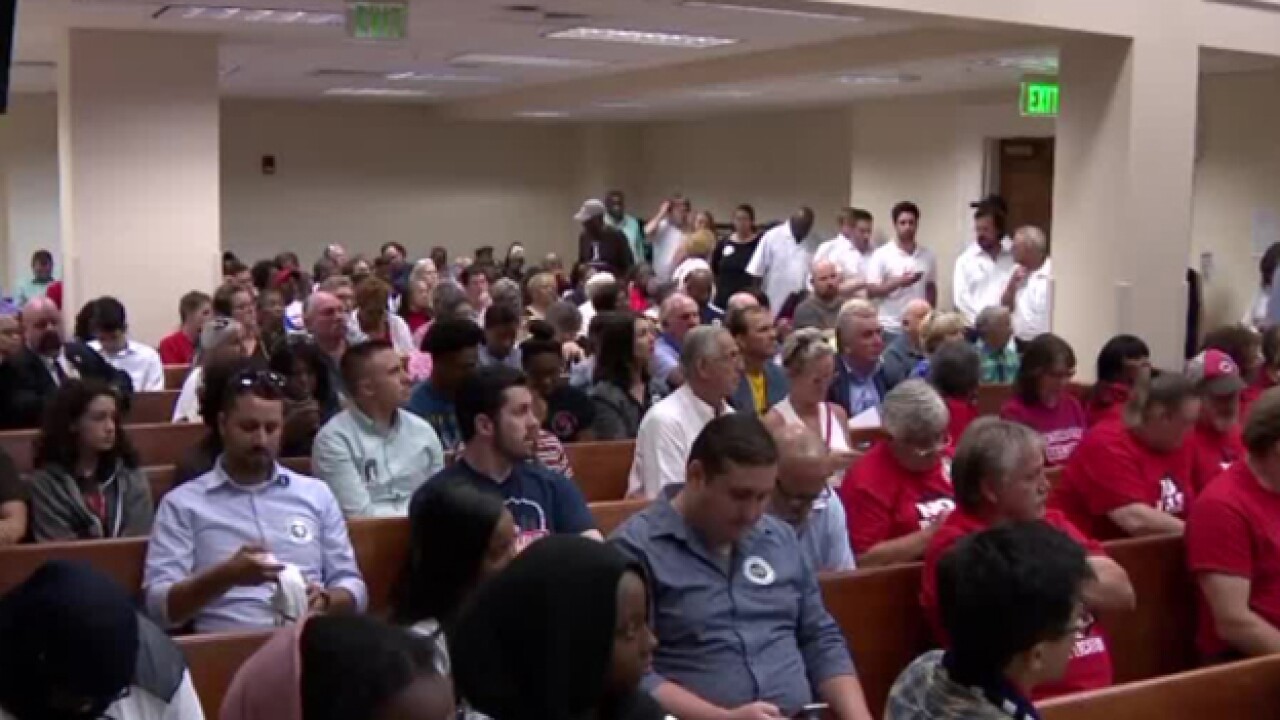 The battle over preservation and growth divided a the Edgehill neighborhood and led to an emotional debate at a Metro City Council meeting.

Residents packed Tuesday night's meeting to have their voices heard. Afterward, the council voted 28 to 5 to pass a conservation overlay for Edgehill on its second reading.

This came after people with strong opinions on both sides weighed in for two hours. There was one thing everyone could agree on: this issue has deeply divided the neighborhood.

"There is history in Edgehill, there is history today. It is one of the last African American communities in the city. It would be a shame a crying shame for developers to silence that history," said one Edgehill resident.

"Within the last few years, the fabric of the neighborhood is being ripped to shreds by predatory developers, by investors masquerading as residents," said another resident.

The conservation overlay would impact about 200 homes in a mile long portion of Edgehill from South Street to Wedgewood Avenue.

It would protect older homes from being replaced with modern housing. Supporters said it would preserve the neighborhood's history. However, opponents also lined up to speak.

They said the majority of the neighborhood opposed it, because it was too restrictive. And they felt there was a lot of incorrect information spread throughout the process.

"For over 100 years the members of this neighborhood have changed their homes to accommodate their changing families. I want this too," said another Edgehill resident.

The issue will come up for a third and final vote at the next council meeting.