'The cuts will be deep and painful;' Comptroller warns Metro of cuts if property tax is repealed 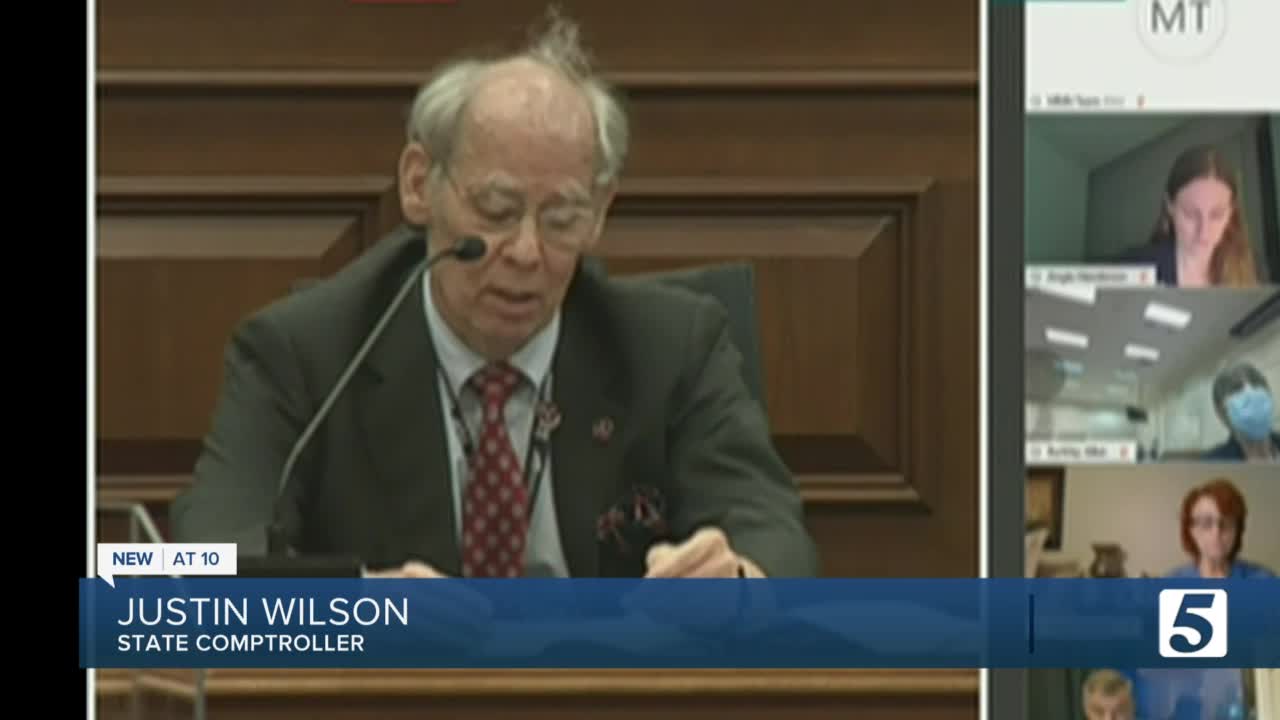 Metro Nashville Council members passed a substitute resolution by Councilman Bob Mendes that will appear on a Davidson County ballot if a special election is called. 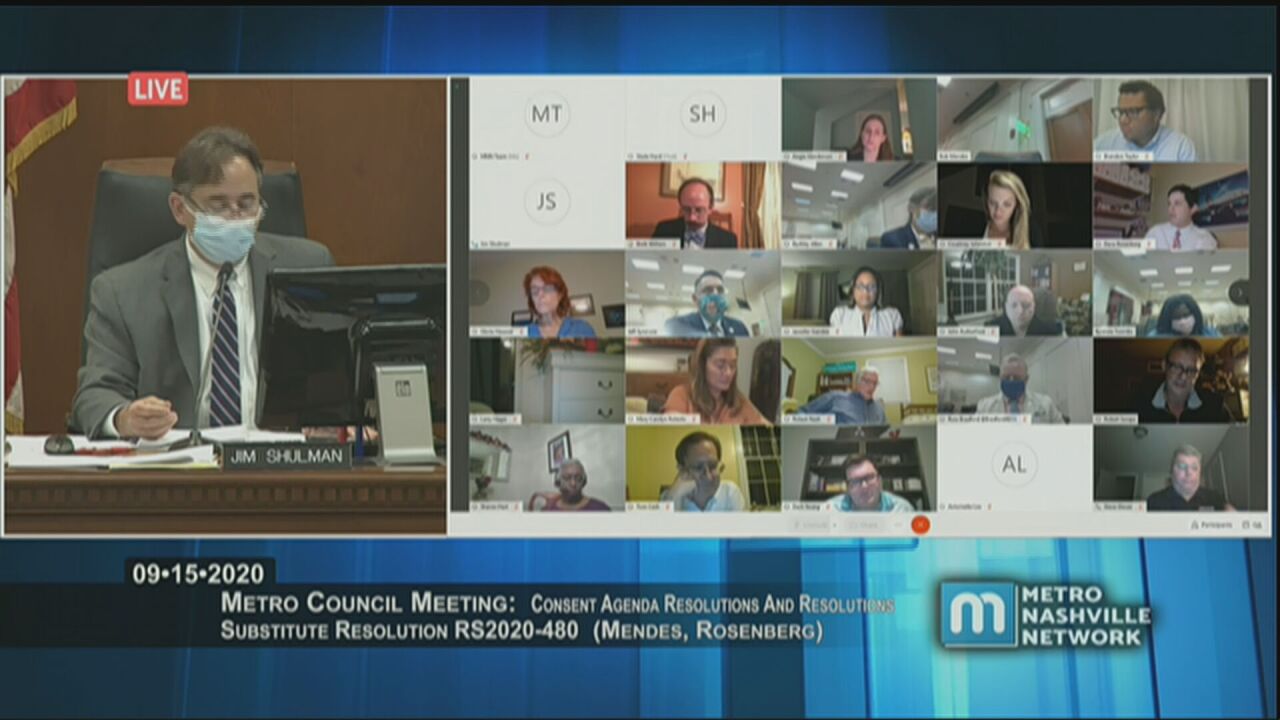 NASHVILLE, Tenn. (WTVF) — During Tuesday night's meeting, Metro Nashville Council members passed a counter resolution by Councilman Bob Mendes that will appear on a Davidson County ballot if a special election is called.

The resolution changes the language in the city's charter while preserving Council's existing authority for setting the property tax rate which was approved by voters in 2006.

It passed in a 33-4 vote with council members Steve Glover, Robert Swope, Larry Hagar and Erin Evans voting against the measure.

The group is pushing the Nashville Taxpayer Protection Act, which would add the charter amendment on a special election ballot that would let people vote to repeal the property tax hike.

The amendment caught the attention of State Comptroller Justin Wilson who spoke at the council meeting. He said if the amendment repealing the property tax hike passed, deep cuts will be needed. And called it a dangerous curve ahead.

Wilson said if this passes and the city can't balance the budget, the state will have to step in and take over Metro's finances.

He explained that at that point rates will go up, roads will go unpaved, trash uncollected, schools will go unrecognizable. It would even impact emergency response time.

The amendment was deferred by rules during the council meeting, but could still find its way onto a ballot thanks to a 4GoodGovernment petition.

The group collected more than 20,000 signatures to call for the special vote in December -- an extra election that would cost Nashville taxpayers an estimated $800,000.

The petition must be approved by the Metro Election Committee before it can be voted on by Davidson County residents in a special election.