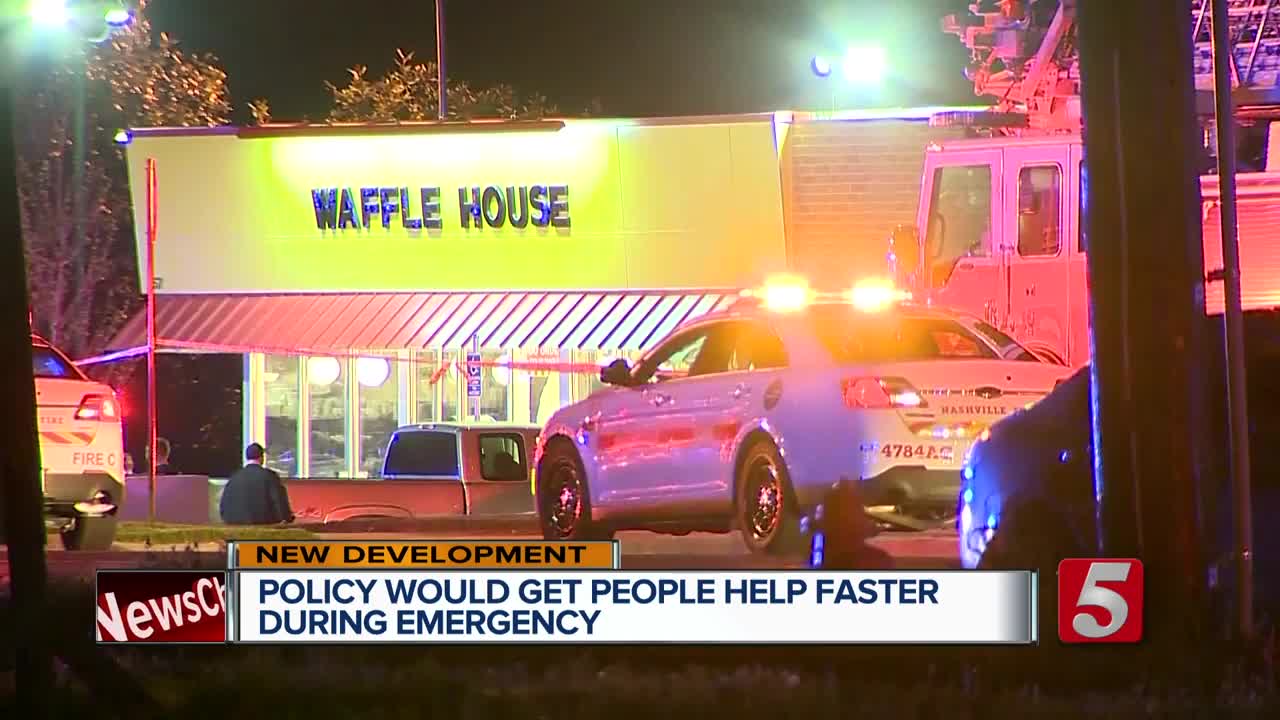 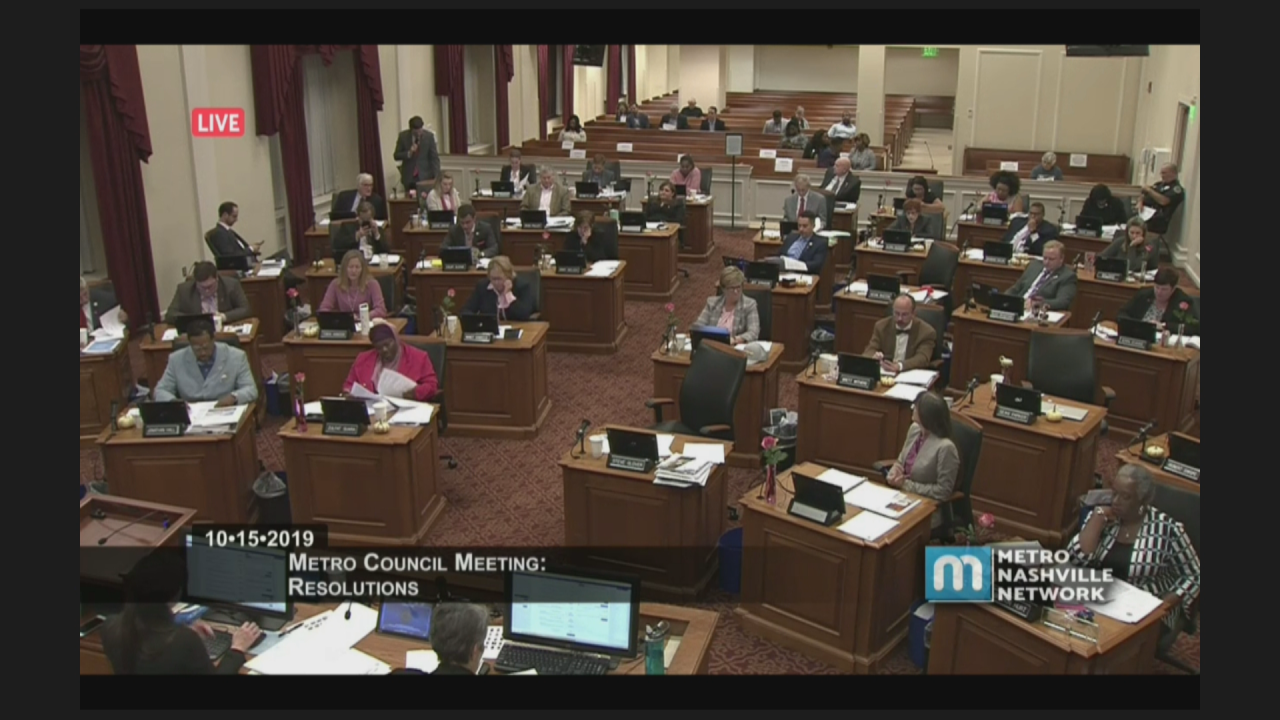 The non-binding resolution urges the Metro department of law to settle the lawsuit brought by the family of one of the victims, Akilah DaSilva. It also calls for the Emergency Communications Center to adopt a policy that prevents 911 call takers from disregarding GPS coordinates.

But there was a question whether the resolution would truly pass, especially after council members voted down a motion to let the family of DaSilva comment.

"This resolution is about peace for this black family, that you didn't want to hear from tonight, and that's okay -- because they don't want our pity. They don't want our benevolence. They want us to convey to them that Akilah's life actually mattered and that this government takes seriously the overall safety for everyone," said Tanaka Vercher.

Tonya Hancock was one of thirteen council members who voted "no" on the resolution.

"That vehicle was delayed by ten minutes, but there was also another vehicle that was sent directly to the Waffle House in question," Hancock said. "There were multiple calls, there were at least two vehicles that I am aware of that were dispatched and I don't think we as a council can urge the legal system to rush when all of that information isn't being clearly stated."

While the resolution urges a settlement, it does not specify a dollar amount or set a timeline for one.