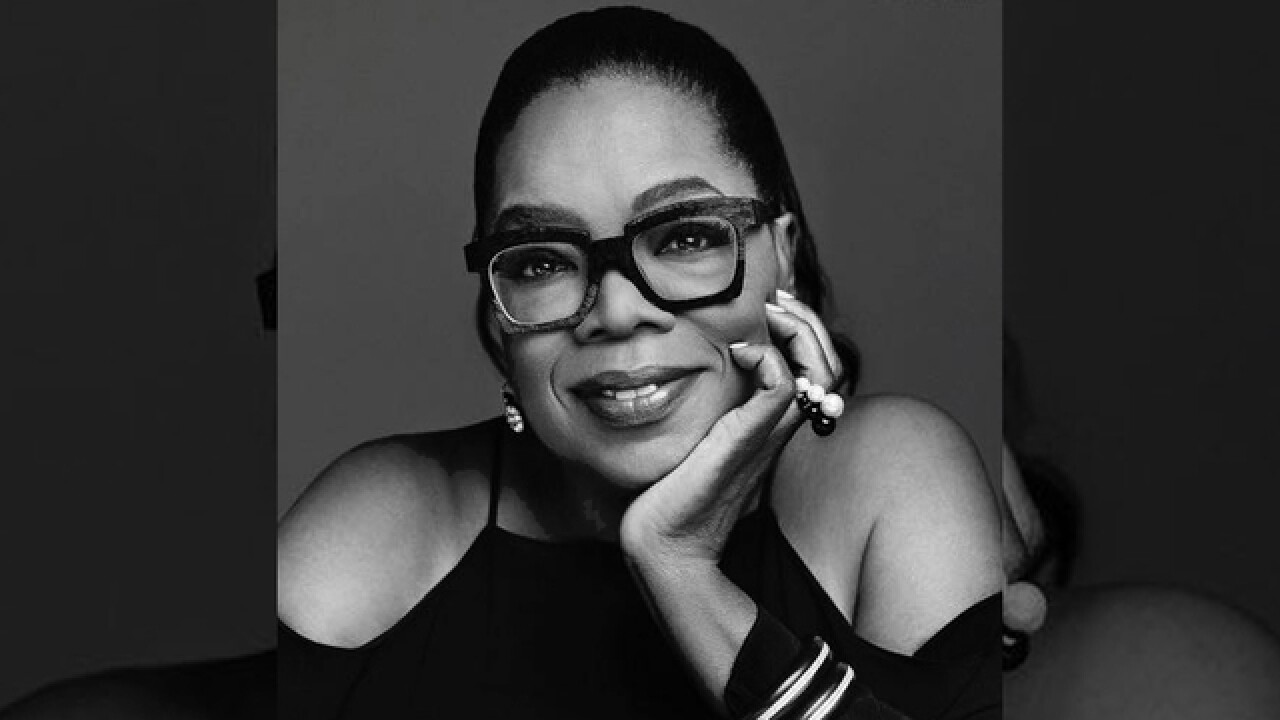 Hurt said one of her constituents suggested the idea, and she thought it was something worth considering.  She presented it to Mayor David Briley and the Nashville Airport Authority.

Under Hurt's plan, the airport would be called The Oprah G. Winfrey International Airport.

“I think this makes Nashville uniquely positioned to do something that has not traditionally been done,” said Hurt.  “I’m mean, Oprah is Oprah!  She is one of the most influential people in the world.”

Winfrey is not from Nashville, but graduated from East High School and Tennessee State University, and got her start in television in Music City.

The Nashville Airport Authority Board would have the final say on a name change.  Current airport policy states that individuals honored through the naming of a building or a facility must be dead for at least two years, and must have made a substantial contribution to the Nashville Airport or aviation.

Still, Hurt argued that Winfrey should be honored.

“Nashville creates stars and Oprah was one of them,” said Hurt.  “We need to recognize this.”

Hurt also cited that the Houston airport was named George Bush Intercontinental Airport while President Bush was still alive.  She also said Nashville has named city-owned facilities after people who are still alive, including the John Seigenthaler Pedestrian Bridge.

Travelers at Nashville International Airport has mixed opinions on the idea.  Supporters said it would be a bold decision to honor Winfrey that would be appropriate for a growing city and airport.  Opponents said Winfrey has not made any direct contributions to Nashville, and there may be other local celebrities who are more deserving.

Hurt said she hoped to meet with the Airport Authority and make her case for the name change.

The Nashville Airport Authority board is scheduled to meet on Dec. 19.  No meeting agenda has been posted, so it is unknown if the issue will be discussed.