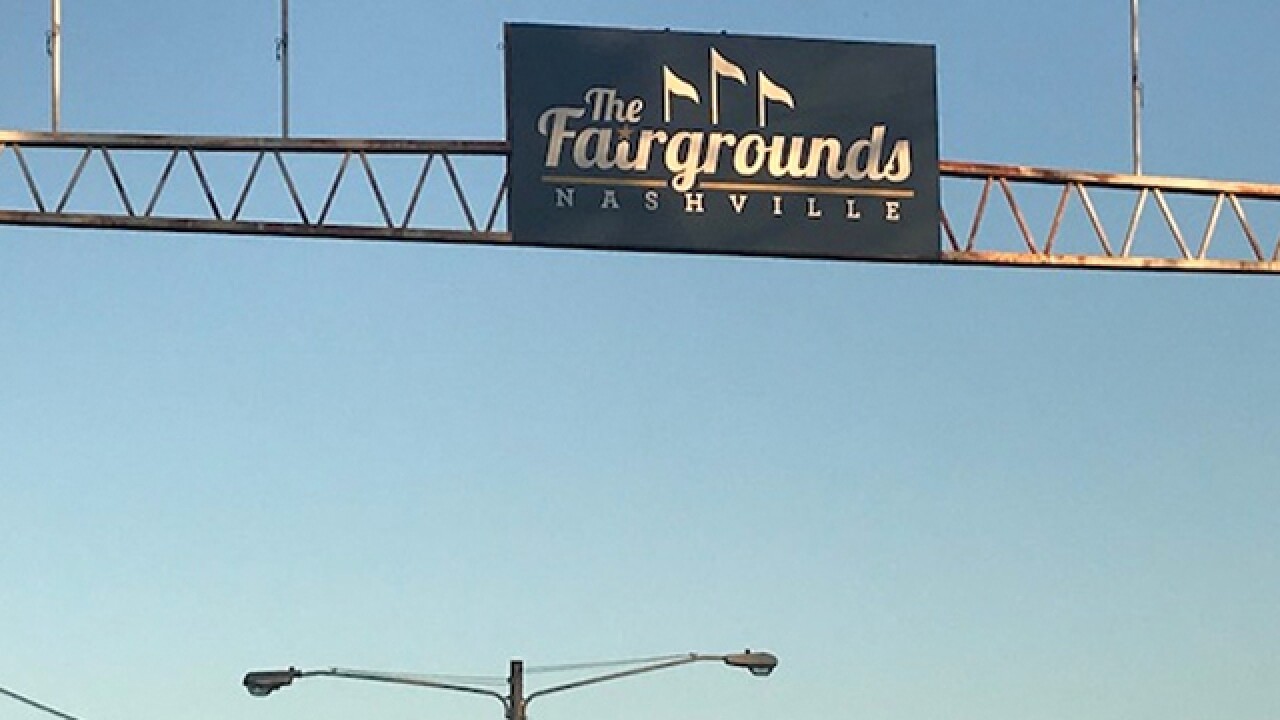 NASHVILLE, Tenn. (WTVF) — The Metro Nashville Fair Board voted to terminate its contract with the operator of Fairgrounds Speedway, citing a lack of confidence in the group.

The board reached the decision Tuesday, saying the Formosa group owes the city $120,500 in back rent and more than $30,000 in concession fees dating to 2018.

J. Holly McCall, a spokesperson for the Fairgrounds, said Formosa has been given a 90-day-notice. They won't have to vacate the premises until February 12, 2020.

“The Formosa group has canceled two of three planned meetings to discuss the contract and haven't provide the information they agreed to. Given how uncommunicative they've been, we couldn't go forward in confidence with a new season,” McCall said. “Race season begins in April and time is of the essence if we are to give our racers the robust season they deserve and that we want. We are committed to that will begin talks soon with promoters.”

Formosa Productions Inc. and Bristol Motor Speedway reached an agreement last year to explore the possibility of combining local racing and other major motorsport events at the fairgrounds.