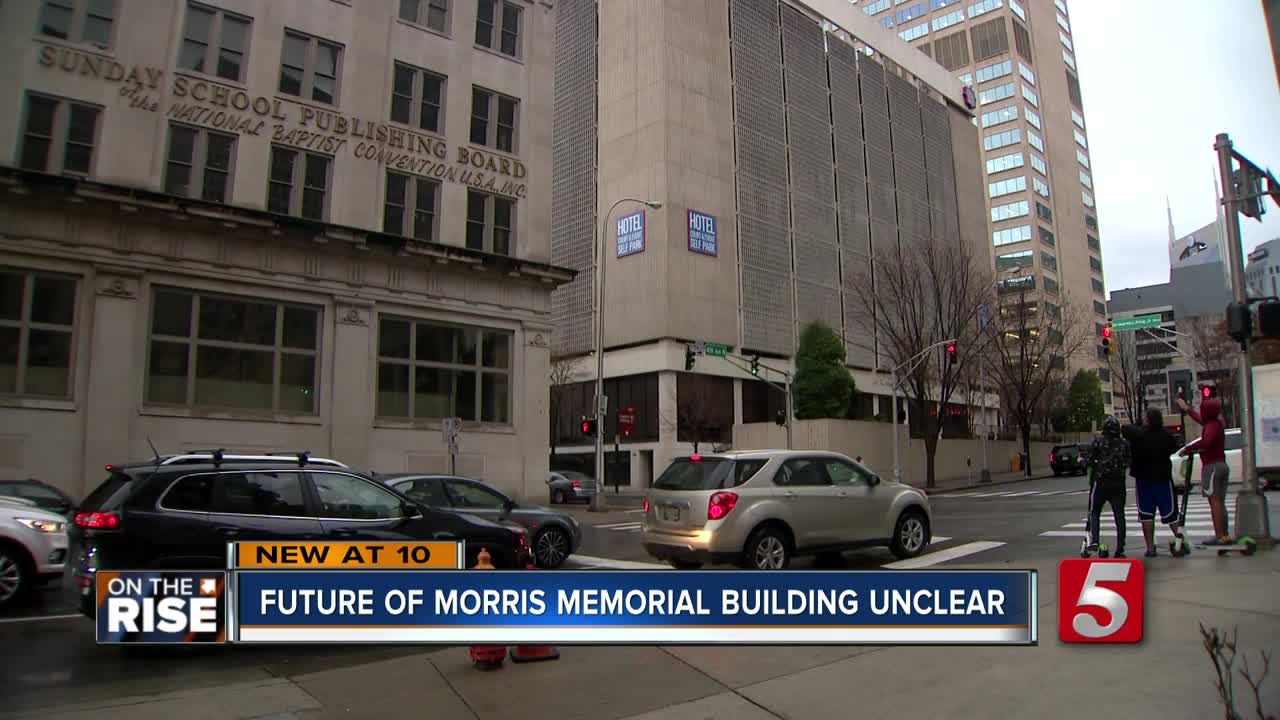 The future of a historic African American landmark in downtown Nashville in question after Metro decides not to buy the building. 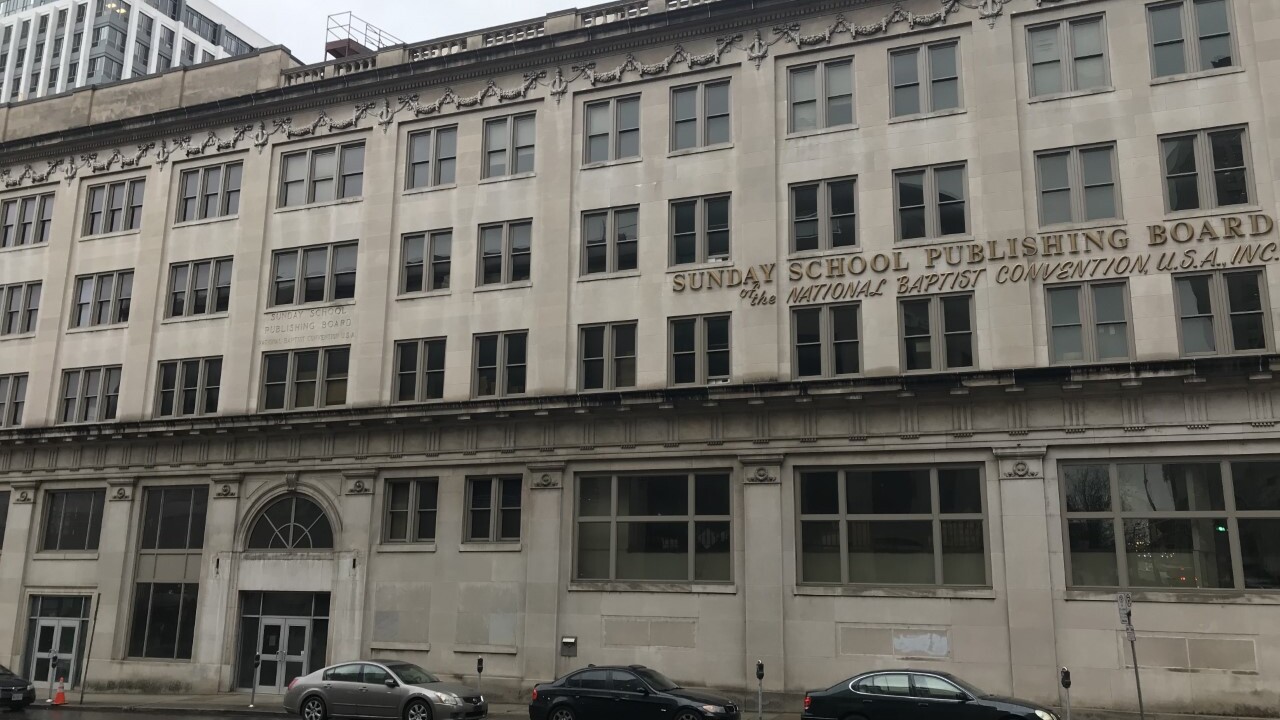 NASHVILLE, Tenn. (WTVF) — The future of a historic African American landmark in downtown Nashville in question after Metro decides not to buy the building.

The Morris Memorial Building is a 65,200-square-foot, five-story building located at 330 Martin Luther King, Jr. Boulevard. The building was designed in the mid-1920’s by one of the nation's first African American architectural firms, and housed the National Baptist Convention, which published religious materials for African-American Baptist churches.

It also listed on the National Register of Historic Places and sits on the site of a former slave market before the Civil War.

Metro was planning to buy the property for $12.8 million, but a spokesperson for Mayor John Cooper announced Friday, the Mayor decided not to finalize the deal.

“Mayor Cooper supports preservation and acknowledges the historical significance of the Morris Memorial Building,” said Spokesperson Chris Song in a statement. “The decision not to finalize a deal to purchase the building was due to our city’s current budget constraints and the lack of a determined use case for Metro. The Mayor’s Office is interested in supporting the property’s current and prospective owners in their efforts to preserve the Morris Memorial Building.”

Metro Council Member Freddie O'Connell, whose district includes the building, said he was surprised to learn Mayor Cooper decided not to purchase the building.

“I think this has been one of the chief causes of preservation in the African American community over the past year, so now I’m left in a position of ‘what now?’” said O’Connell. “I look forward to hearing from the Cooper administration about what their plans and thoughts are on this.”

O’Connell served on a committee set up by former Mayor David Briley in March of 2019 to study potential uses for the Morris Memorial Building. Mayor Briley had previously announced tentative plans to use Metro bond money purchase the building. The committee discussed a variety of ideas including turning the building into a museum.

The National Baptist Convention approached Metro about buying the building in 2018. A spokesperson for the group said they are still “open to exploring all options for the property.”

O’Connell said now that Metro did not go forward with buying the building, it may be harder to keep it from being torn down, but he's determined to do what he can to save it.

“I’m not as optimistic about the prospects for preservation at this point as we start the year,” said O’Connell.