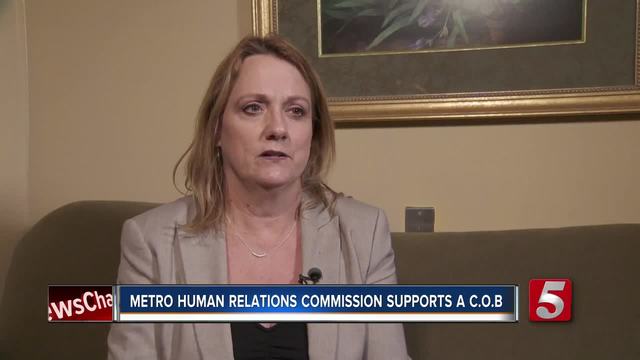 The Metro Human Relations Commission said they support a community oversight board. 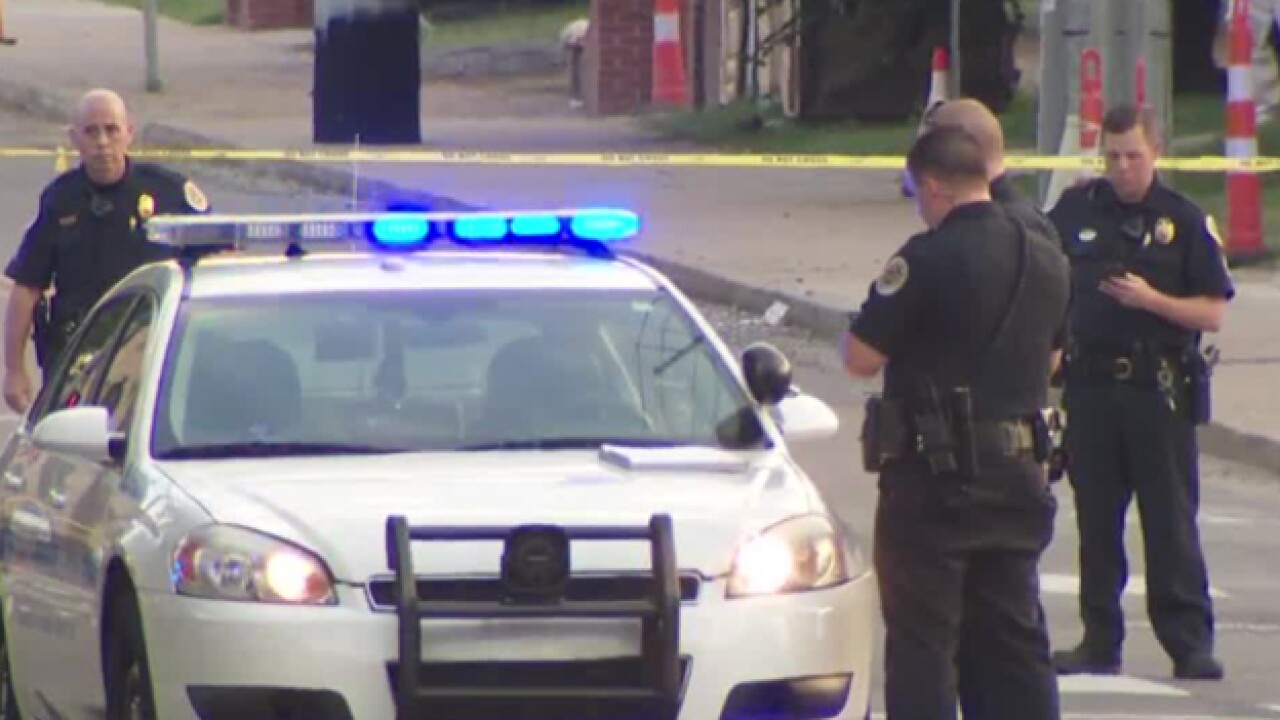 After the release of a deadly officer involved video that took the life of 25-year-old Daniel Hambrick, many organizations and metro leaders are calling for a Community Oversight Board, including the Metro Human Relations Commission.

The commission joined the list of people and groups calling for community involvement on Wednesday.

Back in November of 2016, the commission made recommendations for Metro after Gideon's Army released its driving while black report. That data showed that African Americans were racially profiled and pulled over for traffic stops significantly more than Caucasians.

The Metro Human Relations Commission recommended that the city needed to have a task force. A letter was sent to former Mayor Megan Barry as well as Metro Police Chief Steve Anderson, but that recommendation was not acted upon.

Instead, Mayor Barry reached out to the Policing Project.

The Policing Project is a organization that handles police and community relations from a proactive approach. The organization hopes to prevent a problem from happening, unlike a Community oversight Board which would deal with problems like a police involved shooting.

"That is great and needed, and we definitely support that but if the Policing Project does not include direct participation through people in the community, I think it's going to fall short of its goal," said Dr. Janice Rodriguez.

The Metro Human Relations Commission then reached out to the Department of Justice for recommendations, which also suggested a community task force.

The commission believes the Policing Project is a good idea, but believes Nashville still needs community oversight board.

Rodriguez believes the Policing Project will not address the title 6 concerns. A federal law that does not allow discrimination for any organization that receives federal funds.

"The data in Driving While Black report stated there may be issues with racial profiling in traffic stops, and with that in mind we recommended that there should be further analysis of their data," said Rodriguez.

Mayor David Briley says he supports community involvement, and is interested in figuring out ways to get the public involved. However, Mayor Briley does not support the proposed Community Oversight Board that voters may decide on come November.