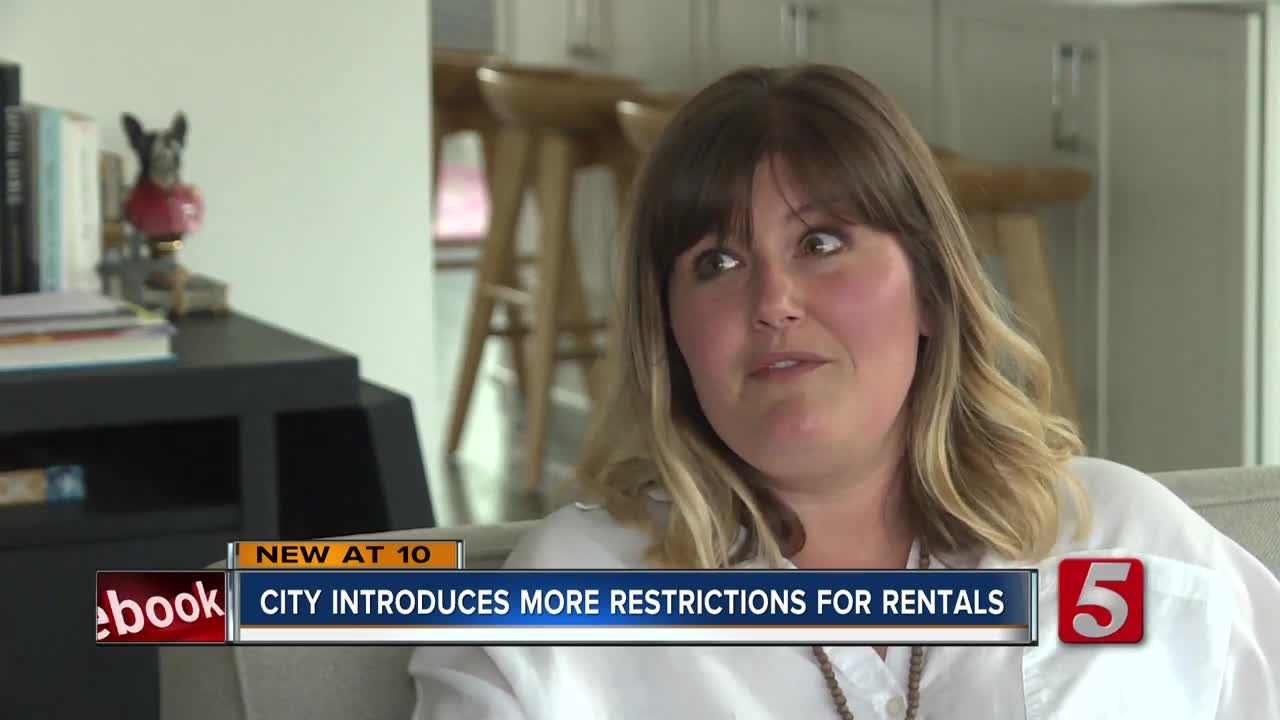 A new proposal moving through Metro Council could mean major problems for some short-term rental owners.

The bill aims to ban short-term rentals that are not occupied by the owner in certain, residential parts of town. Existing permit holders, however, would be grandfathered under state law.

One owner told NewsChannel 5 despite the fuss, short-term rentals only make up about one percent of homes in the city.

The bill passed on its first hearing and will be heard by the planning commission in July.