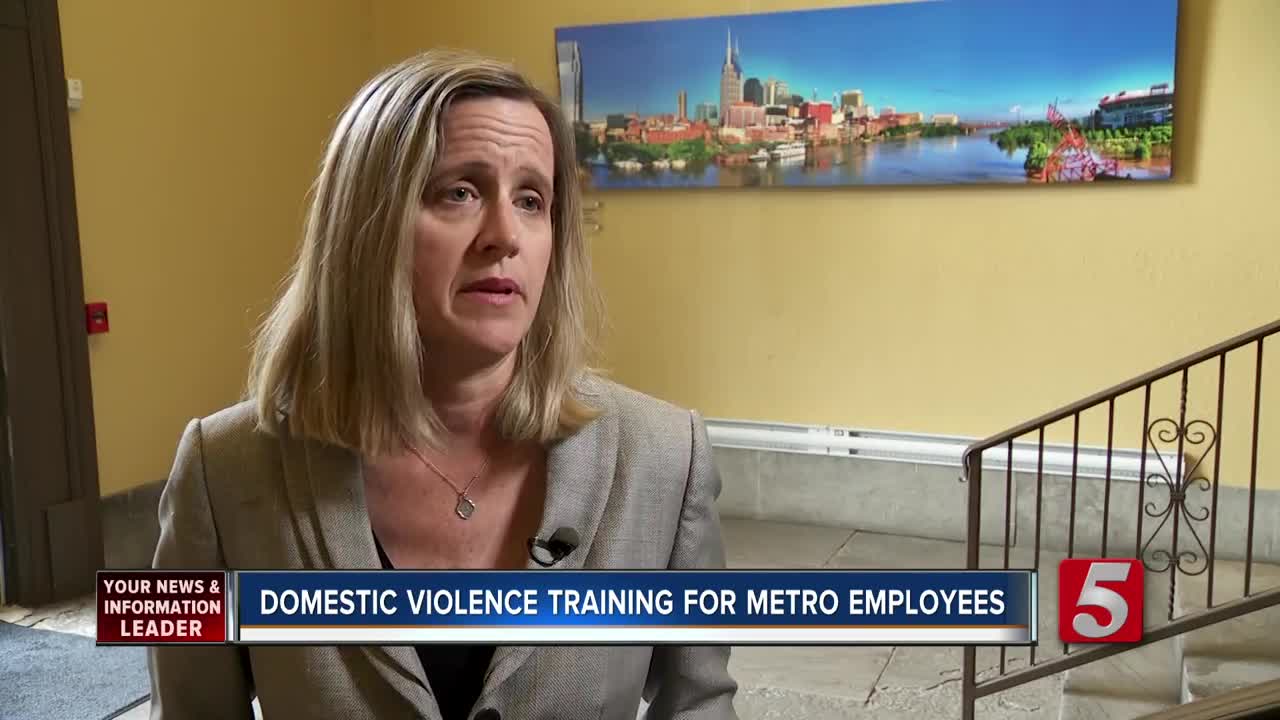 Domestic Violence is a crime that is thought to happen mainly in a person's home, but it can impact people in all parts of their lives, including at work. 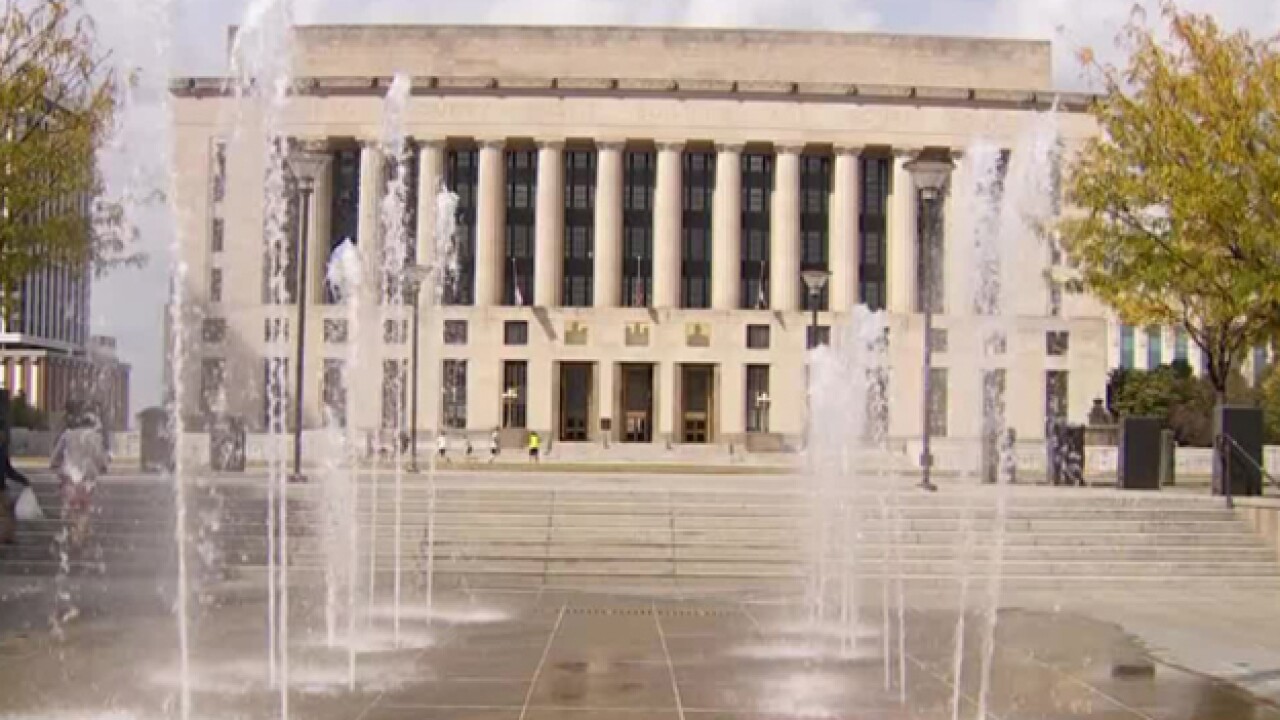 Domestic Violence is a crime that is thought to happen mainly in a person's home, but it can impact people in all parts of their lives, including at work.

"A lot of domestic violence does leak into the workplace. That can be from harassing phone calls to the perpetrator showing up at the workplace," Diane Lance, head of the Office of Family Safety for Metro Nashville, said.

To help curb the issue, Mayor Briley signed an executive order this week to create mandatory domestic violence training for all 9,500 metro employees.

Briley and Lance said the hope is to spread the training to all school employees and NES employees.

This announcement comes as the Family Service Center on Murfreesboro Pike was previewed to the public, and will be open to provide even more assistance to domestic violence victims.

"If you're in a domestic violence situation, there is help out there, and we want to help you in the way that's most helpful to you," Lance said.

Metro will be working with HR representatives to help victims any way they can, and they hope that other Nashville businesses will follow their example.

"That is one of Mayor Briley's goals, is that the private sector, the businesses in Nashville, step up as well and start having similar workplace policies and mandated training programs," Lance said.

The training will go into effect next month if the Civil Service Commission approves the plan.

The policy will also provide accommodations to victims, such as flexible hours to get help, time off if needed, and workplace safety plans.