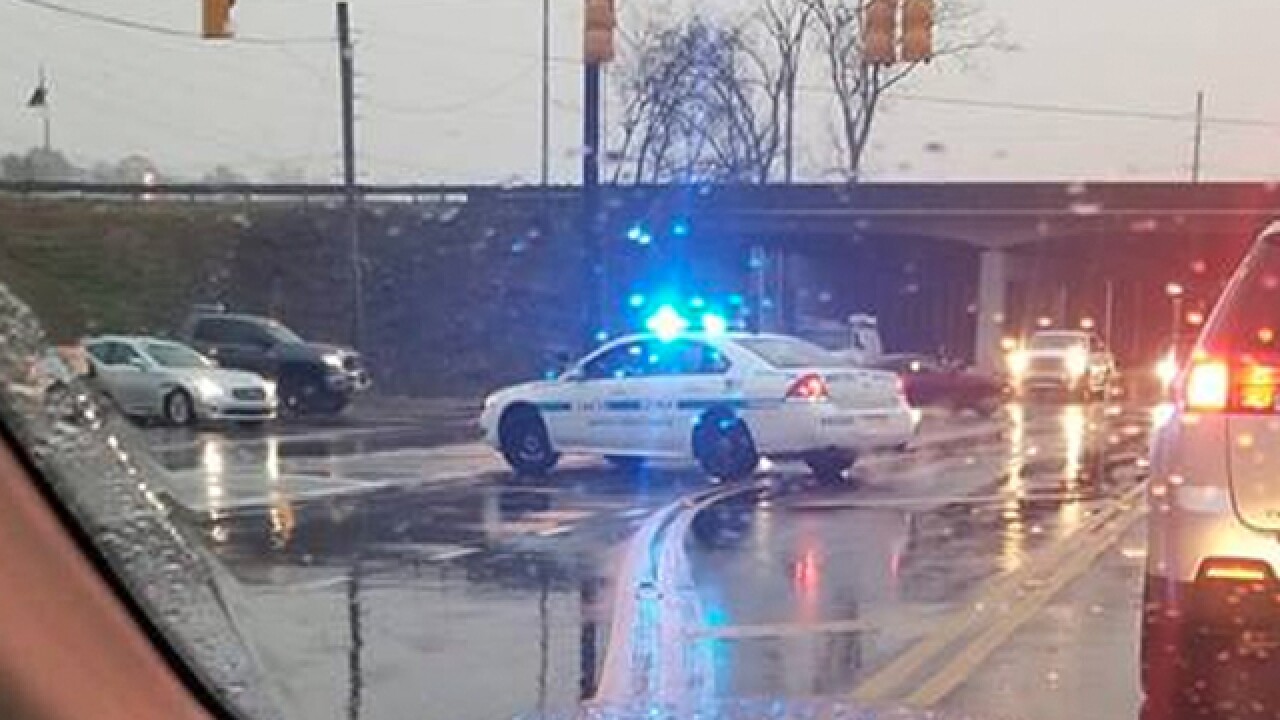 A Metro Nashville police officer is being praised for his compassion after a Facebook post went viral.

Demi Lowe says she saw Sgt. James Freeman pull out of a local drive-thru with what she believed was his dinner.

After that, Lowe says she saw Freeman stop at the next corner where a homeless man was standing in the rain. He flipped on his lights and handed the man his food and drink.

“I assume [he] went back to reorder food for himself. I wish there was a way I could tell him thank you,” Lowe wrote on Facebook.

So far, the post has garnered more than 800 shares in just 16 hours.