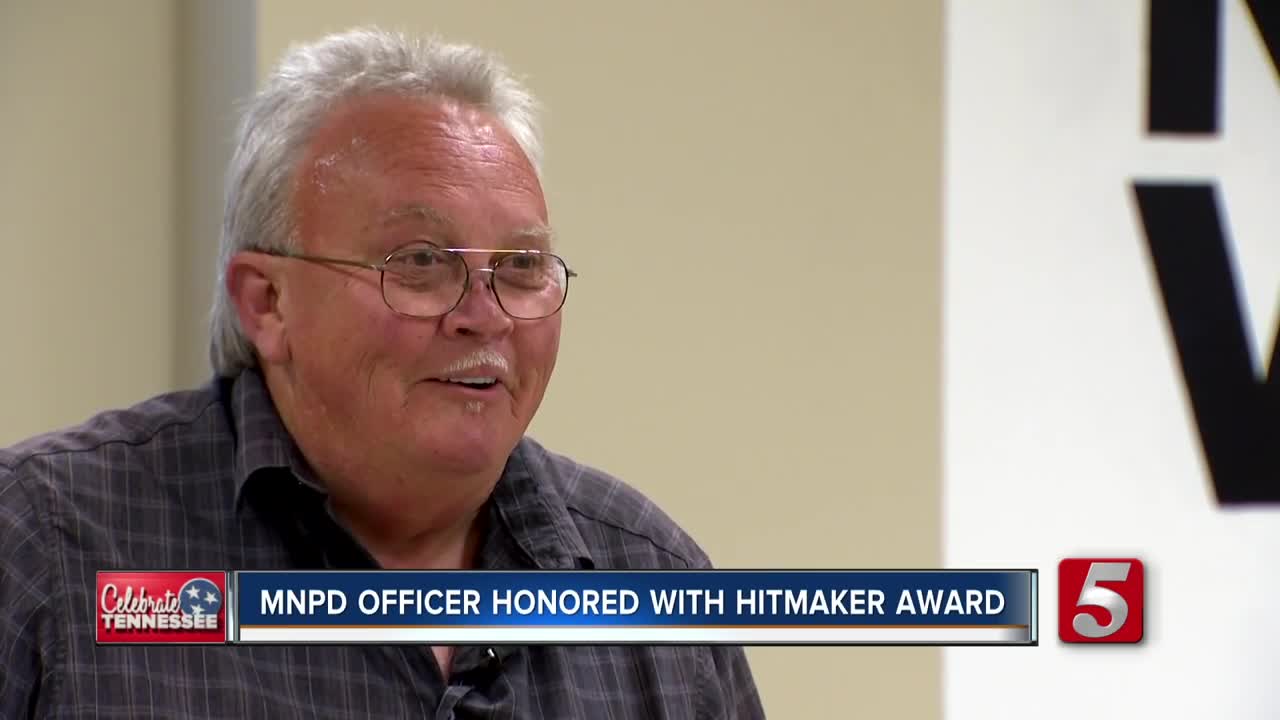 Officer Christopher Valdez has been with the department for four years and was recently honored by the Nashville Convention and Visitors Corporation with a Hitmaker Award for a special act of service in Music City. 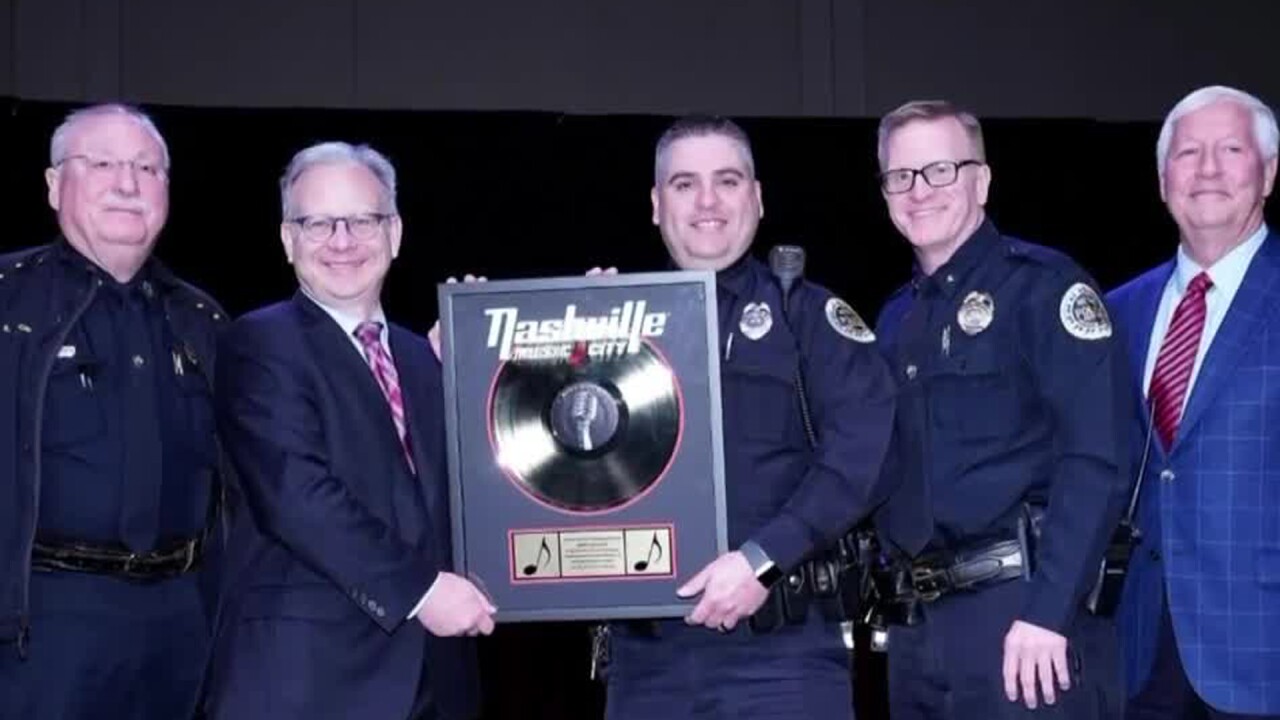 NASHVILLE, Tenn. (WTVF) — As NFL fans and marathon runners flock to Nashville for next weekends big events, the Metro Nashville Police Department is gearing up for its busiest weekend ever.

MNPD officers work hard to keep us safe, but they’re also on the frontlines of hospitality for our city.

“We wear a lot of hats, and hospitality isn’t specifically what we do but we do provide a service for the community,” said Officer Christopher Valdez.

Valdez has been with the department for four years and was recently honored by the Nashville Convention and Visitors Corporation with a Hitmaker Award for a special act of service in Music City.

“I said, 'your mama raised you right,' and he said 'I’ll tell her you said that and it will make her feel good,'” said taxi driver Steve Parker after he changed Parker’s flat tire.

Parker is a former Hitmaker himself and nominated the officer for the award.

“I said you’ve got your uniform on you’ll get dirty, he said ‘no this is part of the job.’ And he said ‘you have a spare jack?' And I said I do, and he dragged in all out and changed the tire, and I’m talking about on a cold rainy evening,” said Parker.

“I Noticed he had a cane and noticed there was a need for that tire to be changed. So, I just did what I hope any other officer would do,” said Officer Valdez.

Each month NewsChannel 5 introduces you to a new Hitmaker. They've ranged from Uber drivers to tour guides, and they all go out of their way to leave a lasting impression on the visitors.

Nashville Convention and Visitor’s Corp CEO Butch Spyridon believes the award is a way to not only say thank you to hospitality workers, but to also encourage what makes Music City so special.

“Nashville’s strength in the hospitality industry comes from our unique over the top Southern Hospitality. And as we’ve grown as a destination, making sure we pay attention to that becomes more and more important,” said Spyridon.

Officer Valdez was recently named Hitmaker of the year for protecting and serving.

“Do what you can when you can. If you see a need, take care of it, and in the long run it will come back around. And this has come back around more than I could ever imagine,” said Officer Valdez.

In addition to his award in the shape of a golden record Officer Valdez got VIP tickets to several Nashville events including Preds and Titans games.