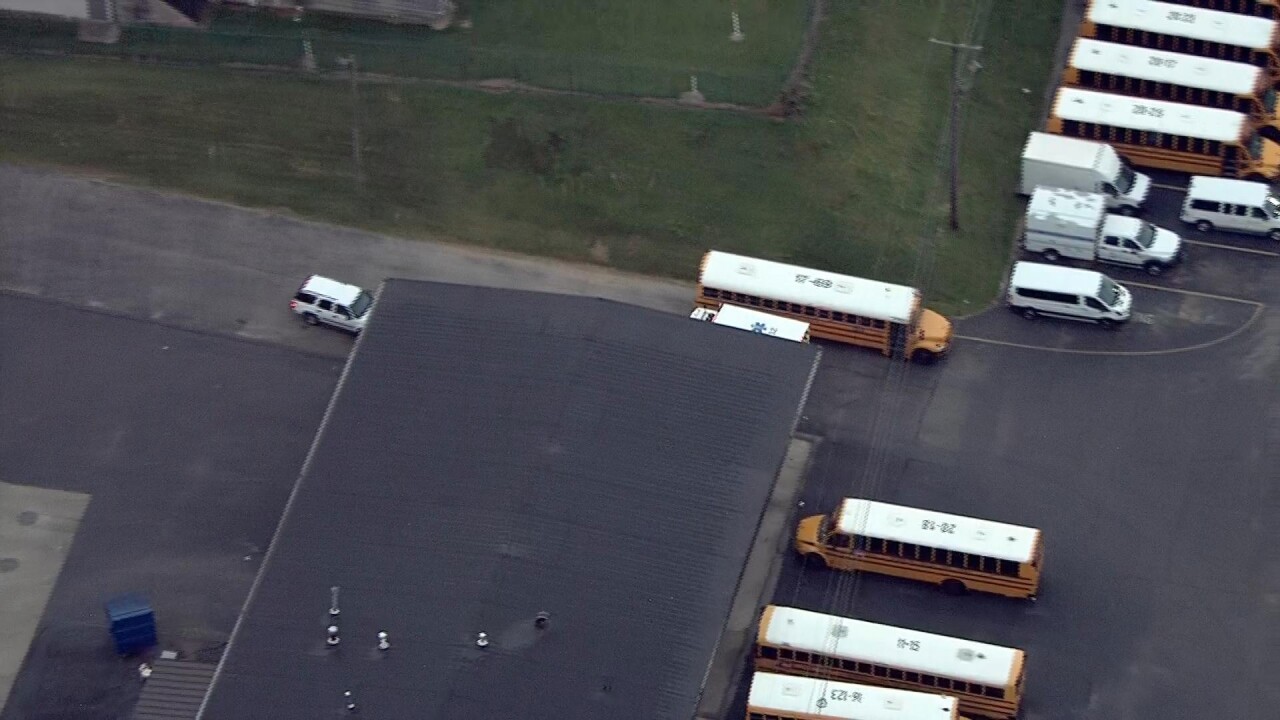 NASHVILLE, Tenn. (WTVF) — Police responded to Metro Nashville Public Schools' Transportation Office after an employee was hit by a bus.

The incident happened Thursday morning at the bus depot on Woodcrest Avenue.

MNPS confirmed the crash involved a school bus and an employee. District officials say bus routes were not affected.

Sky 5 flew over the scene and showed one ambulance on scene.

School bus crash: an ambulance leaves (no emergency lights) the Metro Schools bus depot with one person inside. They responded to a call about an auto-pedestrian crash there. Police still on scene #5LiveTraffic pic.twitter.com/VokitRmvwH

It’s unclear what led to the collision but the person’s injuries were not believed to be serious.