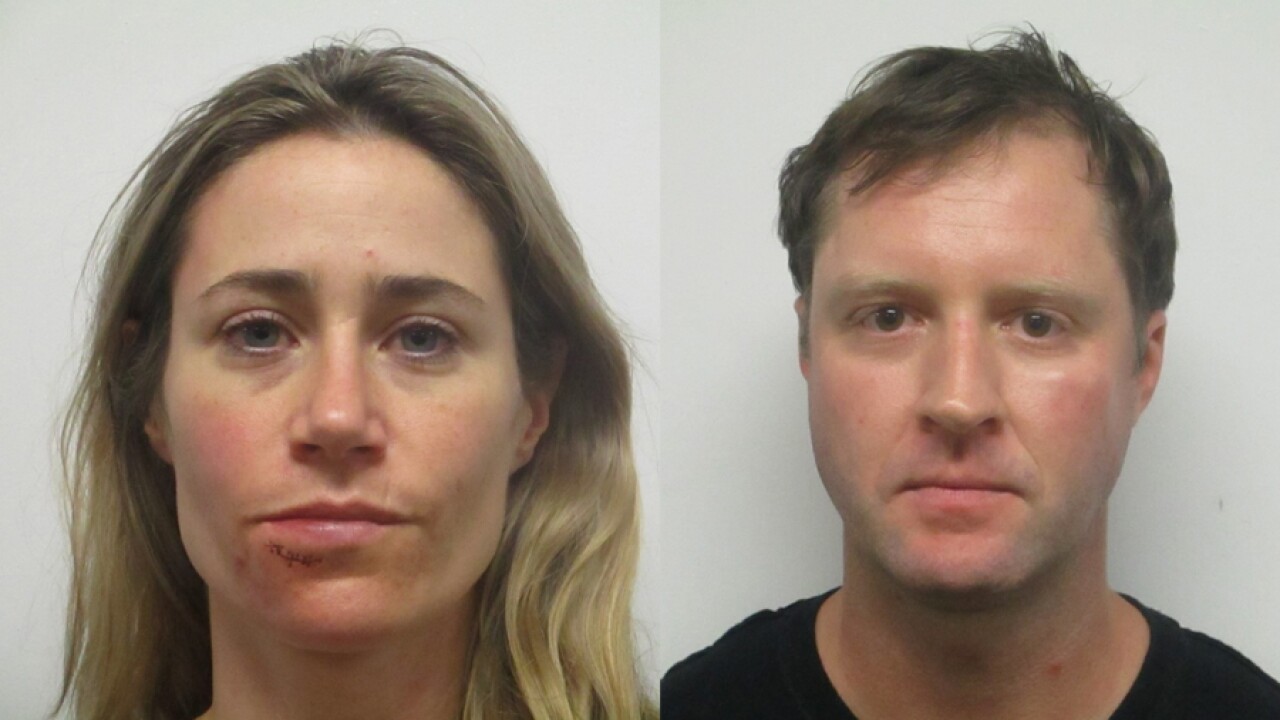 NASHVILLE, Tenn. (WTVF) — A Metro Nashville police officer has been decommissioned following her arrest on a domestic assault charge.

The Cheatham County Sheriff’s Office confirmed Megan Hoffman turned herself in at noon Tuesday. She later bonded out of jail on $1500.

Details of the alleged incident were not known.

Her boyfriend, Jonathan Mahoney, was also charged with domestic assault. He was arrested on Tuesday and bonded out on $1500.

Metro Nashville police released a statement, saying “Officer Megan Hoffman was arrested in Cheatham County and has been decommissioned.”