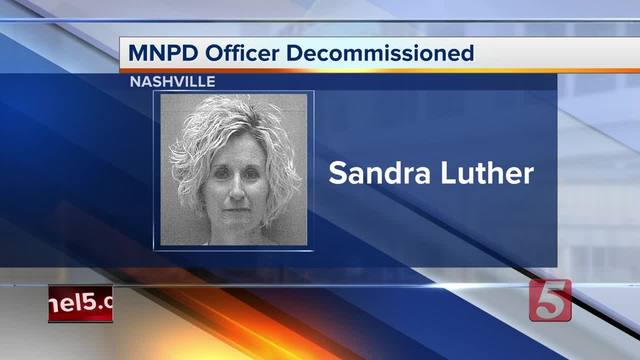 An off-duty Metro Nashville police officer was decommissioned after a DUI crash in Wilson County. 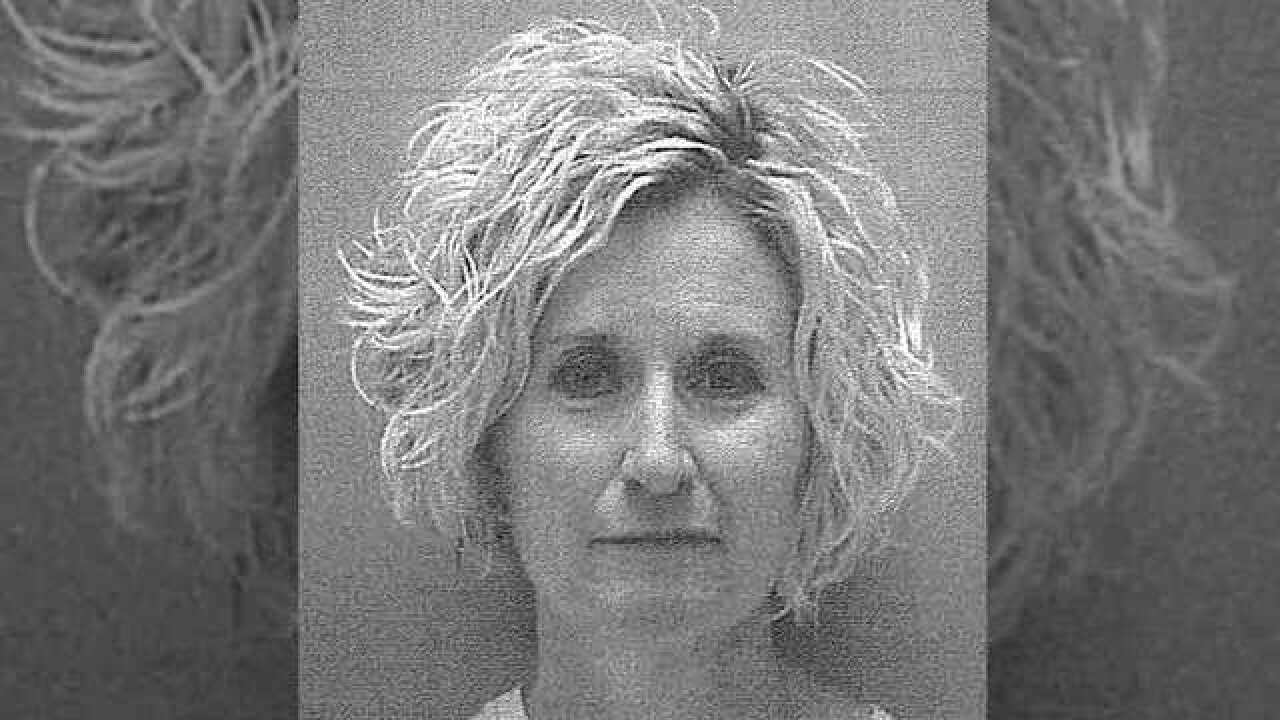 An off-duty Metro Nashville police officer was decommissioned after a DUI crash in Wilson County.

A Tennessee Highway Patrol trooper responded to reports about a pickup truck that was weaving on the roadway. A short time later, he found a truck that had rolled over near I-840.

Luther was not hurt. She was the only person in the truck.

The trooper reported that Luther smelled of alcohol. Police said she admitted to drinking alcoholic beverages and voluntarily submitted to a blood test.

According to police, she did not have her department issued weapon or any other weapon with her at the time of the crash.

She was decommissioned upon her release from the Wilson County jail. The 49-year-old is a 19-year department veteran.