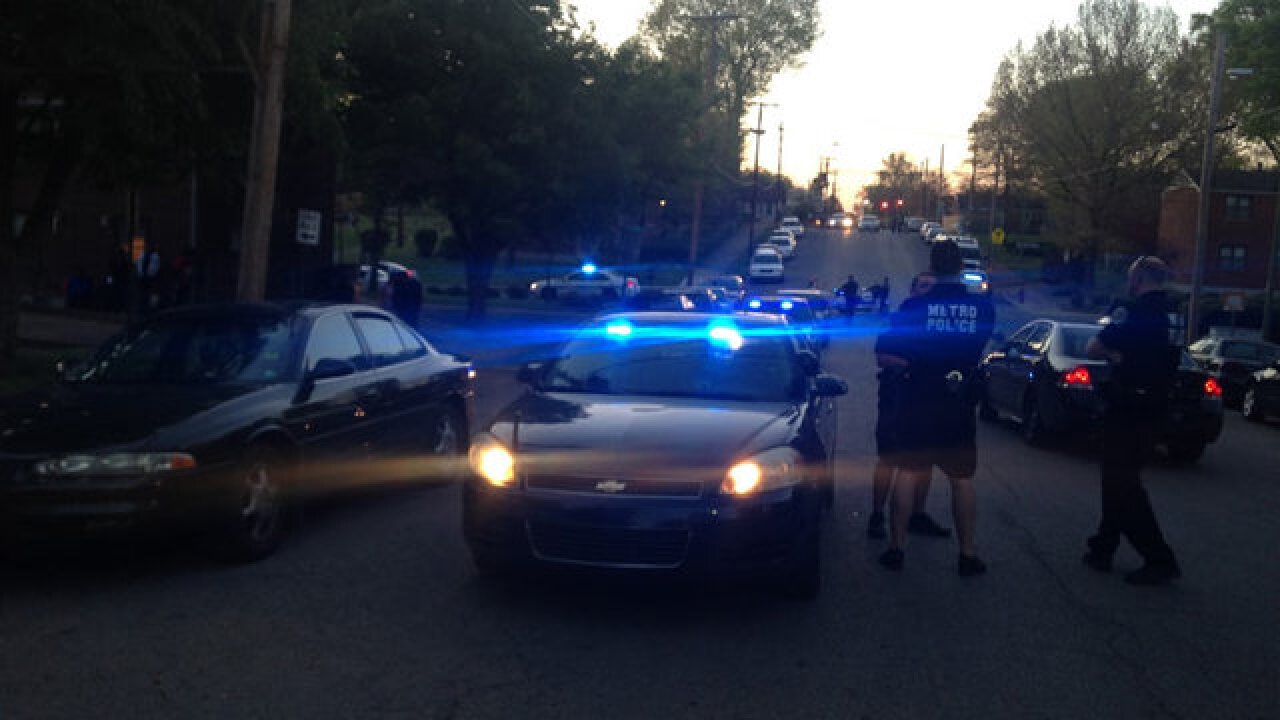 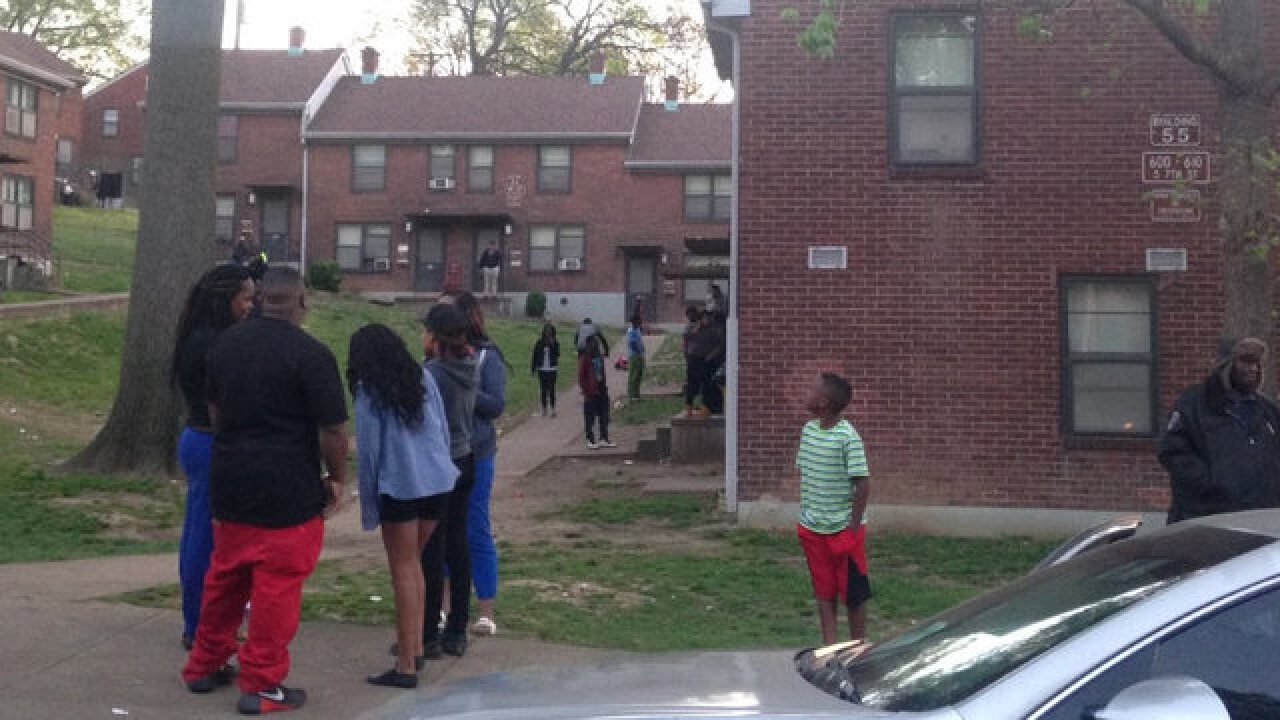 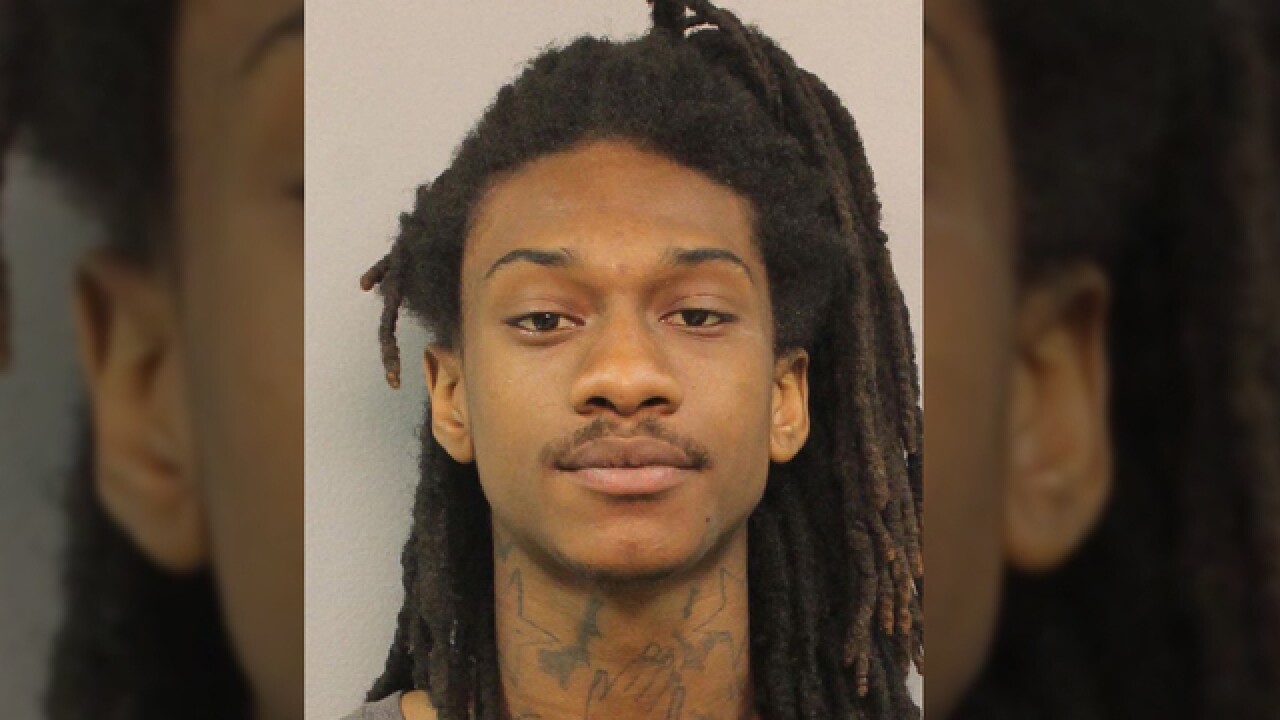 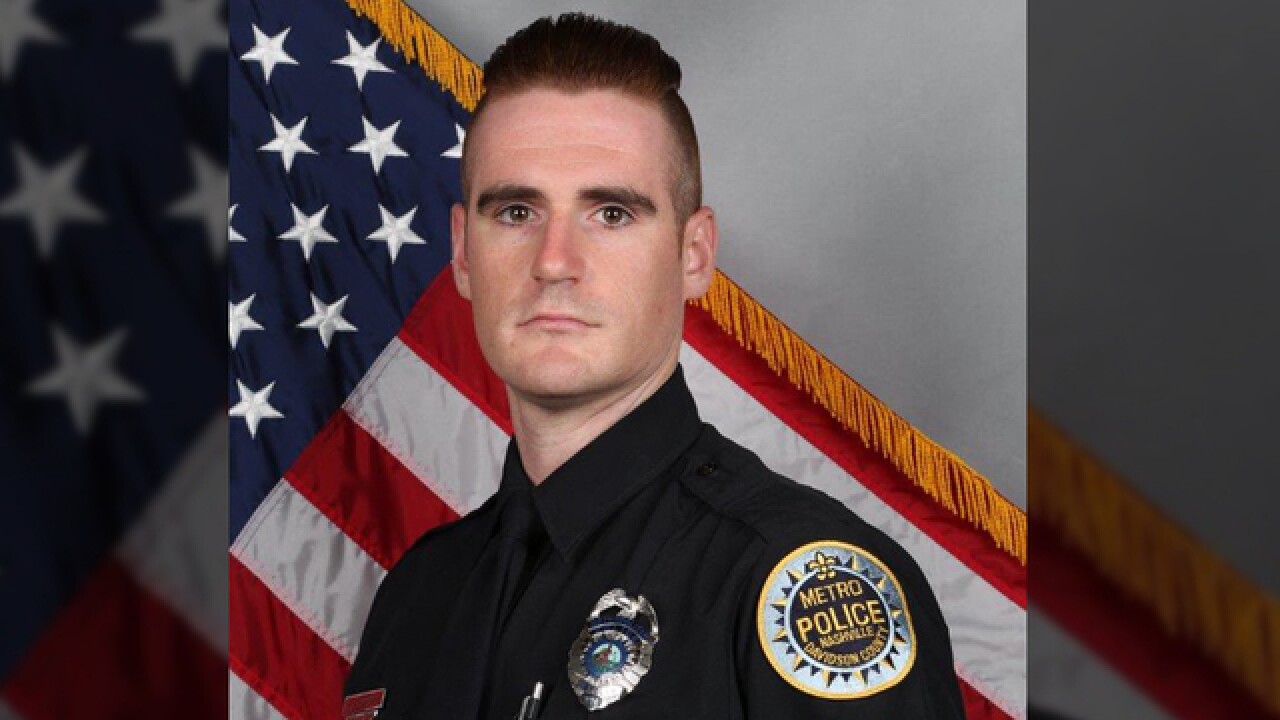 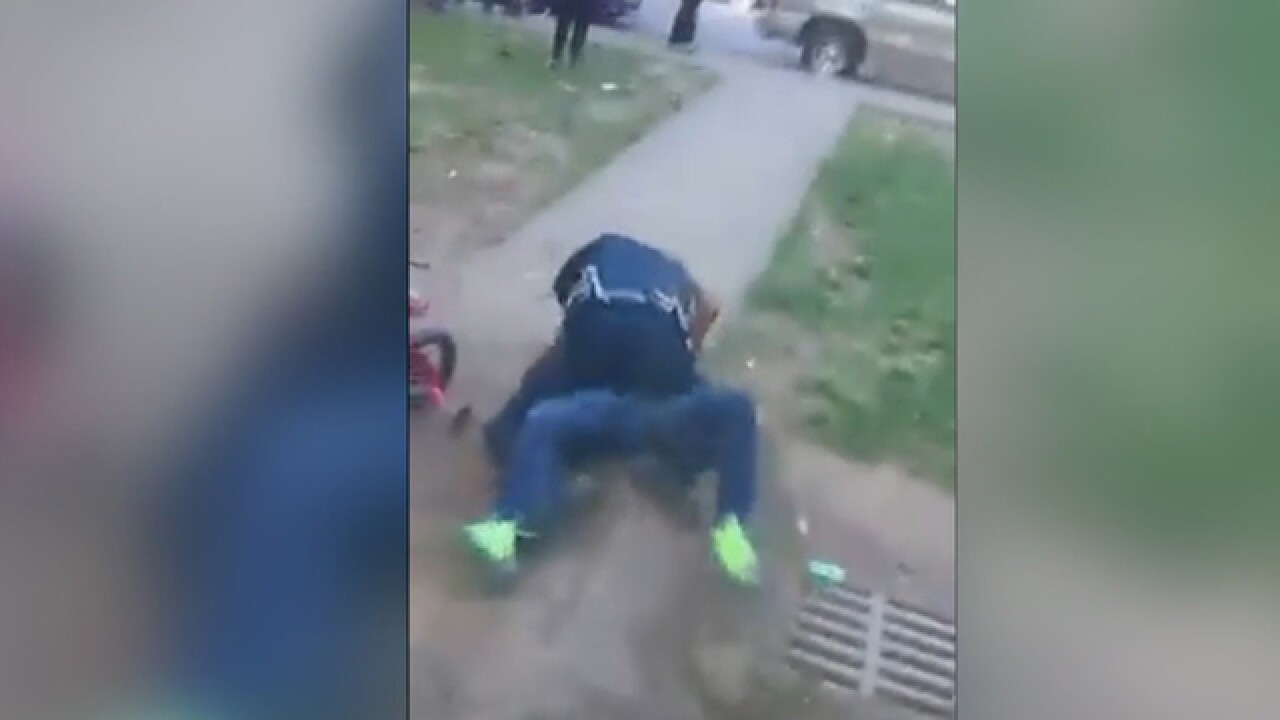 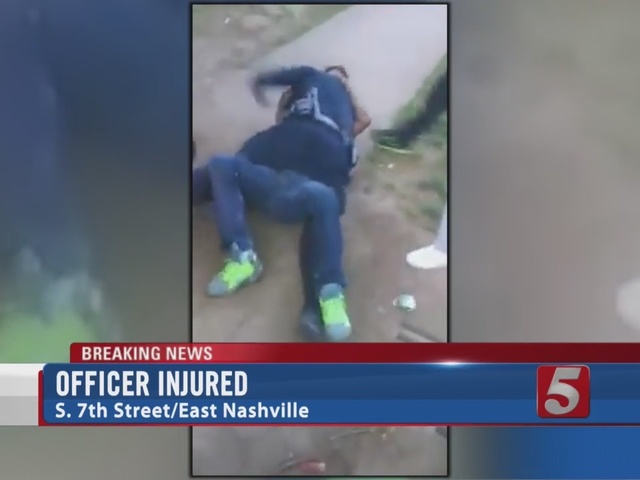 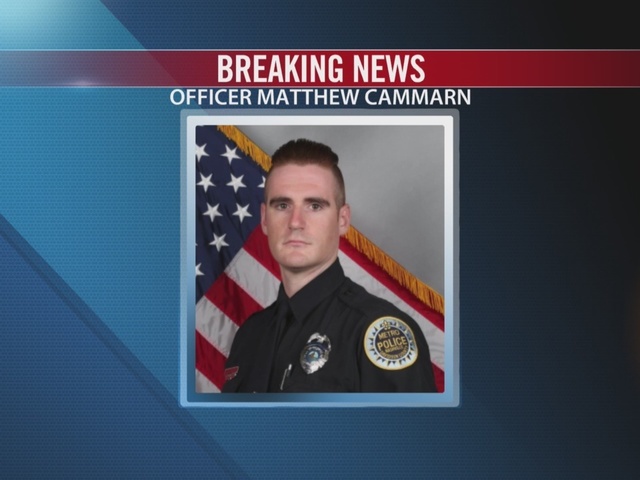 The 2015 Metro Nashville Police Officer of the Year was injured while trying to make an arrest in east Nashville. 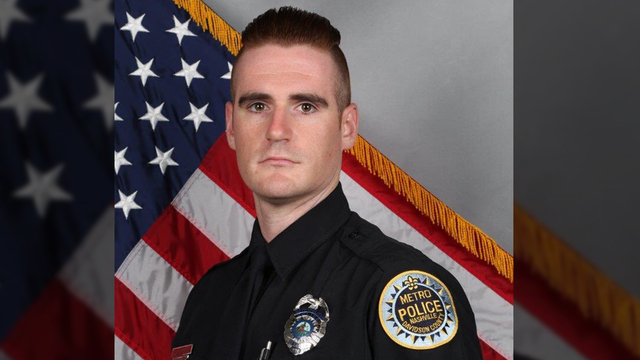 When he arrived, he witnessed 22-year-old Brian Shannon reportedly assault a female. Cammarn intervened and wrestled Shannon to the ground while a group of men started hitting the officer over the head.

A video of the struggle surfaced on social media. Officials with the police department said they were aware of the video and were looking into it.

Police said Shannon and a 17-year-old juvenile were both arrested at the scene and are facing numerous charges. 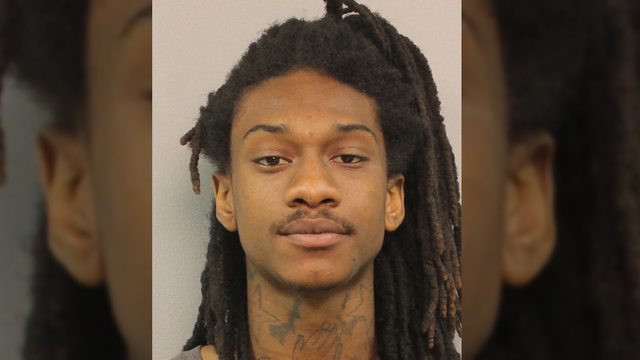 Cammarn was named Metro Nashville's Officer of the Year in 2015 for saving the life of a 17-year-old gunshot victim on North 8th Street.

Officer Cammarn was the MNPD's 2015 Officer of the Year for saving the life of a 17 yr old gunshot victim. pic.twitter.com/I3gHE8eTAW

This was the same area where an officer was stabbed Monday night while trying to break up a fight.

Officer Josh Hausman was one of three officers sent to the scene after reports of a fight. Hausman was working to break up an altercation between two females when he was stabbed in the hand.

Officials said there will now be an increased police presence in the neighborhood.