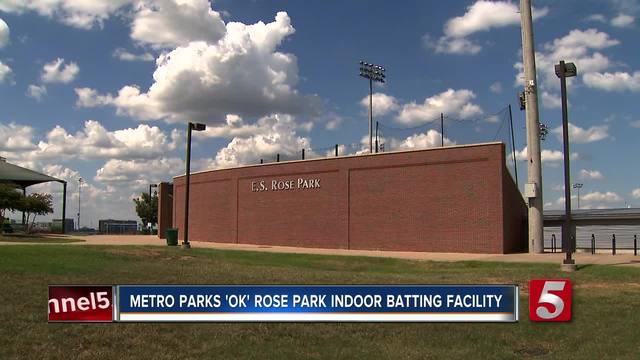 A controversial proposed project between Belmont University and Metro Parks and Recreation to build a two-story, indoor batting cage and meeting space was discussed during the latest board meeting. 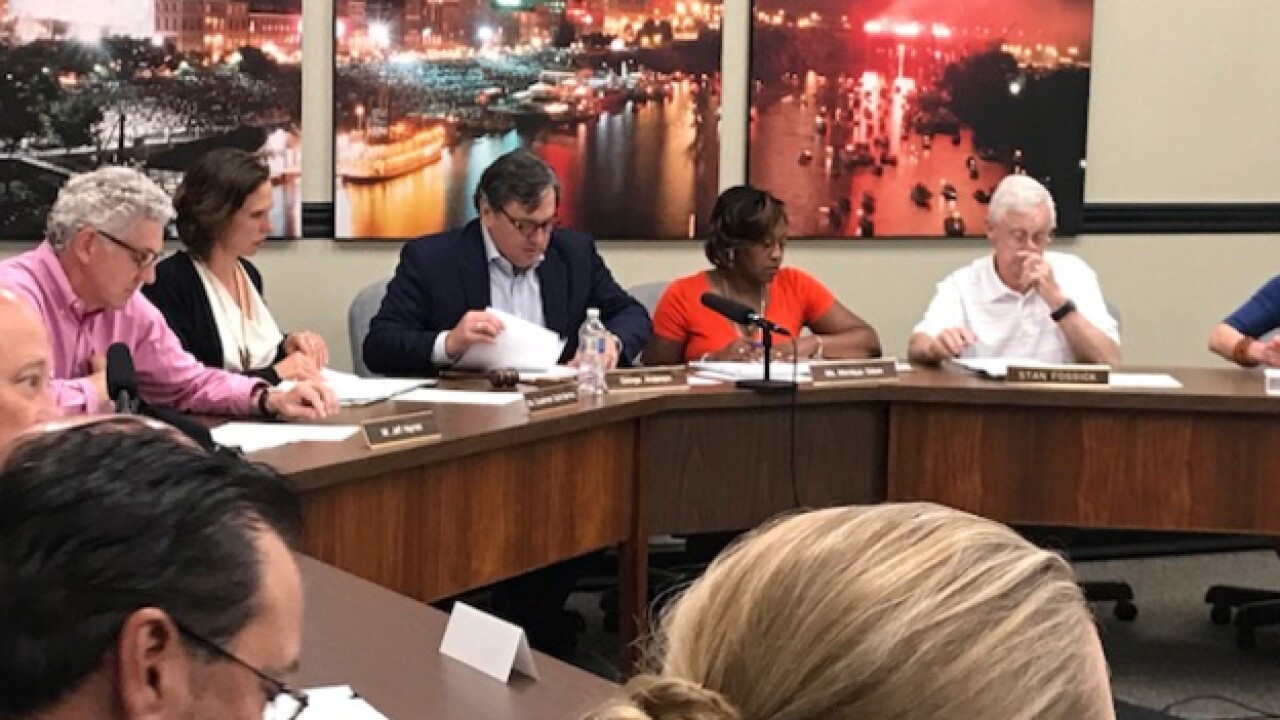 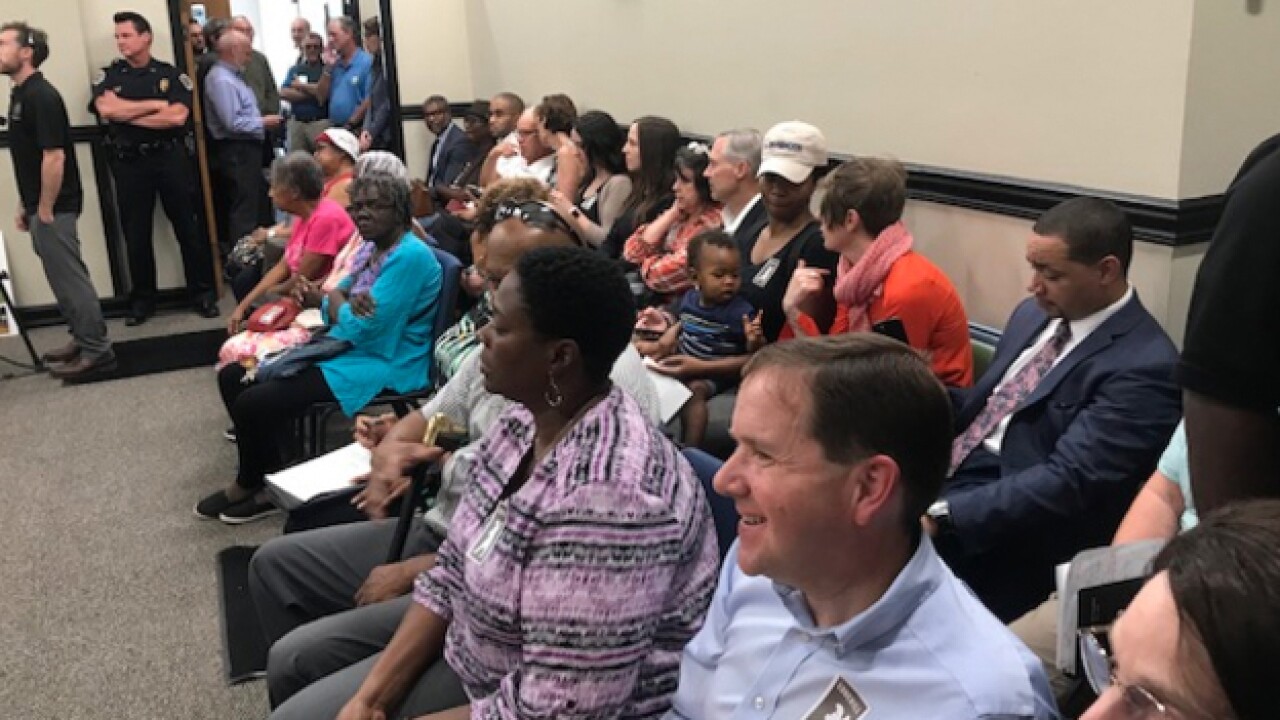 A controversial proposed project between Belmont University and Metro Parks and Recreation to build a two-story, indoor batting cage and meeting space was discussed during the latest board meeting.

Board members decided to approve a 2017 modified amendment agreement to move the future facility location from the north side of the park to the south side.

But the vote to move the project forward passed with some controversy.

Belmont officials said this new project  would replace an existing indoor batting facility at Greer Stadium, which will be demolished. Rose Park in Edgehill was the best new location. "The obvious chose for that was Rose Park, which for the last 7 years, has been the site of Belmont's home field of baseball and softball," Vice President for Administration and University Counsel Jason Rogers said.

In July 2017, Metro Parks board members and Metro council approved an amendment to a 2007 agreement lease that  would allow Belmont University to relocate the indoor Greer batting facility initially to the north side of Rose park. However, after some community concerns by Edgehill residents --- and nearly five community meetings after the July 2017 approval --- a decision to move the facility to the south side was agreed.

Rogers told board members why the need to place an indoor batting facility at Rose Park would make the most sense.

But some Edgehill Residents say "the five" public meetings with Belmont have not taken place. Others don't want the facility at the park saying it would cause future parking problems and a "big university taking over a predominately black neighborhood."

"University buildings should be and almost always are built on university campuses not on a scarce public land of a rapidly growing neighborhood and urban core of Nashville," Joel Dark said.

In 2007, Belmont University and Metro Parks and Recreation signed a 40-year lease agreement that the university could use space at the park.

*Video note: A person shown in the video clip was incorrectly named as Jason Rogers. That person was Joel Dark who opposed the Metro Parks vote.