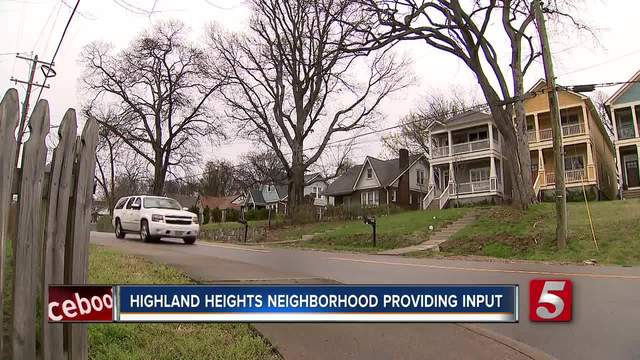 The Metro Planning Department kicked off a small area study in the Highland Heights Neighborhood on Monday by traveling up and down streets on a bus tour with local leaders. 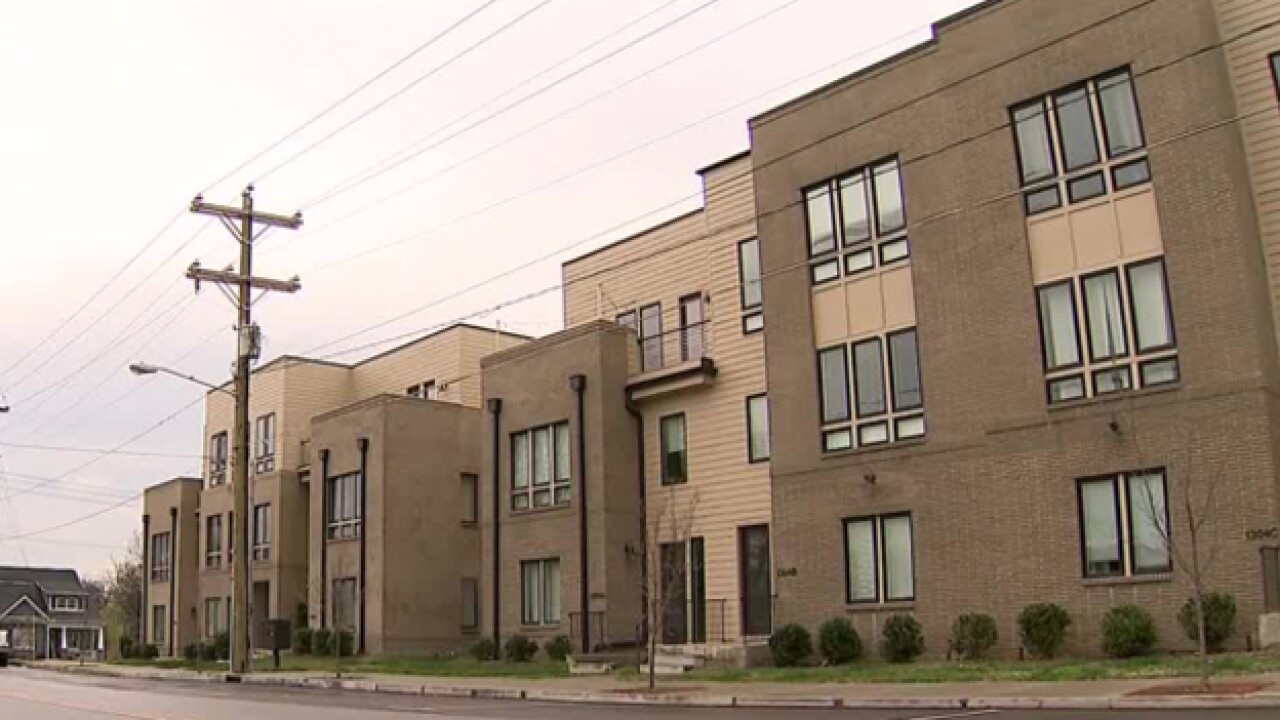 The Metro Planning Department kicked off a small area study in the Highland Heights Neighborhood on Monday by traveling up and down streets on a bus tour with local leaders.

“That’s a rehabbed house that they added onto, it’s absolutely gorgeous,” Gordon Stacy Harmon, a homeowner in Highland Heights said. “That’s the type of thing I’d like to see, more rehabbing than rezoning and heavy density.”

The idea behind the small area study is to work with local residents and developers to create the best plan of action moving forward when it comes to development.

Community input is one of the largest aspects of the study, and the community had plenty to add on Monday’s tour.

Members of the planning department also invited developers on the bus tour to explain the growth their seeing, and councilman Scott Davis was also on hand to share the concerns and thoughts of the people who live in his district.

As part of the small area study, the Metro Planning Department also held a community visioning session on Monday, with plans to work on designs for the neighborhood with the neighborhood’s input on Tuesday and Wednesday before giving a public presentation with the plan on Thursday.

“Right now we’re balancing the interests of the development community that is looking for opportunities to build new housing and then the existing community and the residents that live their and their goals for the community,” Marty Sewell, lead planner for the Highland Heights study, said.

For more information, you can visit the Metro Planning Department’s website.