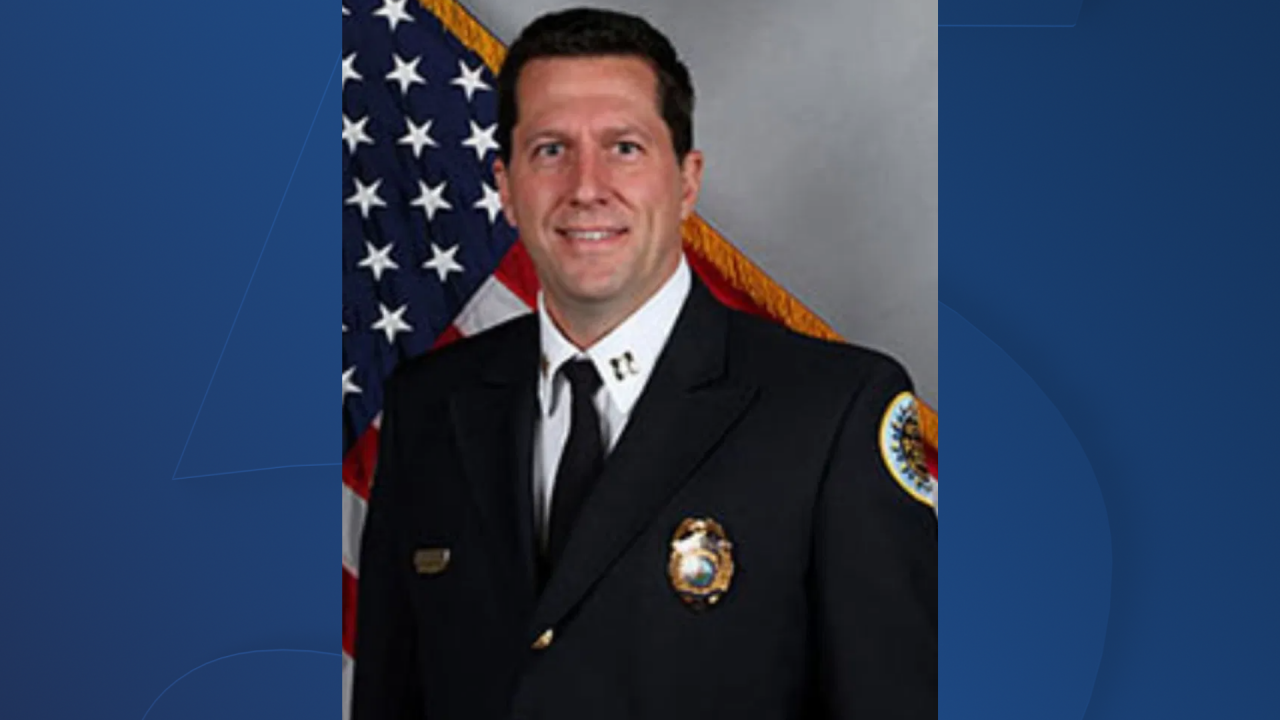 In the letter, Reinbold said he was "accept a ten-day suspension to resolve my OPA investigation." And his "retirement" will begin immediately following that time period.

"Although I will retire in good standing with the Metro Nashville Police Department, I know I have had a very difficult year," Reinbold stated in the letter.

MNPD Spokesman Don Aaron told NewsChannel 5 Captain Reinbold admitted to copying files while inspecting them off-duty per a Public Records Request on a public computer terminal. He knew that copying files was not allowed and violated MNPD policy.