Metro Police crack down on robberies 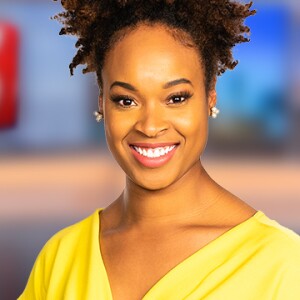 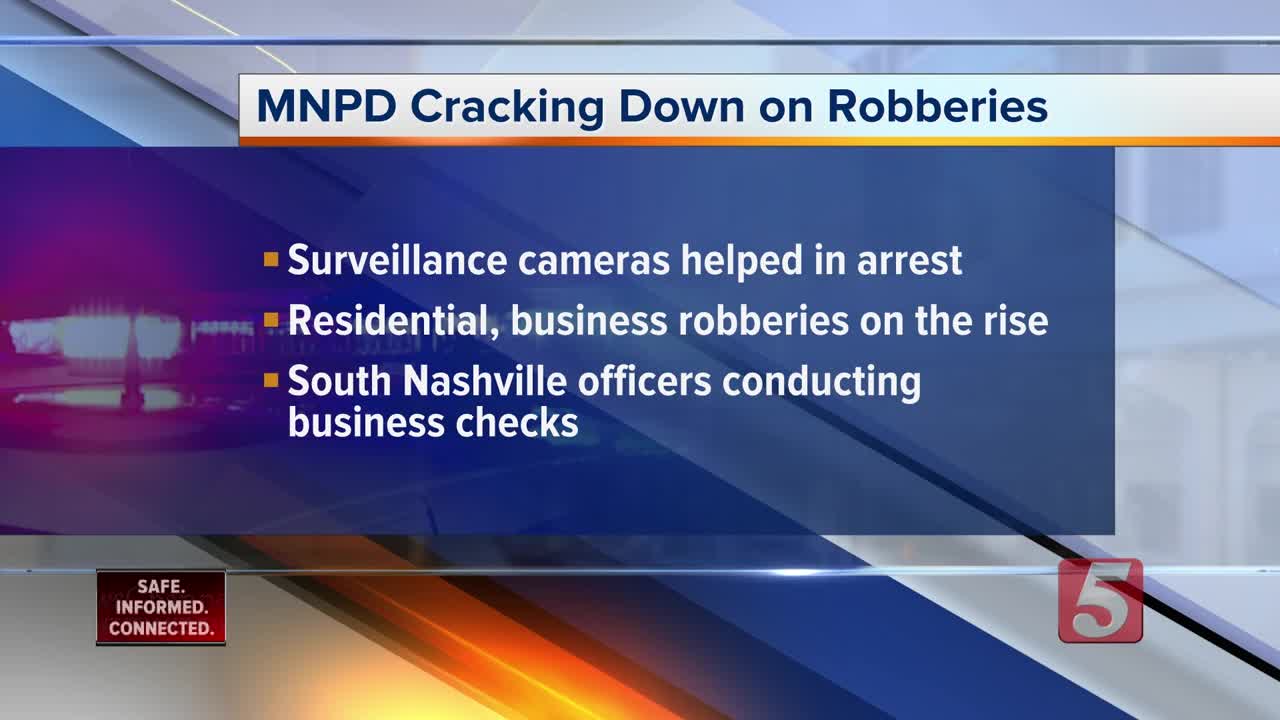 NASHVILLE, Tenn. (WTVF) — Metro police continue to work with business owners to cut down on robberies in hopes of keeping people safe.

Unfortunately, this is a problem officers are seeing in multiple areas in Nashville.

According to a court document, a man walked into a Dollar General on Dickerson Pike and pointed a semi-automatic handgun at the clerk, demanding money. He got away with almost $1,500. Officers are responding to these types of aggravated robberies continuously across the city.

In East Nashville, where this incident happened, surveillance cameras from nearby businesses helped led to an arrest.

Police say right now, shoplifting is down, however, officers want to make sure other crimes aren't being committed.

The East Precinct commander said they will continue to concentrate on commercial as well as residential burglaries and robberies.

Over in South Nashville, officers are conducting more business checks to stop robberies before they happen. Officers are also tracking robbery locations to hone in on those areas.

Metro police want to encourage all business owners to invest in making their store as secure as possible.