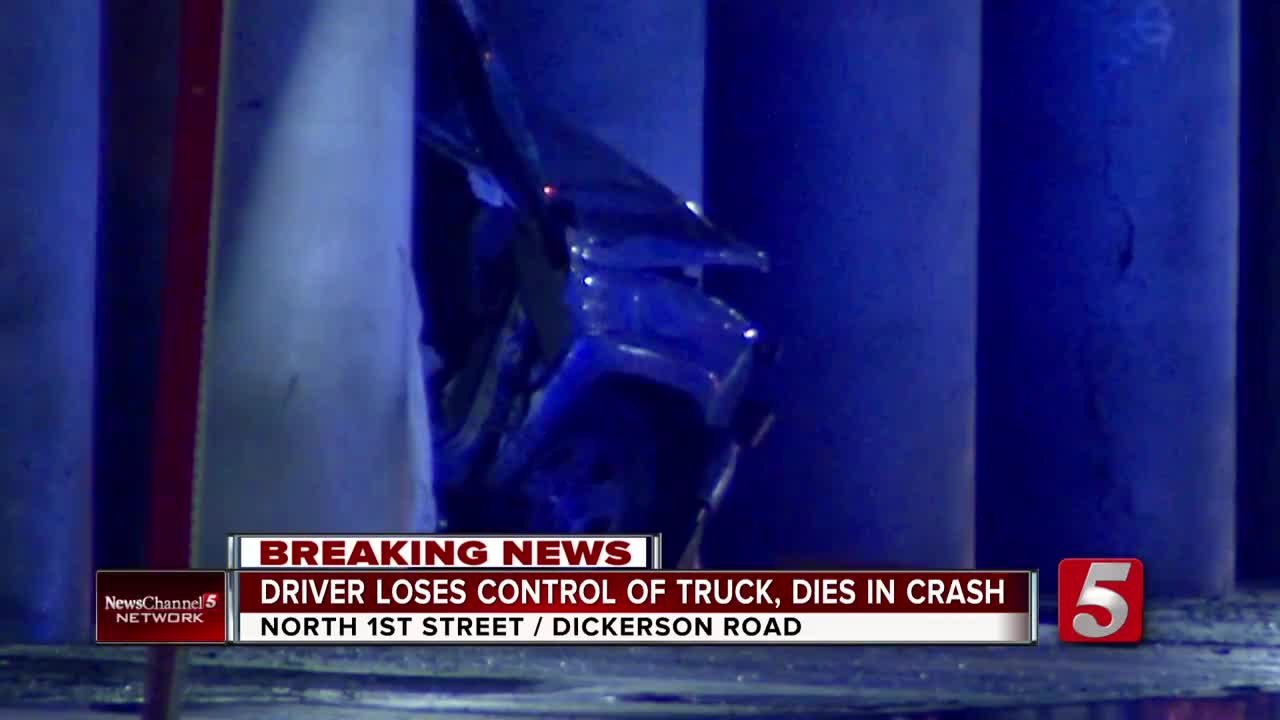 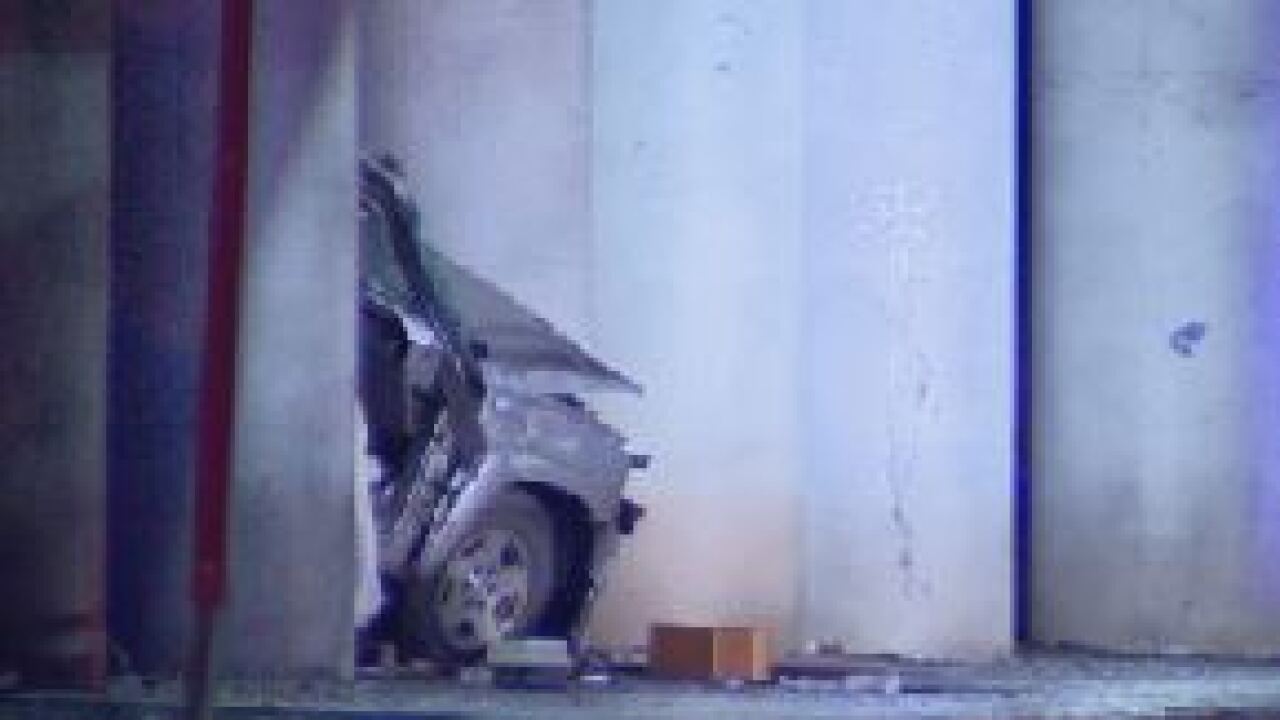 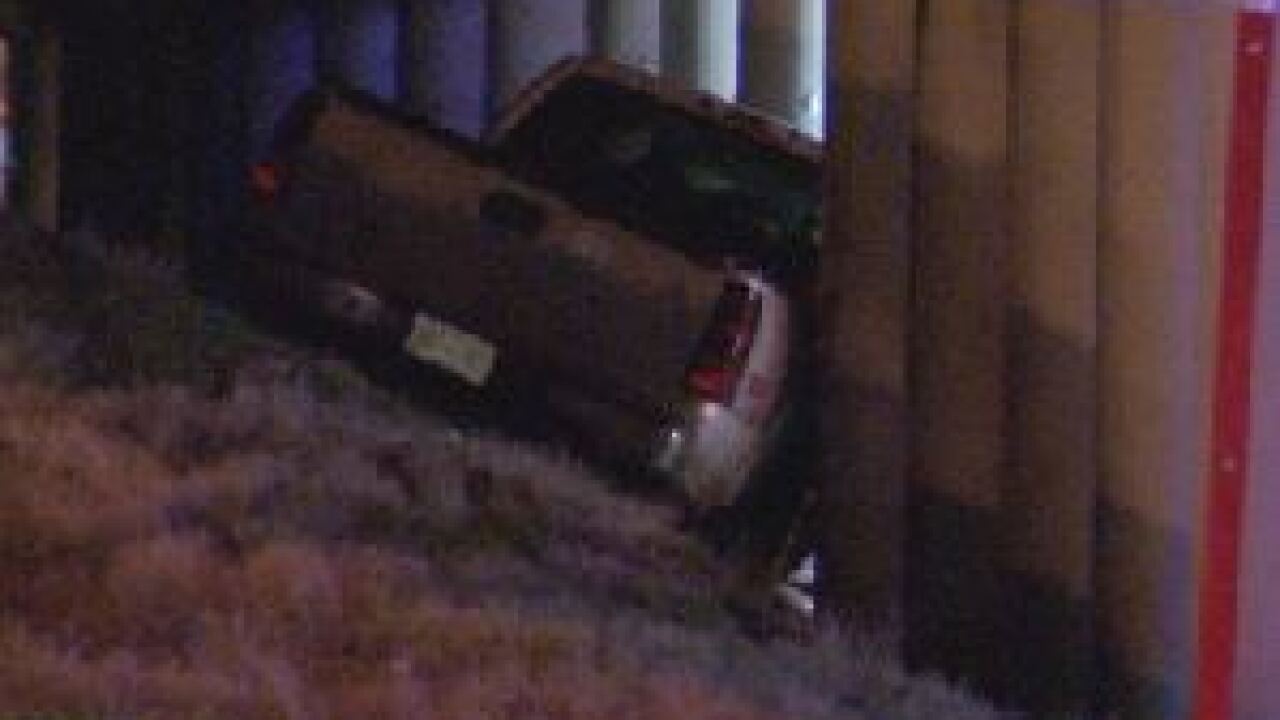 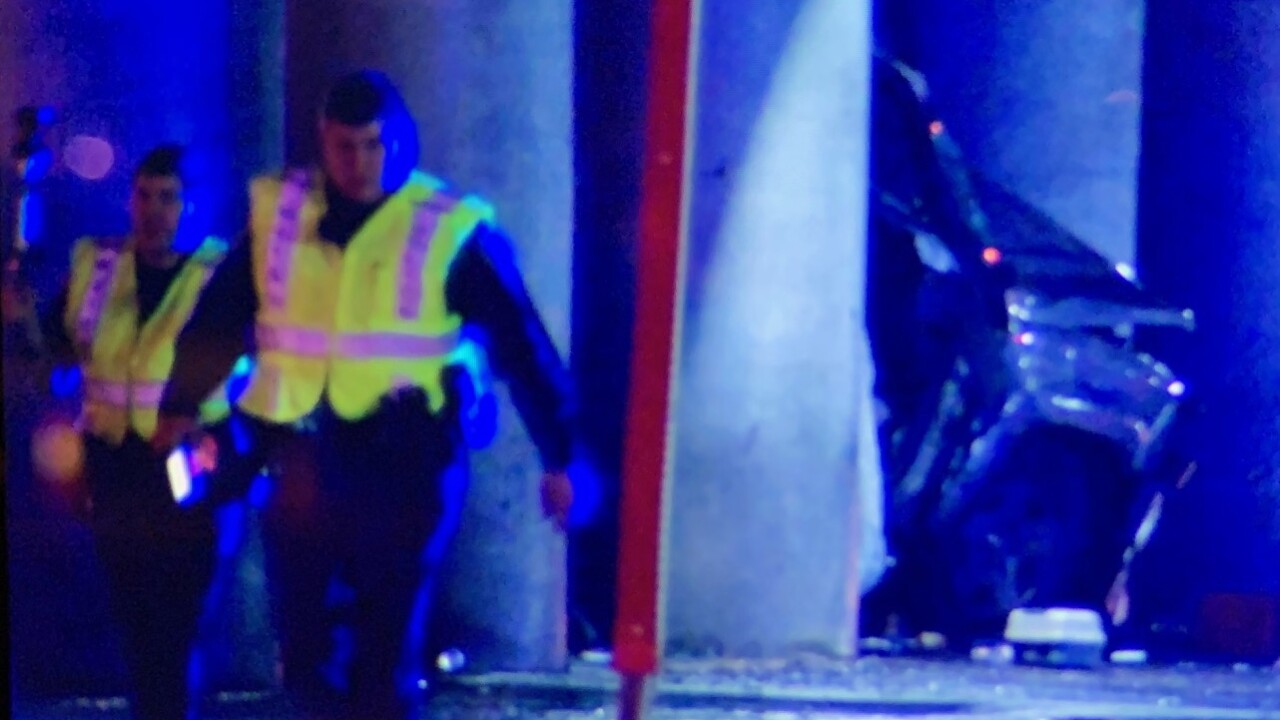 NASHVILLE, Tenn. (WTVF) — A 65-year-old driver was killed Thursday night when his truck crashed into an overpass support column near Interstate 24.

The incident was reported at about 11:15 p.m. on Dickerson Pike near 1st Street North.

Officials with Metro Nashville Police said Gary O. Bates was killed when his pickup truck left the roadway and hit the pillar.

He was taken to Vanderbilt University Medical Center, where he died.

Police said roadway evidence indicates he may have been unconscious prior to the crash and that several bottles of prescription medication were recovered at the scene.

He was not wearing a seat belt.

The Medical Examiner will be performing an autopsy to determine whether his death was caused by the crash or a medical issue. Toxicology testing will also be conducted.