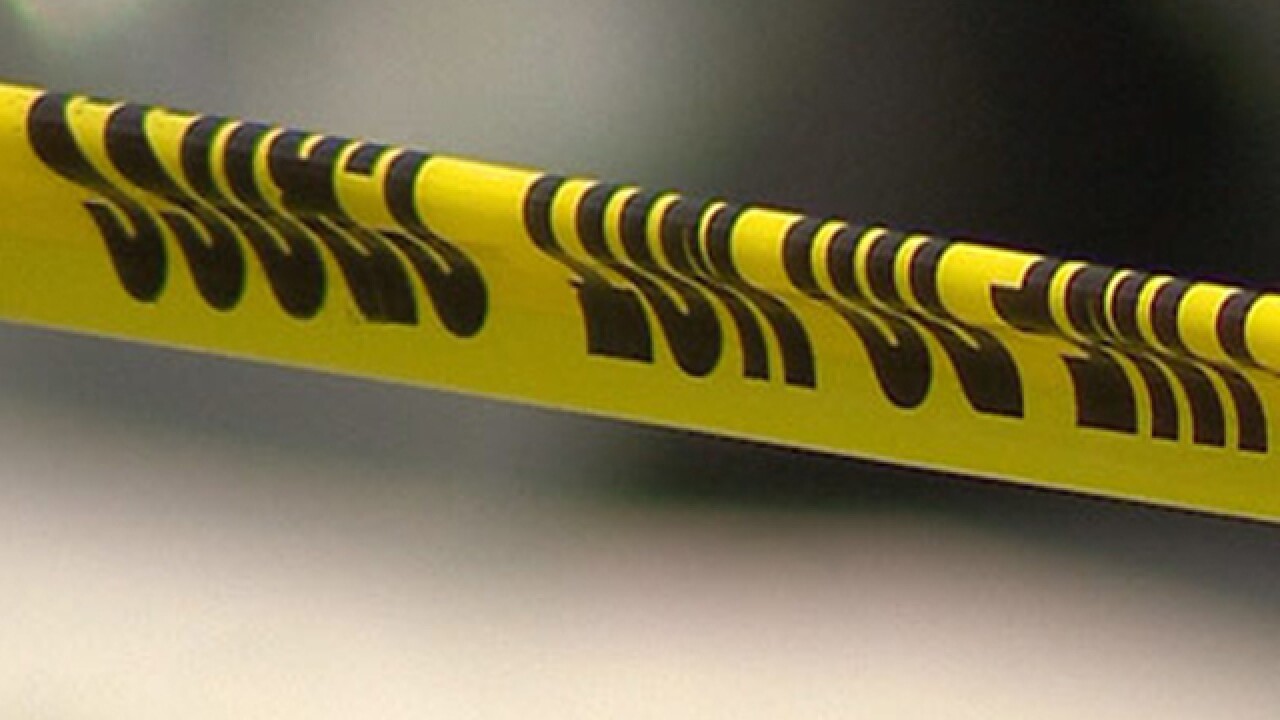 Police were called to a home just north of downtown Nashville after a body was found on a porch.

The incident was reported early Tuesday morning in the 1600 block of Dr. D.B. Todd Boulevard.

Details were limited at this time.

It’s unknown if the deceased was a resident of the home or if cold weather played a factor in the person’s death.

The Medical Examiner was on the scene.