Metro Police say father's shooting, killing of son may be a 'justifiable homicide' 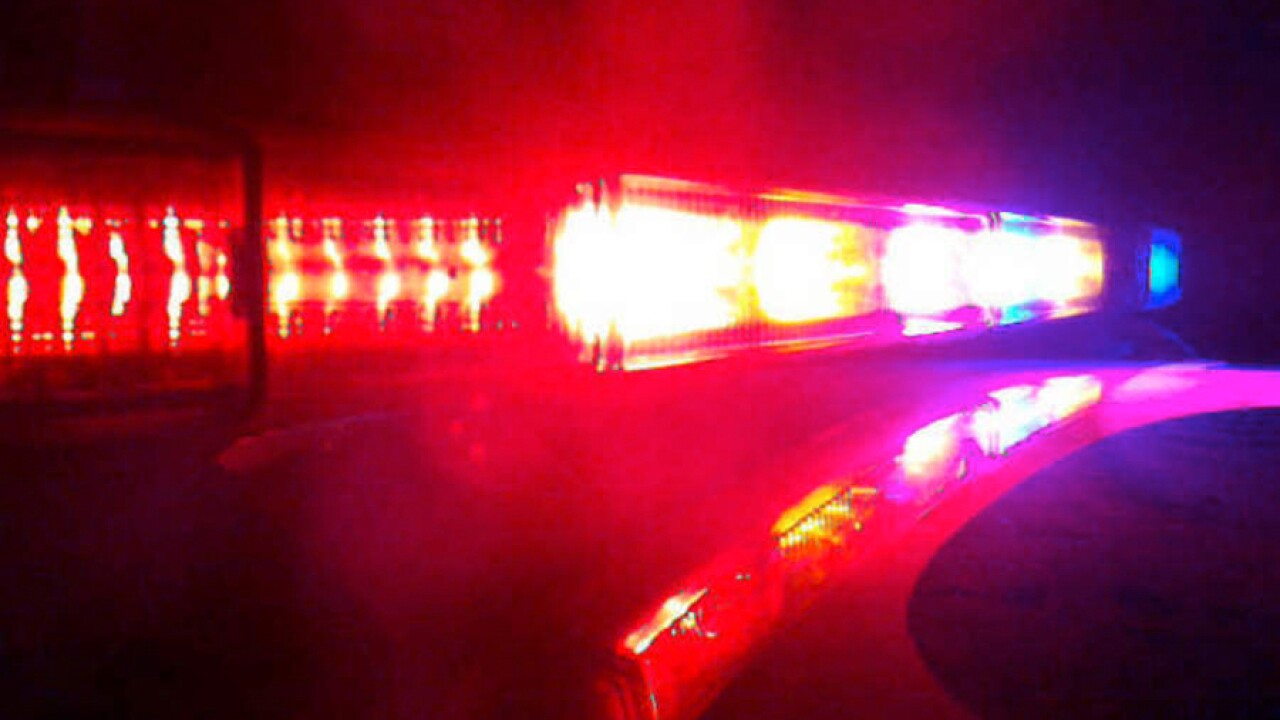 NASHVILLE, Tenn. (WTVF) — Metro Nashville Police officials say 29-year-old Tony Waters Jr. was shot and killed by his father at their family home on Collier Avenue in the Woodbine area of Nashville.

Officers responded to the home Saturday night around 8 and were told Waters Jr. was intoxicated and punched his cousin and stepmother before running away.

His stepmother had to be taken to the hospital for treatment for a cut on her face. After talking with the assault victims and Waters’ father, 47-year-old Tony Waters Sr., officers left to get arrest warrants for Waters Jr.

While they were gone, Waters Sr. said his son returned to the home. Waters Sr. said they told him repeatedly to leave, but when he started to call police, Waters Jr. became irate and lunged at him.

Waters Sr. said he fired a warning shot and continued to tell his son to leave. Waters Sr. said after his son grabbed him around the neck, he shot him. Waters Jr. was transported to a hospital where he was pronounced dead.

Officers were called back to home at 10:25 p.m. in to respond to the shooting.

No charges have been placed against Waters Sr. South Precinct detectives will be staffing the case with the District Attorney’s Office.