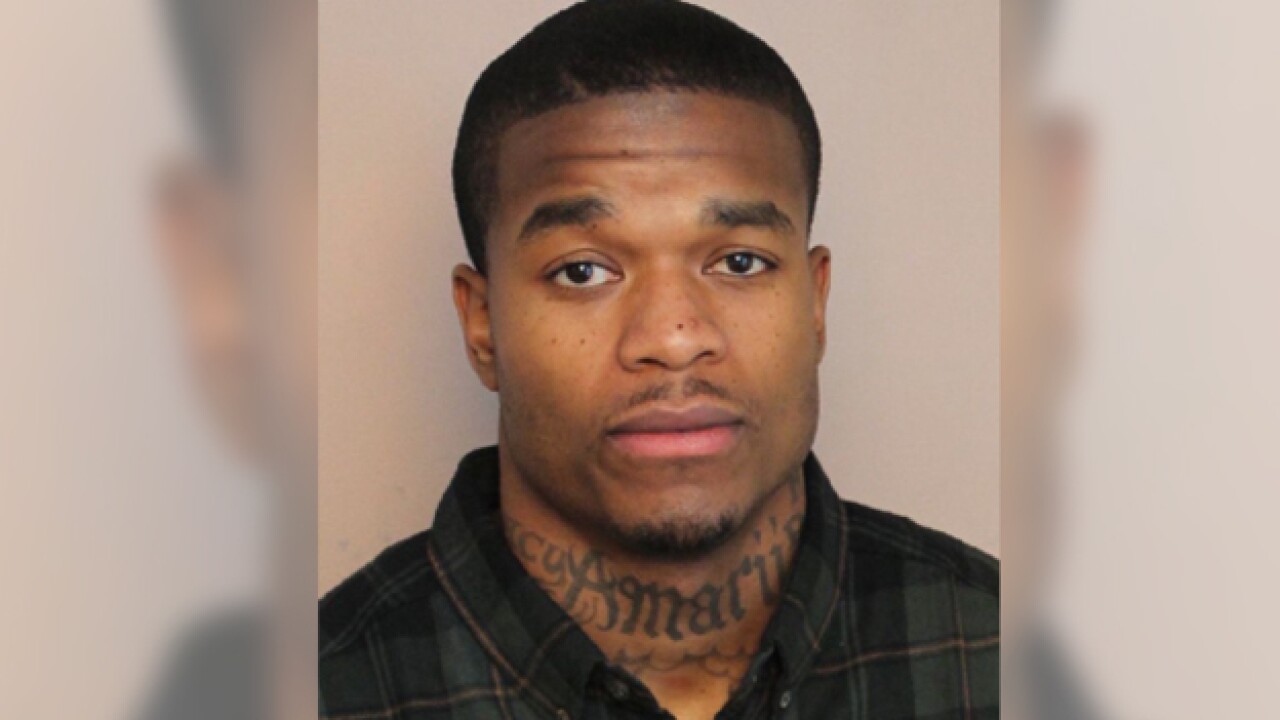 Police have asked for the public's help in their search for a man wanted in connection to a murder at McFerrin Park Community Center in Nashville.

It happened in the parking lot of McFerrin Park Community Center in East Nashville.

According to police, Brooks drove to the closed community center and parked for several minutes prior to a gunman approaching and firing shots into Brooks’ vehicle.

Brooks was transported to Vanderbilt University Medical Center where he died. The motive for the gunfire is believed to involve a dispute over a woman.

Police officials said Harris should be considered armed and dangerous. Anyone with information on where he could be was asked to call 615-742-7463.