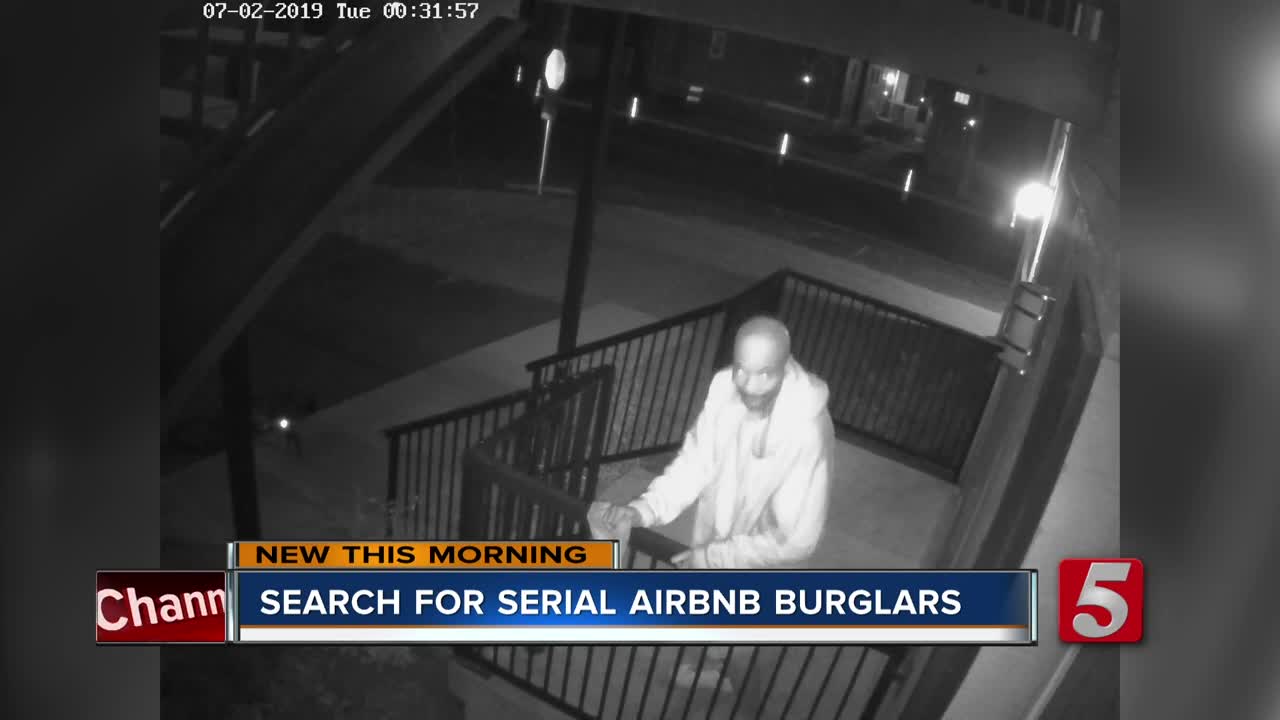 Metro Nashville Police are trying to find the burglars who have targeted a set of AirBNBs seven times this year. 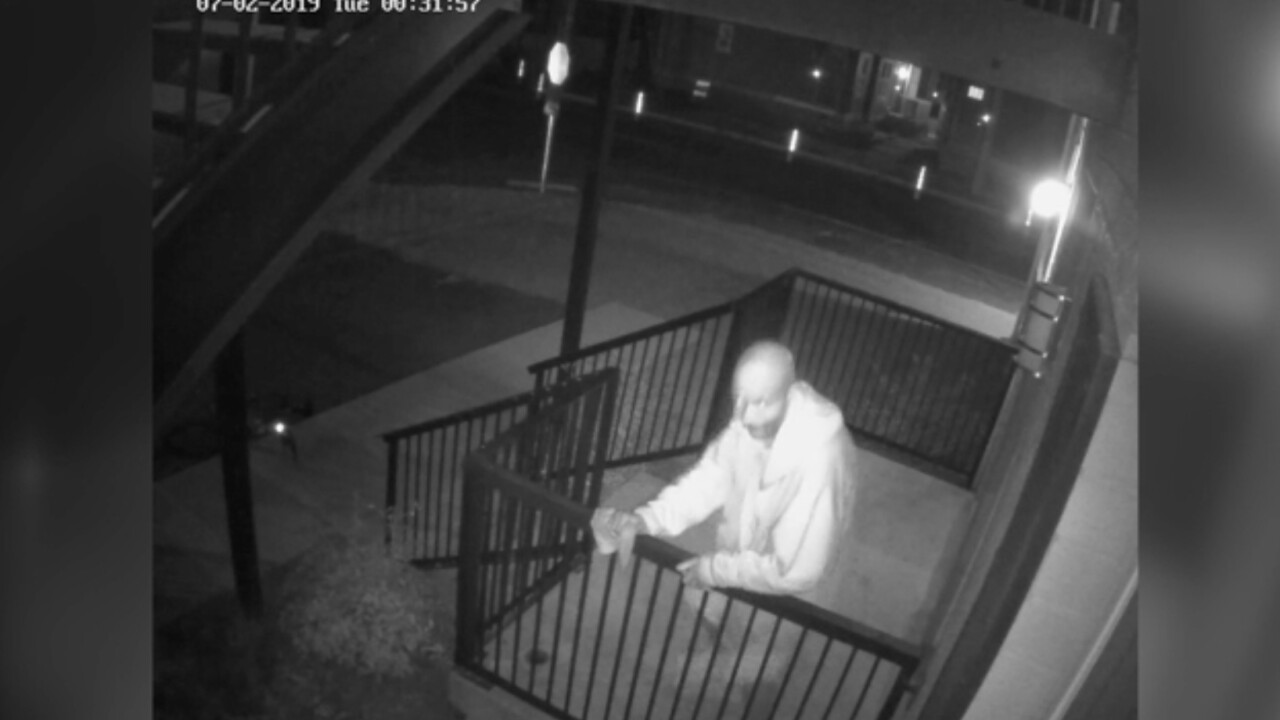 The men are accused of breaking into the same AirBNB units at a complex on 2nd Avenue South seven times this year.

According to police, the men kick in the doors to gain entry. The most recent break-in was this week. Police said the men have taken TVs and other electronics.

At this point, it's unclear if the suspects have burglarized the complex while guests are there, or if they are specifically waiting until they are vacant.

Previously, Metro officers who work in the Central Precinct reported problems with AirBNB properties in the downtown area. In those cases, officers said property owners were not changing pass codes to locks, and people were taking advantage and letting themselves back into the properties.

If you recognize the men in the surveillance pictures, give Metro Nashville Police a call.