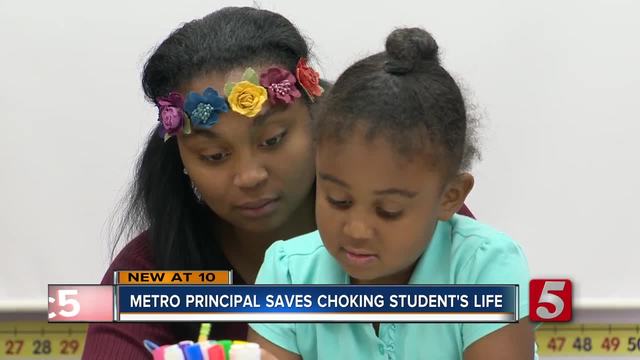 A Metro Nashville Public Schools principal has been called an angel after saving the life of an elementary student who was choking on a piece of candy. 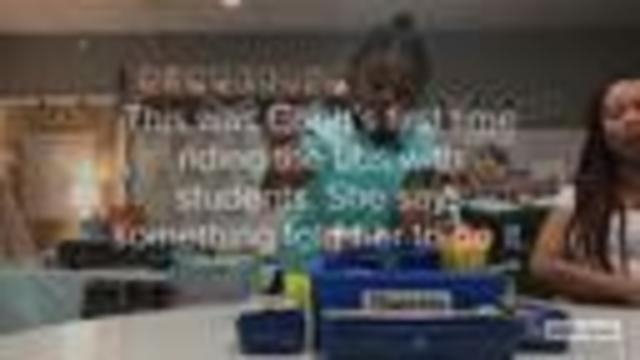 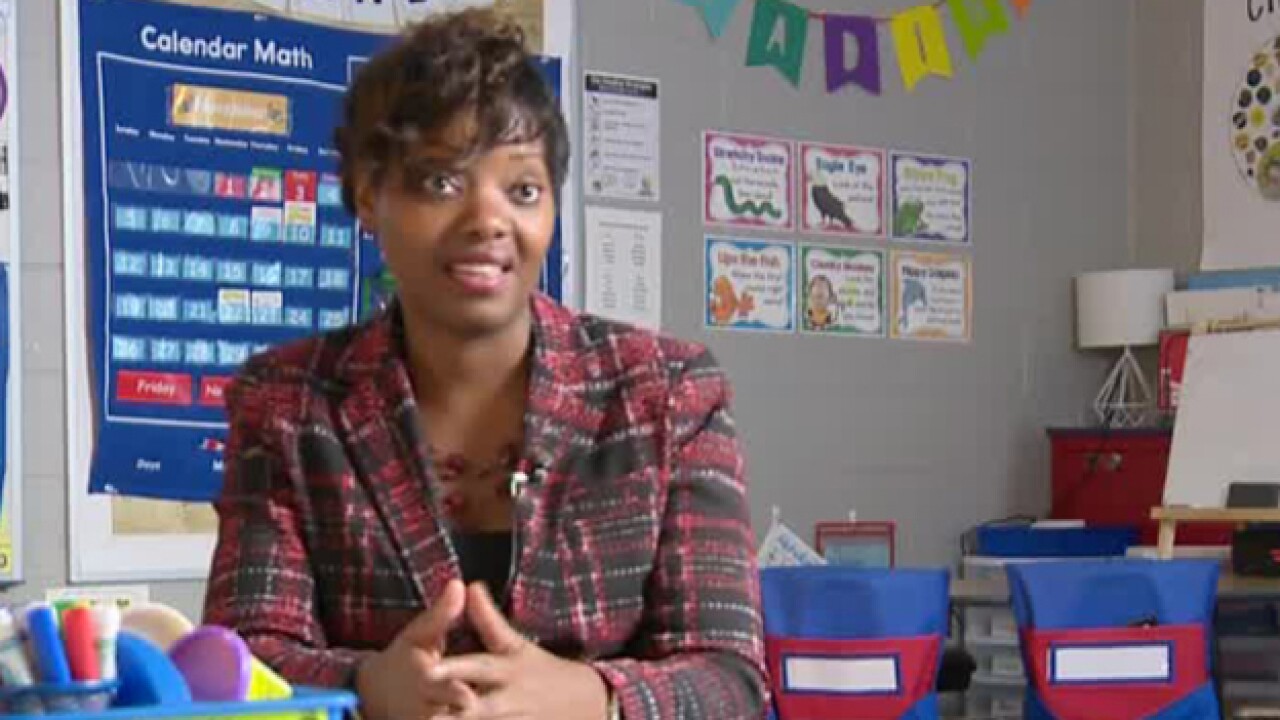 A Metro Nashville Public Schools principal has been called an angel after saving the life of an elementary student who was choking on a piece of candy.

The incident happened on a bus ride home on Halloween.

Amqui Elementary principal Latoya Cobb said she felt it necessary to ride with the students that afternoon.

"I said you know what, I think I'm just going to ride today, you know I'm new to the school this year, I've never ridden the bus here. The bus driver had to do two runs that day because we were short of bus drivers," she said.

Cobb was only going to ride the bus for the first drop-off of students but decided to stay for the second drop-off.

"The incident happened on the second run and so we were on the bus. There weren't that many students on the bus at the time," Cobb said.

During the ride, Cobb noticed 5-year-old Lakiya Myles didn't look well. She asked the student if she was ok but the Kindergartner didn't respond.

"I moved closer and I noticed she couldn't breathe. I immediately grabbed her, turned her around and performed the Heimlich. After two thrusts, then she spit up and the candy flew out of her mouth," she said.

Myles' family was relieved after hearing what happened.

"I was like she's more than just a principal to me now she's like an angel because she saved my grandbaby's life," Melissa Corlew said.

Corlew recalled what happened and said it was déjà vu. She once performed the Heimlich on Myles' mother when she too was 5-years-old.

"Same thing, same thing. When they called me, I think I had tears in my eyes and everything. I worry about her when she gets on the bus cause she's so little," Corlew said.

Cobb said she wants to turn the incident into a lesson for other students so they can know what to if they see others in need of help.

"There are tragedies that happen all the time where schools lose students. I've experienced that before. So I'm just grateful that's not something I've had to experience on Tuesday," Cobb said.