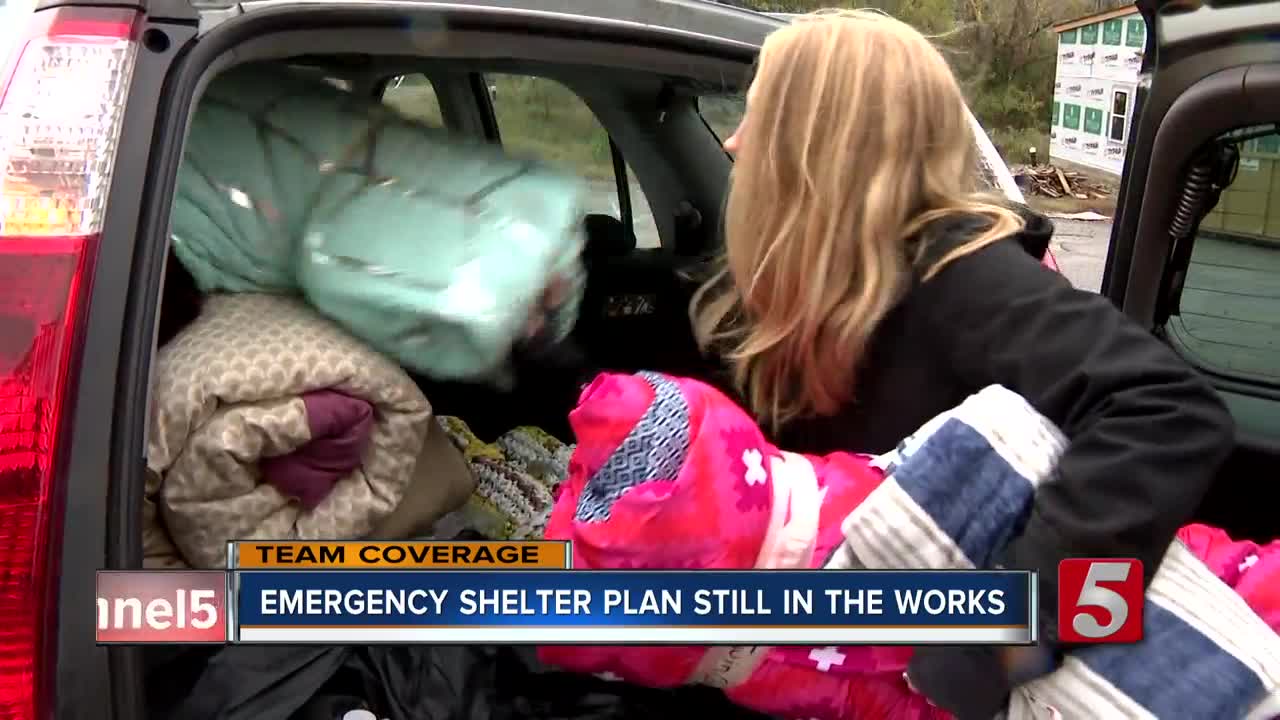 Mayor John Cooper's office said details are being sorted out before it could release the cold emergency weather shelter program. 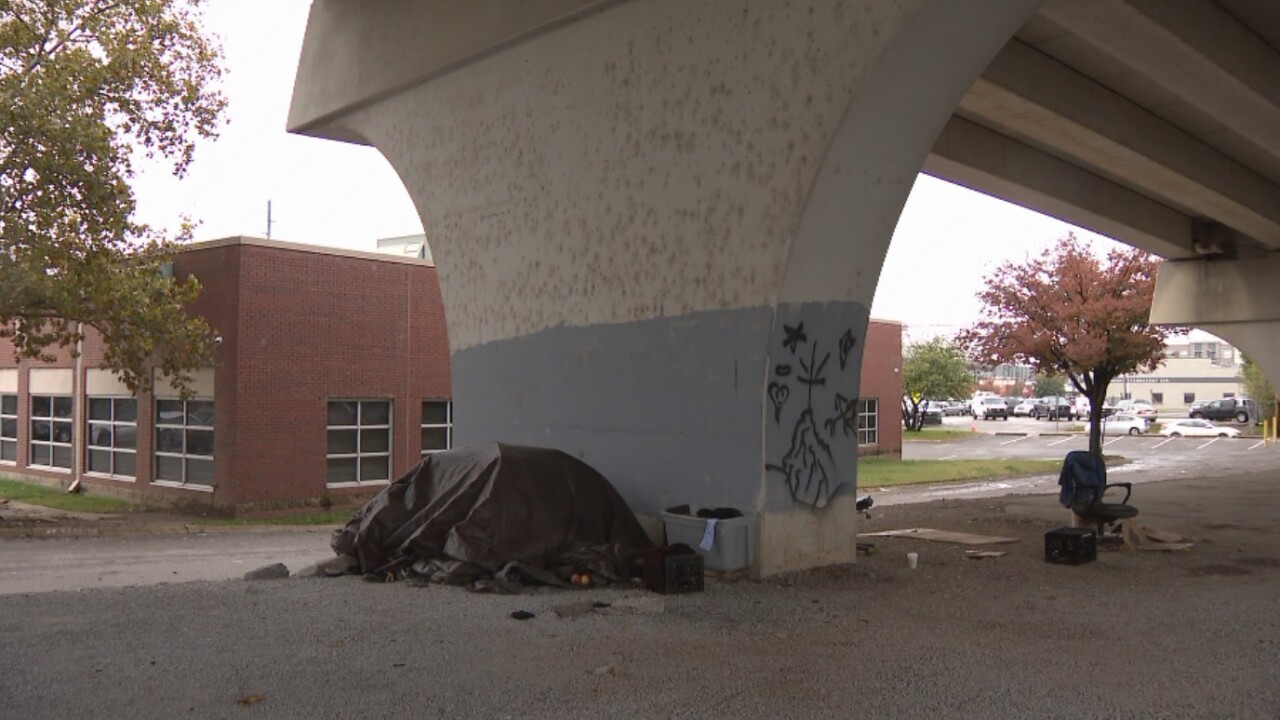 NASHVILLE, Tenn. (WTVF) — Mayor John Cooper's office said details are being sorted out before it could release the cold emergency weather shelter program.

His press secretary said the cold weather task force has been "working expeditiously to ensure and help protect the well-being of the homeless population in Nashville." The task force has met and created a comprehensive plan to provide an emergency overflow shelter when temperatures hit 28 degrees or below, although the specific plan including locations are still being finalized.

Earlier this month, homeless outreach groups like Open Table Nashville were shocked to learn there were no plans to open emergency shelters this season because of lack of funding. It sparked an outcry from community and city leaders and prompted the mayor to act and announce how cold-weather shelters will be fully funded and operational this winter season.

With temperatures reaching the low 30s on Thursday, Lindsey Krinks of Open Table spent her afternoon packing blankets, food, sleeping bags and hand-warmers to give to the homeless. She said typically the city would already have a coordinated citywide cold weather response plan from November to March.

"The point of having a citywide coordinated plan is so that people outside can know what to expect and know where to go to be safe and get help, and right now we don't have that information for them," Krinks told NewsChannel 5. "We're excited to see what happens but we need that information out immediately because it's already cold and our people need the support and know what the plan is."

Krinks was able to set up a meeting with the Metro Homeless Impact Division to hopefully get details on the plan.

Meanwhile, individual organizations are continuing with their shelter outreach programs like Launch Pad. The group serves homeless youth and welcomes members of the LGBTQ+ community. Pastor Jay Voorhees of City Road Chapel United Methodist Church in Madison provides his church as space for the Launch Pad's mission. He said the city should begin a deeper conversation into how the city handles sheltering.

Homeless advocates say the emergency shelters offer an alternative option to the homeless shelters in downtown. Some can't or won't go to the shelters for various reasons like pet and couple’s policy. He says Metro Social Services needs more funding to address several issues appropriately.

"I think there's been an ongoing tension for a long time about the city's role in sheltering and working with the homeless. The reality is we're always going to have to deal with sheltering," he said.

When the plan will officially be released and how exactly how much the funds cost is unknown.